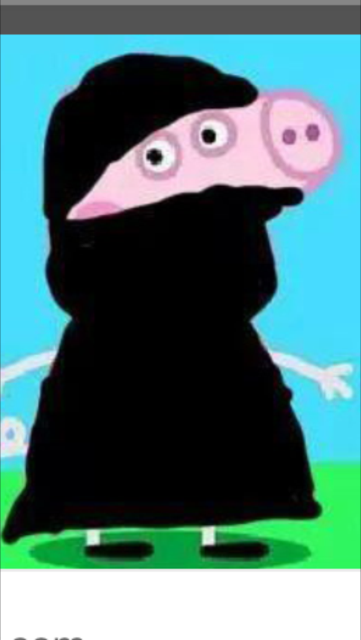 Not an avid cinema goer per se, but this week I was looking forward to seeing The Girl on the Train. Having read the book I felt confident that there was little likelihood that it would be banned like the last movie on my must watch wish list, The Danish Girl. I was prepared for the possibility that at least 35% of the movie would be cut, dubbed or scrubbed but nevertheless I hoped to get a flavour of how the book looked on the big screen.

Alas, no sooner had I organised the house, the baby and my husband to be left unsupervised for two hours than my hoped little avenue for pleasure in Qatar was blocked, boarded up, closed. The Girl on the Train was not censored, it was banned from cinemas across Doha for its ‘moral depravity’. At this point I did have a fleeting thought for what must be my own state of depravity when I couldn’t distinguish anything specifically depraved about the book. However it was all to do with some incidental sex scenes shown in the trailer and the drinking problem of the main character, so save the censorship and give the movie the chop altogether was the approach taken here in Qatar.

As a consolation, I decided to opt for an alternative avenue of pleasure, I decided to go out and buy a new toy for my daughter. Not yet a year old and already showing a strong preference for Peppa Pig, I would be delighted to add to her current collection of one grubby peppa pig soft toy which belonged to her brother five years ago. In an attempt to prepare myself for extortionate prices in ToyRus, (i.e. a fifty euro set of Lego in Smyths costs one hundred and thirty five euro in Qatar) I stopped off at Starbucks to get my usual Americano with an extra shot and the name, LOLA, my Starbucks name, my only opportunity for a bit of harmless roleplay here in stringent Qatar.

I should have realised as I held my daughter and as she dropped the Peppa Pig on the ground and the whole of Starbucks stood tall looking down sternly at the soft toy that something was amiss. Usually an extremely child family friendly country, not one person offered to pick up the teddy. Peppa lay there on the ground, her only view the calloused feet in traditional Arabian sandals, ready to trample and crush her with one move at any moment. Perhaps more assertive than I my daughter started to cry without the pig, and unable to hold the coffee, carry the baby and pick up the pig, I started to sing her a little rhyme to quell her crying. “This little piggy went to market, this little piggy stayed at home……” on I went until I popped her back in the buggy, took the pig and left with a score of eyes nearly boring a hole in my back.

In to ToyRus and combing the aisles, I failed to see a Peppa Pig or George or indeed any of the family. I enquired and the Filipino assistant, hushed me into a corner and whispered gently , ‘Ma’am we have no Peppa Pig, not allowed, in fact we are not allowed any pig, even we have one farm set with one very small pig, we are order to take it off the shelf’ ‘see ma’am in Qatar no pigs allowed on display’, opening the door to the stock room there she showed me a stack of farmyard jigsaws all with a thick black line on the same place, only one was recognisable as a pink curly tail peeped out, ‘all these go back to supplier ma’am, no pigs, even small, even peppa allowed. My experience in Starbucks suddenly made sense.

So that was two girls disappointed that day and five if you count, the Danish Girl, the Girl on the Train and Peppa Pig. Then it came to me, perhaps it’s a girl thing and Peppa Pig would fare better in Qatar is she were a boy. Either way, there would be no girl on the train or Peppa pig for us this week so this little piggy stayed at home.