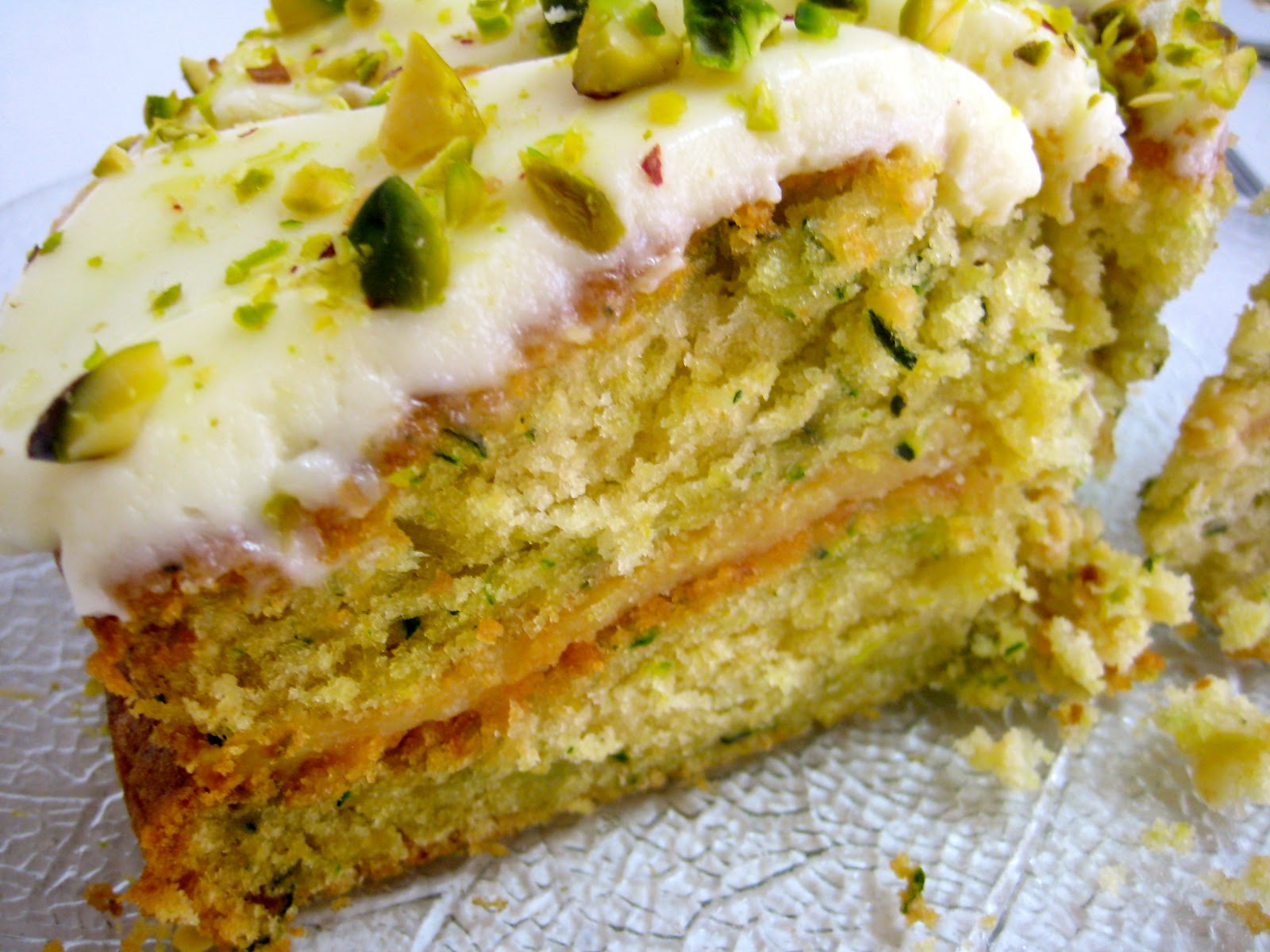 So, the GIY Gathering is all over for another year, and I’ve had a little time to reflect on the event this week. The first thing to say is how awesome it was to have nearly 450 GIYers at the event—though the tickets were incredible value (if you don’t mind me saying so) at just €20, it costs money to get to and stay at an event like this. So the fact that we had such an incredible turnout in the height of the worst recession we’ve ever had, points I think to the strenght of the programme and the continued incredible interest in home-grown food.

This year we brought seven overseas speakers to Ireland for the Gathering and it brought a brilliant new edge to the proceedings. All of the panel discussions benefited considerably from having their perspective to mix with the domestic points of view. Pete Russell, the founder of OOOOBY (Out of Our Own Backyard) came all the way from New Zealand and talked to us about how GIYers can take things to the next level by selling their produce. He comes from an international food distribution background and has designed systems that allow people to do that. Roger Doiron, founder of Kitchen Garden International, came all the way from Maine in the US. KGI is very similar to GIY, and Roger famously led the campaign to get a veg garden in the White House. Amazingly that journey started with a simple phone call to the White House reception. At the Gathering, people actually got to their feet and applauded when he finished—you don’t often see that.

From the UK we had Paul Clarke who founded the Incredible Edible project in Todmorden and laterly, Pop Up Farm. Paul is one of the most original thinkers that I have ever met. Pete, Paul, Roger and I have been discussing ways that we can share ideas and collaborate—ultimately all of us have identical aims, so it’s great to have opened up discussions with them.

We also had Mark Diacono, all-round top bloke, sometime River Cottager and the brains behind the world’s only “Climate Change Farm” at Otter Farm; the sublime Alys Fowler, author of The Thrifty Gardener; Simon Dawon, self-sufficiency guru and Lia Leendertz who writes for The Guardian. I have often assumed that since they have such a long-established growing and allotment culture in the UK, we surely have nothing new to offer them. All of our UK guests however spoke about the uniqueness of GIY and the event. Lia Leendertz commented on twitter that the Gathering is a “wondrous mixture of political and practical gardening. I love it. Can we have one in England, please?”

That quote captures perfectly what the Gathering has evolved in to—a heady mix of very practical talks from wonderful expert speakers such as Joy Larkcom, Joyce Russell and Klaus Laitenberger, and broader panel discussions to get us thinking about the bigger picture. The Sunday morning panel discussion this year focused on how our government is wasting billions each year treating sick people, and spending nothing at all on encouraging people to grow their own food, which would stop them getting sick in the first place.

A new innovation at this year’s event was the Gathering Hub—a central meeting point for GIYers based in the Large Room in City Hall. People came together there to explore the stalls, have a coffee or just sit and chat. It worked well to help people make personal connections at the event. We were also delighted to have Ella McSweeney as host, and she did Trojan event chairing the panel discussions and hosting the awards. We were delighted to once again affirm and reward the efforts of some of our GIY groups—winners were GIY groups in Tramore, Oranmore, Dundrum and Lisburn, and overall group of the year, Limerick. We also recognized the volunteer spirit of one of our youngest ever volunteers, Adam Hoban, who has done huge work for us this year at Bloom and other events while also having to contend with his Leaving Cert! We also presented the prize to the winning family in Operation GIY Nation, the Phelans from Macroom. Later in the day the RDS also presented their allotment awards at the Gathering.

We took particular satisfaction from how much people enjoyed the event’s extra-curricular activities. Each night we were down at the Harvest Festival marquee for some local brews and food and it was gratifying to see little clusters forming—ideas being exchanged and friendships formed. As Mark Diacono put it—the Gathering is like ‘Glastonbury for Growers’.

So, we’re done for another year. The planning for Gathering 2013 begins now. A huge thanks to all our volunteers, speakers and delegates without whom we simply couldn’t pull off the event. See you next year!

Things to Do this Week—Grow winter greens

As we start to clear crops from the greenhouse/polytunnel, you can use the available space to grow winter salad crops such as lettuce, cabbage, radish, chard, land cress, corn salad, claytonia (often called purslane or miner’s lettuce) and texsel greens.

These plants will provide fantastic greens (and bundles of Vit C) during the winter and if you sow enough of them, they may even keep you in greens until the first new season crops arrive next Spring. They will grow more slowly than they would earlier in the season, but if you sow them now in late Sept/early October, they will put a burst of growth on before the real cold weather sets in.  Mould can be a problem in winter greenhouses and polytunnels. Don’t pack plants in to tightly so that air can circulate. Continue to ventilate well during the day, but close up in the afternoon before the temperatures drop (this will retain the warm air inside for longer). Water sparingly and if possible in the morning so that the plants have dried out before temperatures fall in the evening.

For even faster crops (ready in just two weeks or so) which can be grown indoors try growing micro-greens such as mustard, radish, rocket and celery leaf in shallow trays or old fruit punnets.

Recipe of the Week—Courgette Cake

All GIYers know that the biggest problem with courgettes is what on earth to do with them all. Once you’ve exhausted the obvious options—courgette chutney, baked courgette, fried courgette, courgette soup etc etc etc, what can you do with them all? So a new courgette recipe is always welcome particularly one which includes the word “cake” in it. Thanks to Ruth Patterson in Bantry GIY for this.

Tip of the Week—Killing Weeds

When you are finished making your tea there is usually a load of boiling water left in the kettle, right? The same applies when boiling vegetables in a saucepan. Instead of leaving the water to go cold in the kettle or pouring the veg water down the sink, take it outside and pour over weeds growing on paths etc. It will kill them off almost immediately.