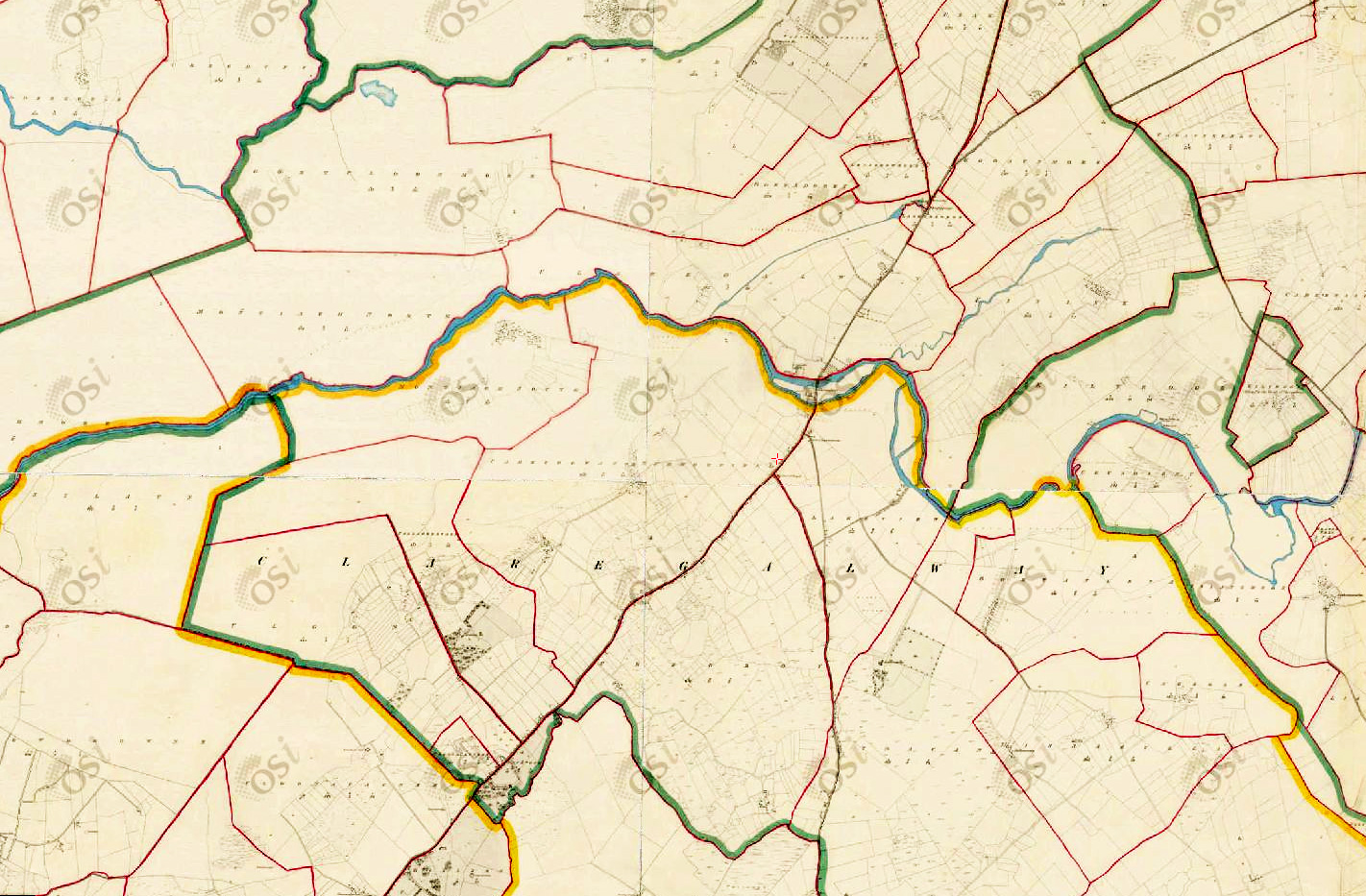 Fr Thomas Hosty’s arrival to Claregalway in 1838 coincided with construction of the new church, which was to replace the penal-day, thatched roof chapel, which was also situated in Lakeview, a short distance away. It was completed in 1838 but on the 6th of January 1839—the Night of the Big Wind also known as Oíche na Gaoithe Móire—the roof was blown off and the church was almost destroyed.

The priest and the people were shattered. They had given their money, time and voluntary labour over the years and now with many of their own homes destroyed they could not do or give any more. After reflecting on the matter for a time, Fr Hosty concluded that the only solution was for him to go to America and appeal to the people there to help them in their plight. So he set off and travelled a good deal there, specially to cities where there were large numbers of Irish and, according to the story, collected a lot of money.

When his task was almost complete he began to prepare to return home. Things then were not the same as they are now and banks could not transact money between one country and another—it had to be carried by person. So Fr Hosty arranged to have a friend from the parish who was already in America to travel home with him. The evening before they were due to sail home he withdrew the money he had collected from the bank and was to meet his friend at the quayside early next morning.

At that time, according to the story, a bell would be rung three times before a ship sailed. The first a while before the sailing, the second ringing a short time before, but when the bell rang for the third time if a person was not already on board then he should get on immediately. His friend was already at the quayside before the first bell and the priest had not arrived. When he had not come by the second bell he was getting very worried. But when the third bell rang he had still not arrived. As he had an idea of the name of the place where he was staying for the night, a hotel not too far from the port, he went and told his story to the police. They found the priest shot dead in a cellar underneath the hotel together with a couple of skeletons but there was no money.

It is related that when he failed to return, his sister, who had lived with him, was affected mentally and that she burned the parochial books. A successor was not appointed pending his expected return. Fr Michael Kavanagh was appointed interim CC until the appointment of Fr James Commins in 1848.

This history story was taken from the book Claregalway Parish History, produced in 1999 by the Claregalway Historical & Cultural Society. For more local history, check out our History page. 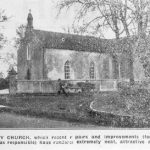 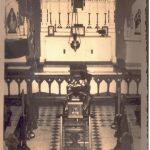 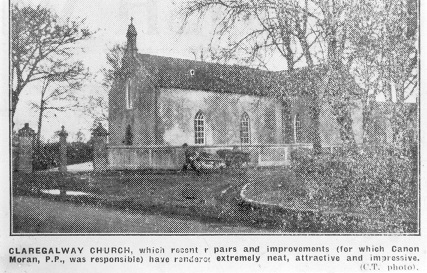 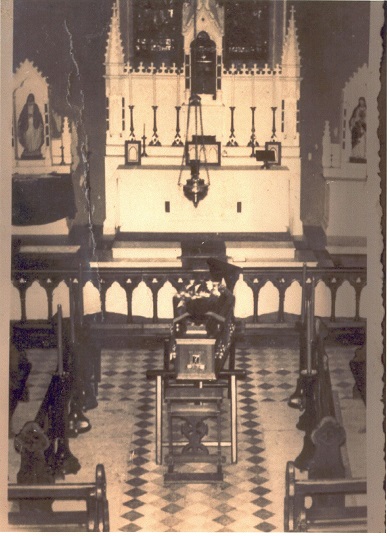