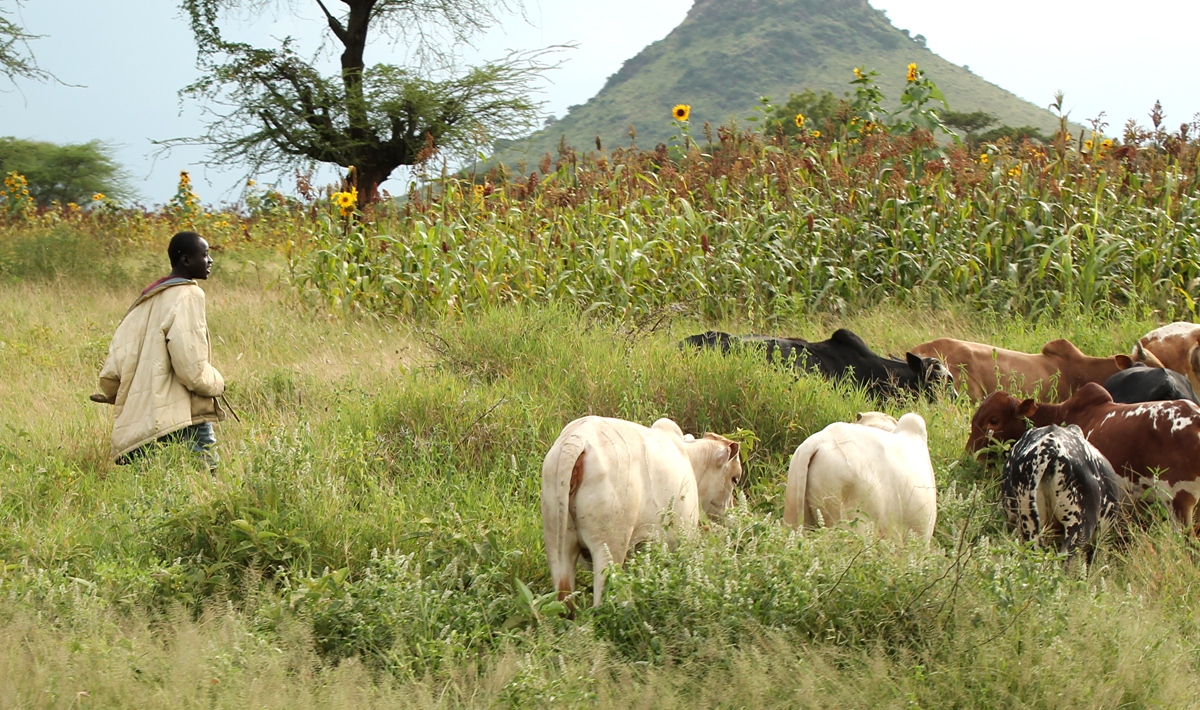 I have a friend named Noel who owns a farm in the midlands. At times he has let me use his farm to put on events to raise money for children’s projects in Africa.

The last time I was there he introduced me by saying: “I want to tell you why I let Ronan use my farm. It all goes back to a story about a young man who was the son of a poor horse trainer who would go from stable to stable racetrack to racetrack and farm to farm training horses. As a result, the boy’s school career was continually interrupted. When he was close to his Leaving Cert year, he was asked to write a paper about what he wanted to be and do when he grew up.

“That night he wrote a seven-page paper describing his ambition of owning a horse farm some day. He wrote in great detail and he even drew a diagram of a 200-acre farm, showing the location of all the buildings. the stables and the track. Then he drew a detailed floor plan for a 4,000-square-foot house that would sit on a 200-acre dream farm,

“He put his heart into the project and the next day he handed it into his teacher. Two days later he received his paper back. On the front page was a large red ‘F’ with a note that read: ‘See me after class.’

“The boy with the dream went to see the teacher after class and asked, ‘Why did I receive an F?’

Then the teacher added: ‘If you will rewrite this paper with a more realistic goal, I will reconsider your grade.’

‘The boy went home and thought about it long and hard. He asked his father what he should do. His father said, ‘Look, son, you have to make up your own mind on this. However, I think it is a very important decision for you.’

Finally, after sitting with it for a week, the boy turned in the same paper, making no changes at all.

He stated: ‘You can keep the F and I’ll keep my dream.’

Noel then turned to the assembled group and said: “I tell you this story because you are sitting in my 4,000-square-foot house in the middle of my 200-acre horse farm. I still have that school paper framed over the fireplace.”

He added, “The best part of the story is that two summers ago that same teacher brought thirty young students to camp out on my farm for a week.”

When the teacher was leaving, he said: “Look, Noel, I can tell you this now. When I was your teacher, I was something of a dream stealer. Fortunately, you had enough gumption not to give up on yours.

“Don’t let anyone steal your dreams. Follow your heart, no matter what.”

Thought for the week
Never doubt yourself or your dreams or the genuine goodness of another human being. As soon as you feel even vaguely inspired, get up and take some action.