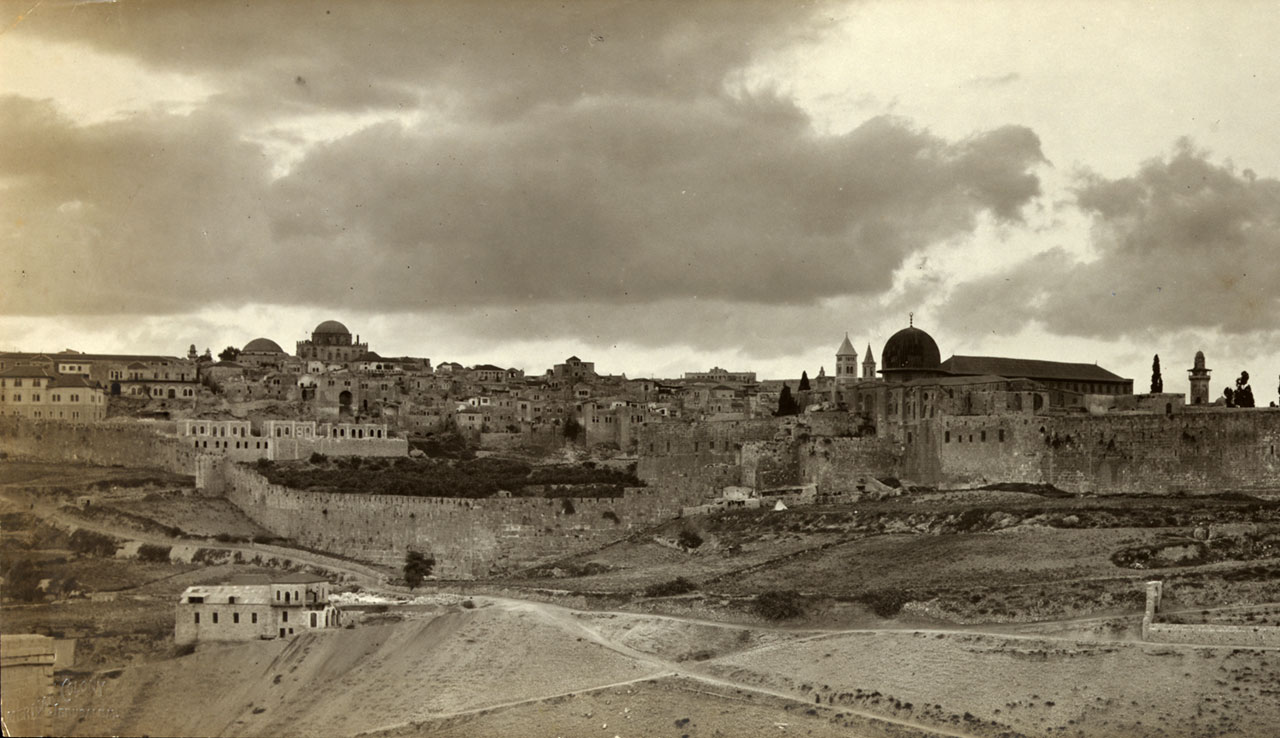 This story is by poet, and regular contributor to Nuacht Chláir, Edward Coppinger.

Up to the middle of the last century Co Galway was rich in characters who travelled about doing work such as clockmakers, thatchers, jobbing builders and rough carpenters. Part of the community, they were liked and respected, even if sometimes odd or quirky; such a man was Paddy O’Halloran. A Galway man as his name implied, capable of turning his hand to anything, relating to buildings, woodwork, or making headstones. He worked in places like Oranmore, Claregalway and Lackagh. The Corrib parishes were also part of his territory and it seemed didn’t stray too far from the city, where he may have had more permanent accommodation.

When needing lodgings he used respectable houses, never living rough. He really was a character, talked about long after leaving a village or job. People were fond of him, finding him interesting and worldly. At first impression one felt there was something different in his makeup. He didn’t suffer fools gladly and could be quite taciturn, and for the work he done, dressed well. Clean blue overalls with a ruler sticking up from a long pocket, collar and tie with a good jacket and cap, and behind his ear the proverbial pencil.

It didn’t take long to figure out he was an ex soldier, and like so many of his kind liked a pint! It was assumed that he was in the great eighty eight, or Connaught Rangers, but this may not be correct. It’s isn’t known if he got an army pension, but used to say things like, “John Bull always paid up”! People used to excuse his indiscretions saying “he was in the trenches ye know”.

Andy Warhol once said everyone is entitled to a few minutes of history or notoriety in their lifetime. Such as shaking hands with Presidents, meeting the Beatles or film stars! Small beer indeed compared to Paddy’s moments of glory!

For he claimed to be the first Christian soldier to set foot in Jerusalem in six hundred years! He scaled the great wall, and in his own words, “Jumped in” and was later presented with a scroll to this effect by the CIC General Allenby. This may need clarification. Such a scroll did exist, and was probably given to some unit or Regiment who first entered Jerusalem, in modern terms like a Presidential citation or similar.

These kind of stories now lost in the telling or hearing, and young O’Halloran might have been in such an outfit that would allow him literally to be first into the Holy City. It’s possible he was an ‘assault pioneer’ and as such used scaling ladders, first making them, and then be the first to climb up “just in case”! Other tasks were to bury the dead, and mark the position of graves. There were plans to scale Jerusalem’s walls by ladder, if not actually used.

Assault pioneers were part of an infantry battalion then, and have little comparison with modern armies. Attacking forts or defending them was routine in the Empire, until the end of WWI. Imagine for a moment the mindset of these young solders entering the holiest city in the world, sacred to so many religions. Stories handed down verbally in some Regiments told around camp fires years later, talked of tears! The legend of boots being removed showing respect might be explained by men visiting Mosques, and leaving them off to rest their feet, or was it? Many were deeply moved at holy places and remembered it forever. That ground was sacred and was a highly emotional experience.

This campaign was something of a sideshow compared to the western front, and in some ways, a shambles; horses going without water for days etc. The city was undefended, yet in other parts nearby the Turks fought to the death. The CIC General Allenby entered the city on foot through the Jaffa gate as a mark of respect.

Today if you look around some old Co Galway cemeteries you might find some of his headstones, looking slightly out of place. They were of concrete, made in moulds, and different to surrounding ones, the nameplates made elsewhere. Look long enough and you will realise they are fashioned on a military style, similar to ones found at lonely Colonial outpost and forgotten battlefields in the East.

Surely that is where he got his skill; as such places had a great need of headstones. Not all are marble types of Normandy, or the Somme, especially in forgotten parts of Asia, or if so, made years later. His story and that of our countrymen like him, unknown, sidelined by history, make sad reading, and should not be forgotten. I hope somebody put a headstone over Paddy O’Halloran—he deserved it, if his story is true.