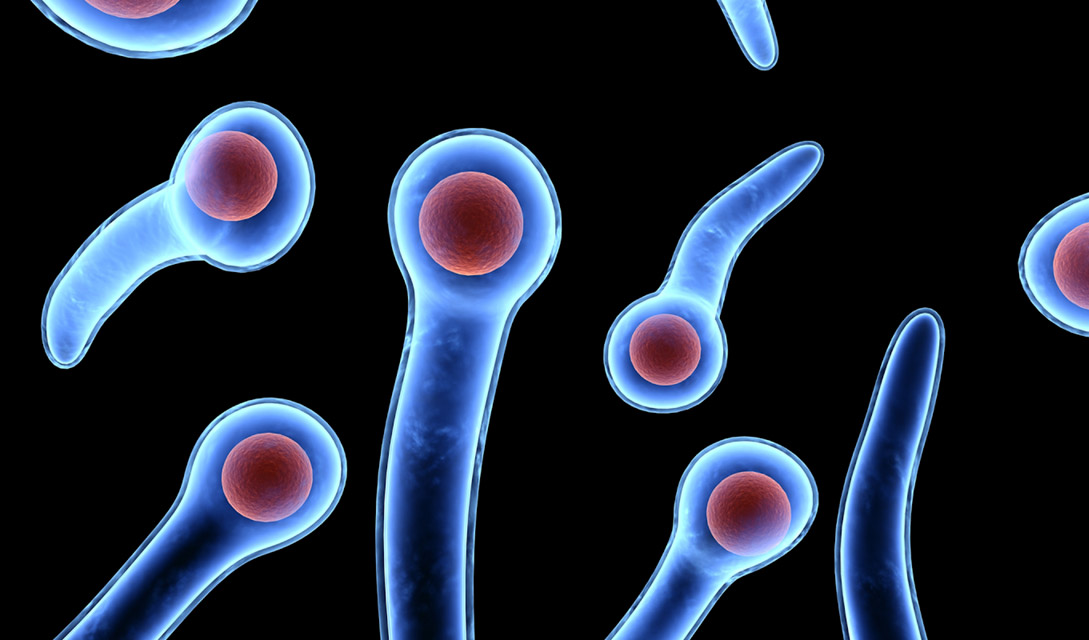 Tetanus is an infection caused by a germ (bacterium) called Clostridium tetani which can attack the muscles and nervous system. Tetanus is a serious infection which can even be fatal. Tetanus germs (bacteria) live in the soil and dirt. The bacteria may get into your body through a cut or a wound in the skin. The bacteria make a poison (toxin) which causes the illness.

Even small wounds such as a prick from a thorn can allow enough bacteria to get into the body to cause tetanus. The illness usually takes 7–8 days to develop, but can vary from one day to two months. Therefore, you may have forgotten about a small cut before the illness starts.

Tetanus in the UK is extremely uncommon. Most cases occur in people over the age of 65 years who have not been immunised against tetanus, as the immunisation was only routinely introduced in 1961. In 2012 there were only six cases of tetanus in the UK. Tetanus is largely a disease of the developing world and the poor, where there is inadequate vaccination.

The vaccine stimulates your body to make antibodies against the tetanus toxin. These antibodies protect you from illness should you become infected with tetanus.

The primary course of three injections gives good protection for a number of years. The fourth and fifth doses (boosters) maintain protection. After the fifth dose, immunity remains for life and you do not need any further boosters (apart from some travel situations—see I am going abroad, below).

Some adults have not been fully immunised against tetanus because routine immunisation for children was not introduced until 1961. Men serving in the armed forces from 1938 onwards were offered tetanus immunisation. So, some older people may still be at risk.

See your practice nurse if you think that you are not fully immunised against tetanus (that is—if you have not had five injections in total). The course does not need to be started again if an injection is delayed. A late injection is sufficient to catch up, even if you have it years after it was due.

Do I need a dose of tetanus vaccine after cuts, bites, etc?

If your wound or injury is considered to be high risk for tetanus (for example, where there has been significant contact with soil or manure) then an injection of human tetanus immunoglobulin is usually given, regardless of whether your have been immunised against tetanus or not. This gives extra protection against tetanus.

I am going abroad—do I need tetanus immunisation?

Usually not if you are up-to-date with your immunisations. However, if you are to travel to areas where medical attention may not be available, then a dose of vaccine may be advised. This is even if you have had five previous injections. In particular, if it has been more than ten years since your last injection. This is a precautionary measure in case you have a very dirty wound and do not receive antiserum. Your doctor or practice nurse will advise you further about this.

Are there any side-effects from the tetanus vaccine?

It is common to get a little redness and swelling around the injection site, which goes after a few days. Some people feel slightly unwell for a day or so, with a mild headache, slight aching of the muscles and a mild high temperature (fever). Severe reactions are extremely rare.

Who should not receive the tetanus vaccine?

If you are unwell with an illness causing a high temperature (fever), it is wise to postpone an injection until the illness has gone (except if the dose is needed after a cut or wound). Also, you should not have another injection of vaccine if a previous injection caused a severe reaction. The tetanus vaccine is safe if you are pregnant or breast-feeding.