Our Trip to War Horse

In February, our teacher Ms McKiernan did a couple of weeks of Scriptwriting with our class. After a great deal of preparation, we were all asked to write a 500 word scene from a play or movie on the theme of friendship for a competition called the Bord Gáis Student Theatre Awards. We all worked extremely hard on our stories. After our teacher corrected and edited our scripts, we typed them up and sent them to Dublin to be judged.

My play was called A Lifelong Friendship. It was about two elderly friends called Frank and Martin spending a day in the park together. We heard no news about our entries for two months. However, on the 1st of April, Ms McKiernan brought me out of the classroom and excitedly told me the news that my story had been shortlisted for the prize, out of 7,500 entries from all over Ireland. I was absolutely thrilled, and the best part was that the prize for being shortlisted was an all expenses paid trip for the whole class to Dublin to see the play War Horse in the Bord Gáis Energy Theatre. I was delighted to go back into the classroom and announce the news to the class. Everyone was over the moon and glad that it was not an April’s Fool! 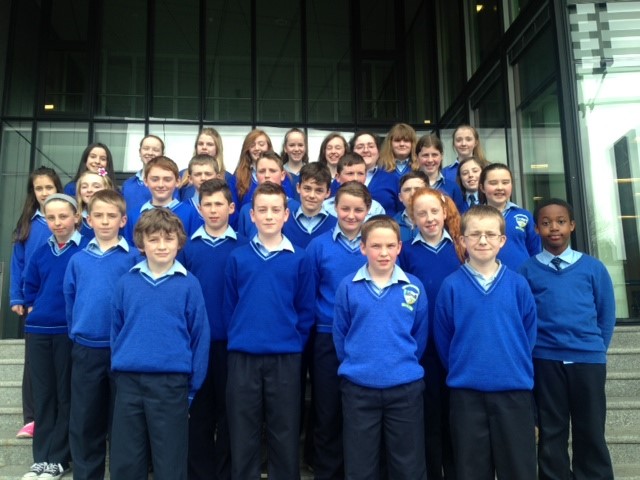 On the 9th of April we set off on the bus. When we arrived at the theatre we were given lunches and chatted for a while, eating popcorn. Next, I was interviewed by a camera crew. I was so nervous! Eventually we took our seats and watched the show. The show was based on the Michael Morpurgo novel set at the time of World War 1 about the friendship between sixteen year old Albert and his horse, Joey. The show was excellent and everyone enjoyed it. 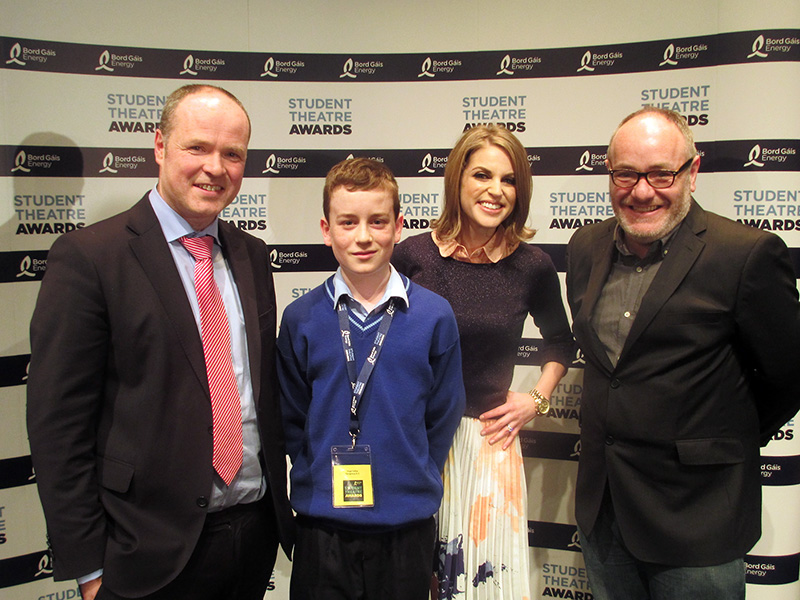 Finally, it was time for the awards ceremony. I was placed in the top five entries out of the country and got my picture taken with author and actress Amy Huberman. I will always remember this brilliant day!

Frank and Martin, who are very old, sit down at a table in the park. It is a lovely, hot summer day. Martin takes off his bowler hat and Frank takes the leash off his white dog called Molly.

Martin: Did you bring sandwiches?
Frank: Yeah, and some doggie biscuits for Molly.
Martin: I brought my chess board and chess pieces. Did I ever tell you that this chess set belonged to my father?
Frank: Yes Martin, about twenty times. I’ll be the whites.

They begin their game of chess. A few teenagers walk past and snigger at Frank and Martin

Martin: Those youngsters would drive you crazy. When we were their age we were never that disrespectful to elderly people. Look at them with their e pods.
Frank: What are e pods?
Martin: Little radios that those little whippersnappers have in their pockets.
Frank: They are called iPods. My granddaughter has one.

Martin: Checkmate.
Frank: Will I ever beat you at chess?
Martin: Sure I won the 1994 Galway over 50s chess tournament.

The two men get out of their chairs

They throw the remnants of their sandwiches in the pond

Martin: Didn’t we bury a time capsule here when we were around eight or nine?
Frank: Oh yeah, it was over there under that big oak tree. Should we dig it up?
Martin: Yes, I’d love to. But we don’t have a shovel.
Frank: It’s ok, I’ve got a spoon in my pocket. I always bring one with me.

They dig until they find a small wooden box, which they open

Martin: Look at this photo. Who’s that lad at the back of it?
Frank: That’s Johnny McCarthy. He was a bit of a messer.

Frank picks up another photo

Frank: Look at me in this one. I only have about ten teeth in it.
Martin: Sure all of my teeth are fake now. Look it’s my old slingshot!
Frank: And some old coins and a milk bottle.
Martin: Remember the day we buried this?
Frank: I can barely remember last week.
Martin: Ah, you do. Remember we took this box from your father’s shed and ran down here?
Frank: Oh, yes, I remember it now.
Martin: I’d love to be young again. We didn’t need any toys or anything because we had each other.
Frank: Martin, you are the best friend I’ve ever had. Even now when we are old and grey, we are still best friends.
Martin: And we’ll be best friends ’til the end.
Frank: Hopefully.

Frank: We’ve had long, hard lives, but we always had each other.
Martin: That’s right.

Martin puts his hat back on 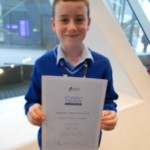 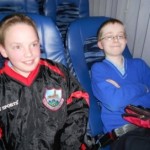 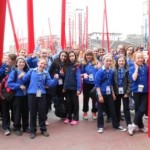 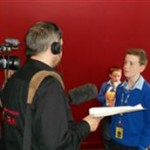 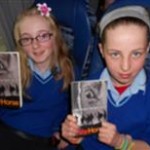 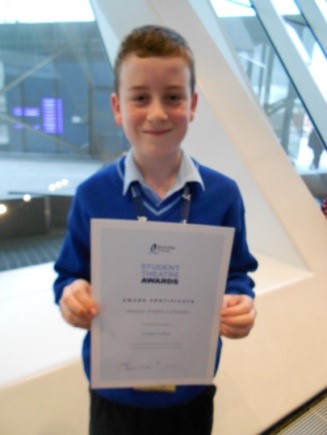 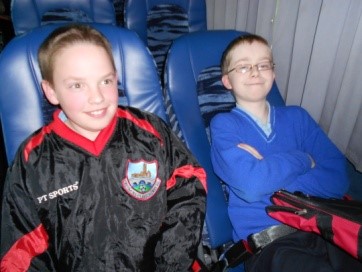 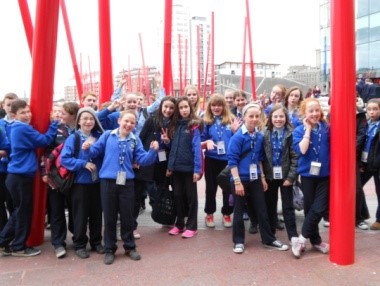 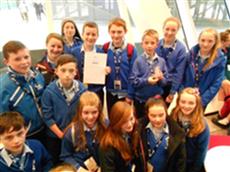 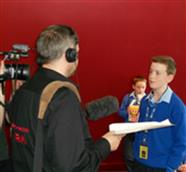 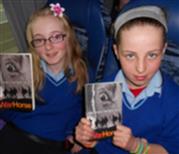