When I was first invited to contribute something to Nuacht Chláir, I must confess to being somewhat reluctant initially seeing that the paper has been so successful over the years. On re-consideration I thought I might try a Gaelic Corner or Cúinne Gaelach in view of the district’s illustrious past not least in the area of spoken and written Irish.

Proverbs or sean-fhocla were among some items which I thought might be of interest. Proverbs tend to be gems of wisdom for the most part, expressing quite a lot in a few words. Connacht, Ulster and Munster all have proverbs peculiar to their province but many sean-fhocla enjoy general acceptance.

Is fearr suí gearr ná seasamh fada
A short sit-down is better than a long stand
[reference to a time when people walked, no cars!])

Is treise dúchas ná oiliúint
Nature is stronger than nurture 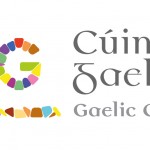 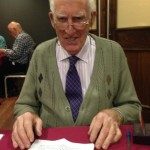 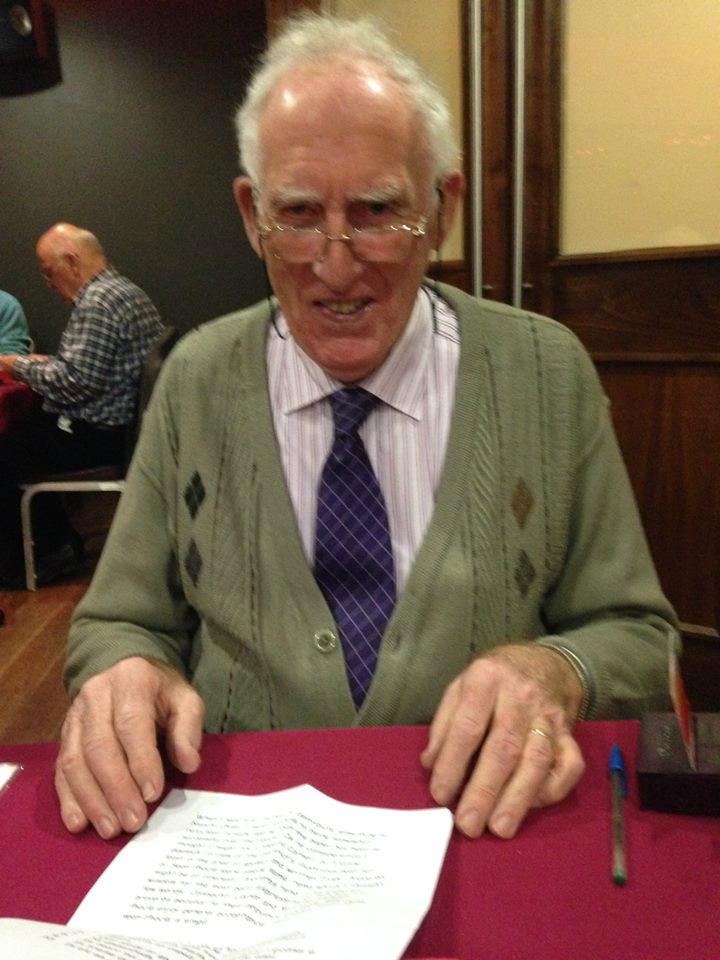