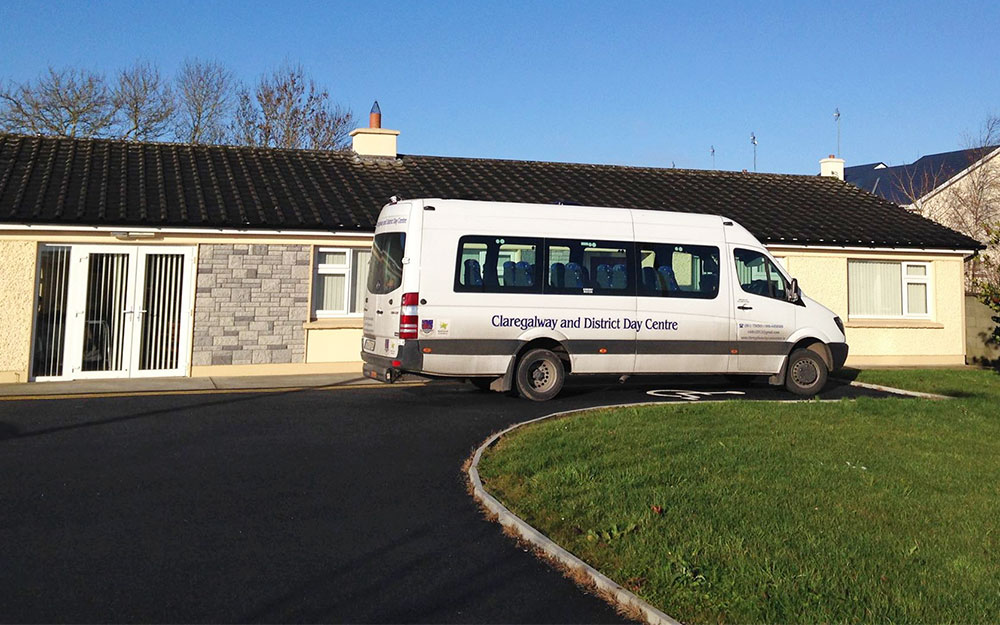 The volunteer run Never Too Old Charity Shop in aid of Claregalway & District Day Care Centre is an ideal location to pick up a surprise gift or bargain this Christmas. 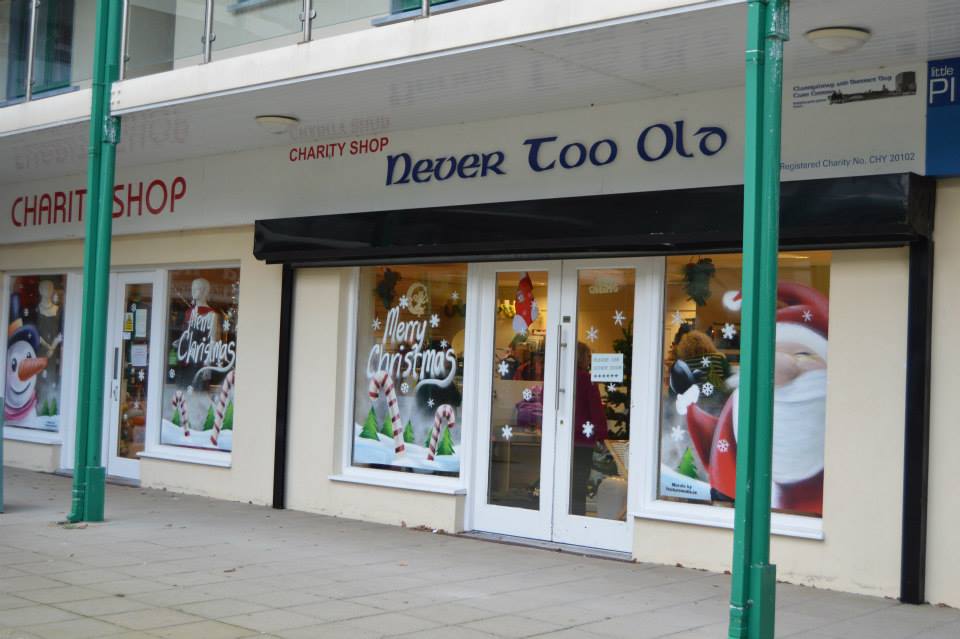 The CDDCC began operating in October 2012 after a group of people from the community held a public meeting and identified a need to provide a service to the elderly, isolated community members and those with early dementia or other ailments that limited their social interaction. A questionnaire was circulated to identify needs and interests within the target group. Contact was made with the local Parish Priest and local Health Centre, both of which pledged their support to the project. Following this a committee was formed and a limited Company established.

Shortly after this a premises was identified, fundraising events were held and a volunteer run Charity Shop was opened with 100% of profits going to run the CDDCC. 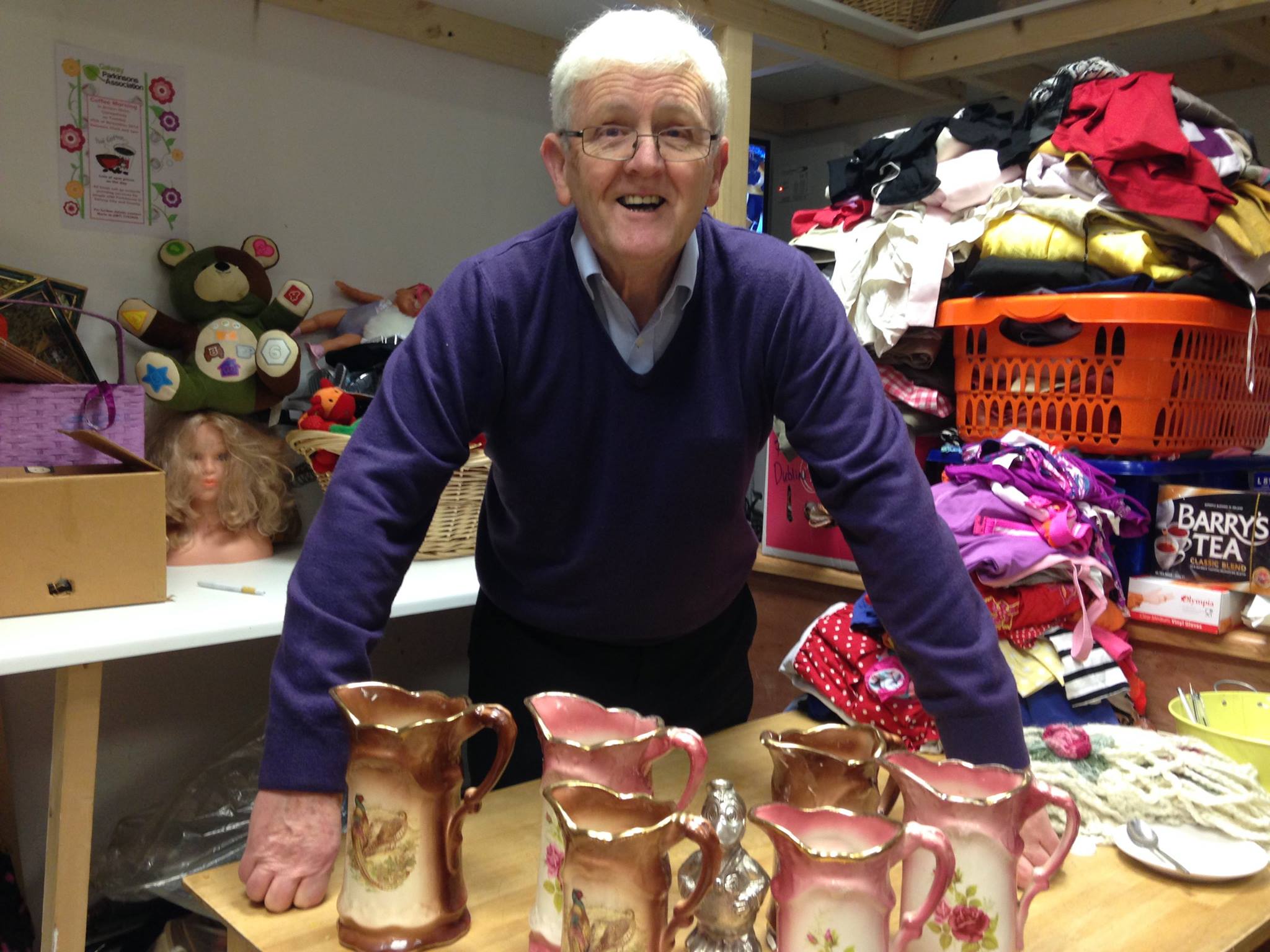 The staff of the shop will be delighted to accept donated resalable furniture and other goods. Don’t forget to drop in approaching the Christmas season for your decorations and who knows you may pick up a bargain.

After much hard work the Day Centre opened for clients in 2012, on a three days per week basis (Monday/Wednesday/Friday), taking in seventeen people per day accepting service users from the catchment area approximately 10 kilometres from the centre of Claregalway village.

In April 2013 they opened on a Tuesday and in March 2014 on a Friday and are now running at full capacity five days per week. The Centre is run by a Caring Supervisor and a large group of dedicated volunteers including retired nurses, relevant FETAC qualifaction holders, general helpers and volunteers who come in and do various arts and crafts with the service users. A foot health professional attends on a regular basis and we hope to provide further services i.e. physiotherapy, talks on nutrition, safety in the home and various other subjects into the future. They have welcomed local national schools who have entertained with music, song and dance. The centre also provides a hygiene and laundry service to any client who wants to avail of it. They also facilitate work experience to students who are studying for a relevant qualification in care of the older person. 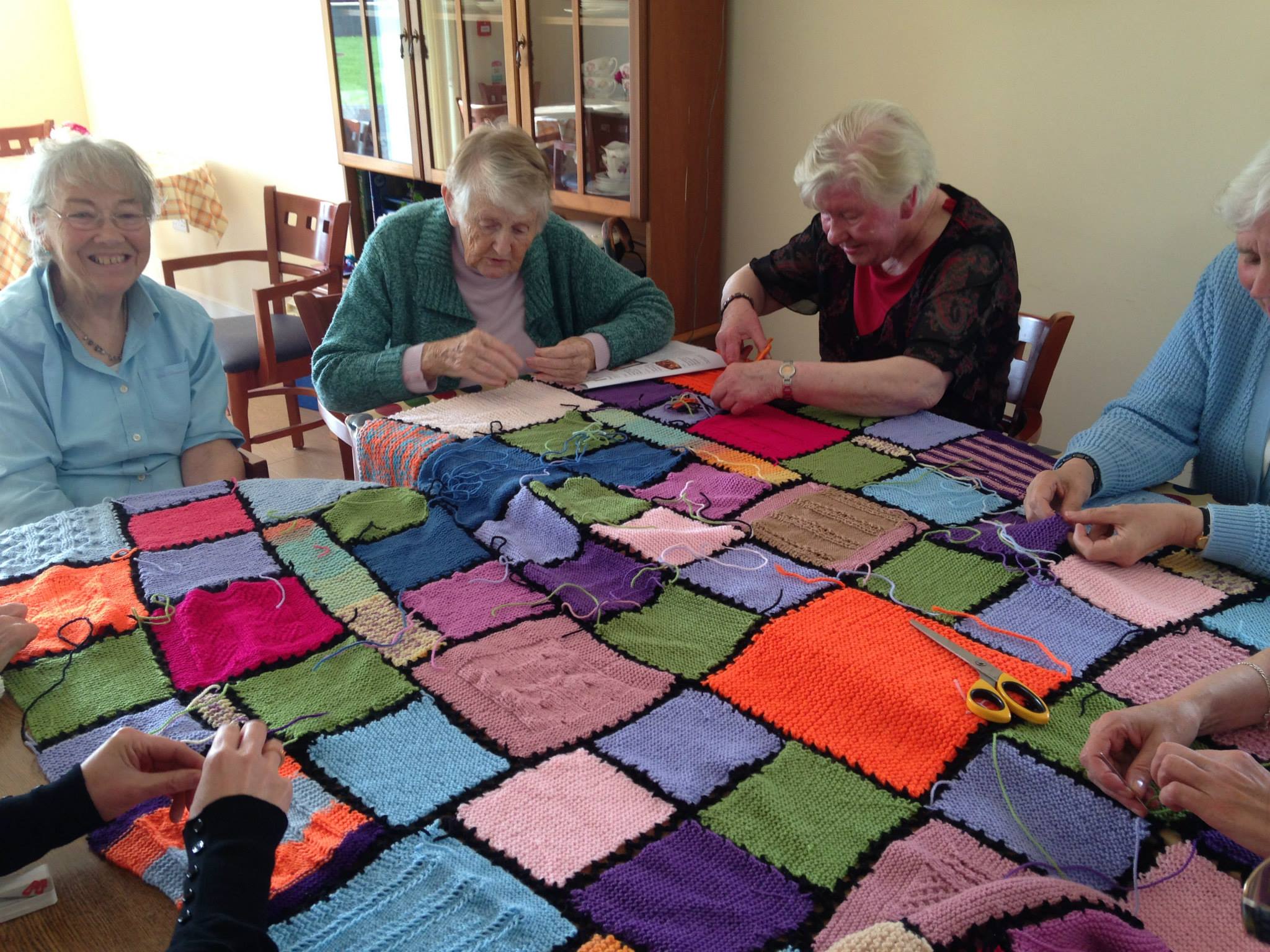 Some of the clients busy knitting a patchwork quilt to offer as a prize at the recent Christmas raffle.

Upon arrival at the centre each client is served tea or coffee and freshly baked scones. After this activities take place i.e. knitting circle, mental aerobics or seated exercises. A computer room is available to anyone who may have an interest in learning computer skills. A hot lunch and dessert is provided and the afternoons are taken up with card games, bingo or entertainment from visiting groups. Music and song plays a big part of the day. A polytunnel was donated in Spring 2013 and clients enjoy going into the garden and checking up on the growth that has occurred from one week to the next.

In April 2013 they took possession of a wheelchair accessible minibus thanks to funding from the National Lottery and Galway County Council. This bus collects clients from their homes and returns them at the end of each day. Day trips have also been organised to Knock, Bunratty Castle and Kylemore Abbey. Thanks to the bus a number of our wheelchair bound service users, who would rarely get to leave their homes, are able to join in the activities and outings. The CDDCC has received support from the St Vincent de Paul, Galway County Council, Galway County VEC, Galway Rural Development, The National Lottery and the local HSE lottery fund and within the two years of operation the CDDCC was shortlisted in the County Mayor’s Awards 2012 and 2013 and was a finalist in the 2014 Irish Healthcare Awards. 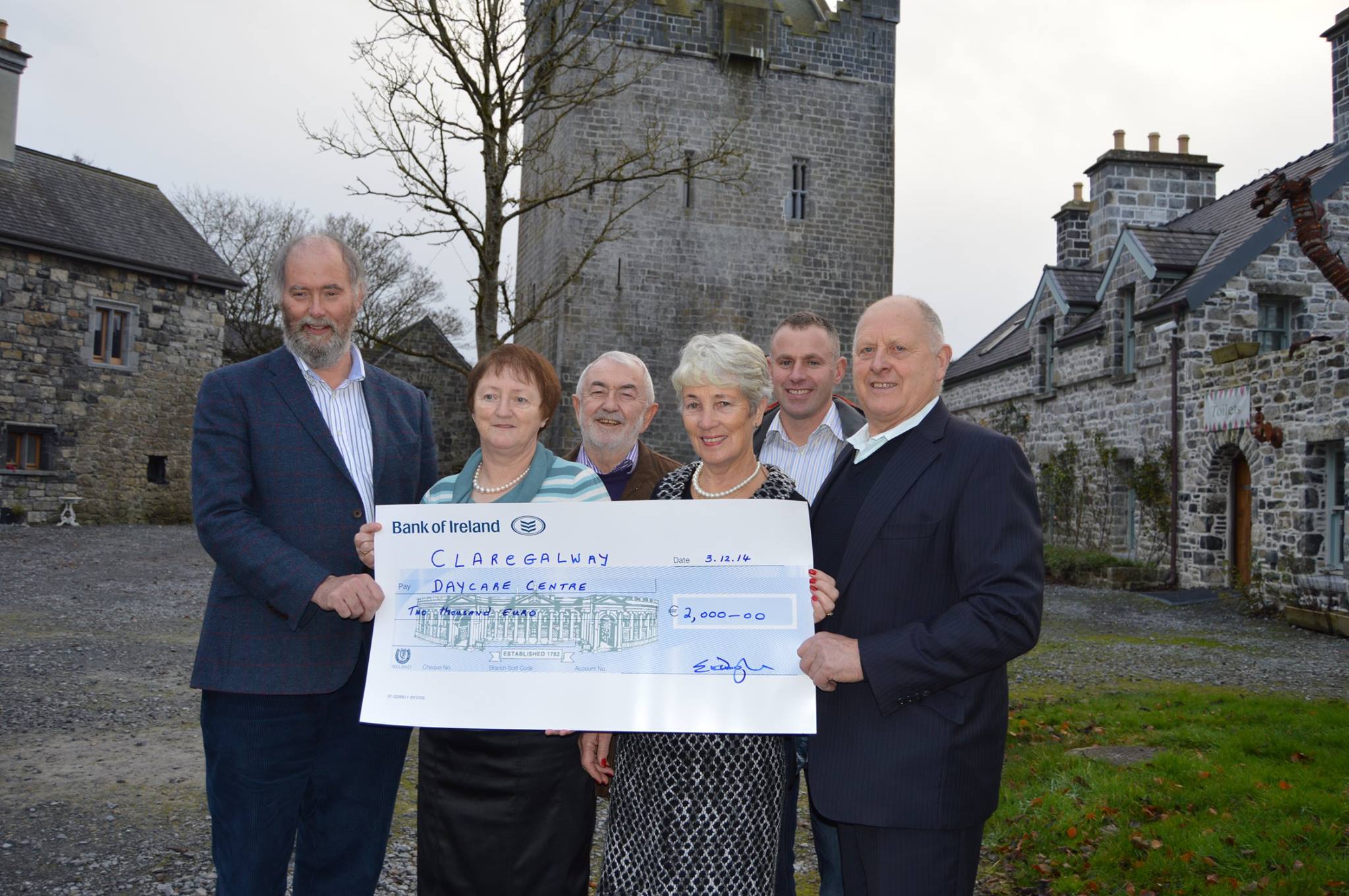 The CDDCC has the reputation of being a wonderful, warm, inviting place to be, not only because of the pleasant environment but also because of the people. They receive many requests to visit the Centre from other groups who have heard about them and are thinking of opening a similar facility within their own districts. Within a two year period the Centre has gone from strength to strength.

The Management and Staff would like to take this opportunity to thank all the members of Claregalway community and surrounding areas, families of the service users and all the different fundraising groups who has supported the Day Centre since it was established and look forward to their continued support during 2015.