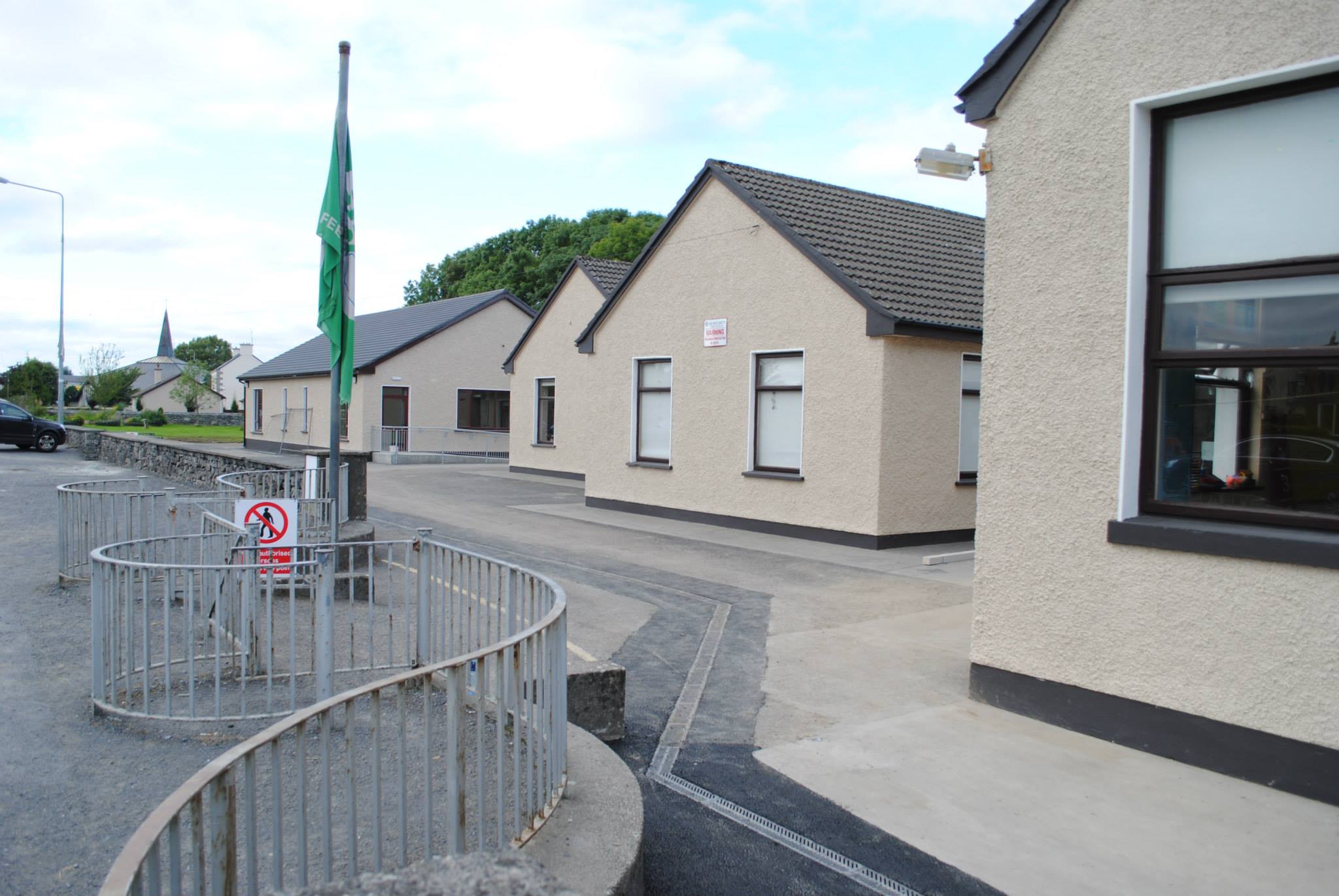 To say that the national school in Claregalway—Scoil Náisiúnta Baile Chláir na Gaillimhe—is multicultural is almost an understatement, but it is refreshing to hear pupils from as far away as Bangladesh or Sudan speaking Irish and embracing knowledge about Irish crafts and traditions of their homelands.

As part of the Green Schools Global Citizenship project, the school celebrated interculturalism with an International Day recently and the pupils from different countries dressed up in the traditional costumes of their native lands or the lands where their ancestors came from.

The children also hae a great love of music and song and on the day The Tuam Herald visited members of one of the many Ceoltóiri na Scoile groups were happy to launch into an impromptu version of Wagon Wheel complete with banjos, guitars, and tin whistles. They have also produced a CD titled Can Amháin Linn, with four tracks.

Principal Carmel Ní Bhroín is delighted that a long-awaited extension to the school is to be built soon as this is important for the ever increasing pupil numbers which are now in the region of 350.

History and tradition is an important aspect of school life and children in Rang a Ceathar host a Lá Oidhreachta each year.

“Artefacts are taken to school, giving children and opportunity to go back in time and imagine what life was life in their ancestors’s time, says the principal.

Included among the items from yesteryear on display was an old skillet pot used for cooking the chickens or turkeys for the Christmas dinners and more recent items such as a manual typewriter and an old school desk.

Scoil Náisiúnta Baile Chláir pupils have also been busy promoting the importance of healthy eating and drinking soft drinks that are low in sugar. On the wall there is a chart displaying the number of calories (and the number of spoons of sugar) in each of a number of soft drinks, some energy drinks and some foods. All this is part of it being a health promoting school working on the theme Healthy Eating, with various fruits and vegetables on display.

Every year the senior classes, with the support of parents and local businesses, produce the school magazine Scéalta na Scoláiri with the current issue proudly on display in the foyer of the school building.

The school’s Active Schools Initiative is also well underway, with children participating in a variety of sports and active events weekly and pupils proud to try and emulate their heroes ranging from Gaelic sports starts to rugby and other sports to Olympian Katie Taylor to some of Ireland’s and the UK’s top soccer players.

So indoors or outdoors, activities are wide ranging and all of this leads to a busy but happy atmosphere in this progressive multi-faceted school which is one of only six in Ireland to win a coveted European award for interculturalism earlier this year.