For one of the county’s youngest secondary schools, being the new kid on the block certainly isn’t holding the students and staff of Coláiste Bhaile Chláir back from fulfilling their potential.

Despite there only being first and second years in the school, all 388 students are immersed in a variety of academic and extra-curricular pursuits, with IT and science particularly strong.

However, one of the most popular introductions to the curriculum in recent weeks has been the arrival of ukulele lessons in the timetable, as part of an initiative to foster a love of music among all students. 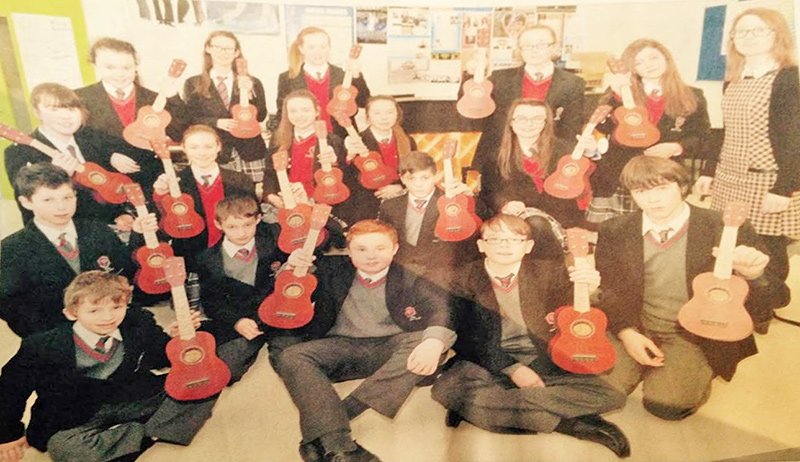 Music is currently a mandatory subject in first year, with students having the option of dropping it in second year. Music teacher Laura McNamara said the ukulele lessons were a way of making the subject more relevant and interesting for students who would have no previous experience of playing an instrument.

“We’ve only started it in the past few weeks and are learning the basic chords, so everyone is at the same level,” she said.

“We’re hoping to teach a six-week course for every student in the school so that everyone has the chance to learn a new instrument.”

From strumming to software, the school is one of only two in the country to be selected by Microsoft as a showcase school for its work in integrating technology with teaching and learning.

A group of six students have been appointed ambassadors for the current academic year and liaise with their teachers on how to build the ultimate technical environment for education.

Teachers Lara Dabbagh and Gareth Callan have also been selected as Expert Educators under the programme that brings the students around the country attending education conferences and visiting other schools to share their ideas on transforming educational practices.

One of the more popular perks for the ambassadors is the provision of state of the art Surface Pro2 laptops which they use for their research.

“We had to submit applications for the post of ambassadors and then we went through an interview process before the six of us were appointed,” said Daragh Jordan.

“We’re ultimately responsible for gathering student views on IT within the school and generating ideas on how to create the best learning environment. That comes down to figuring out what does and doesn’t work and by the end of our year as ambassadors we will be accredited by Microsoft for our work.”

A number of clubs are organised during lunchtime and after school where everything from athletics to chess is catered for. One student is basking in the success of her performance at the Connacht Minor Championships before Christmas where she took first place in the combined events. 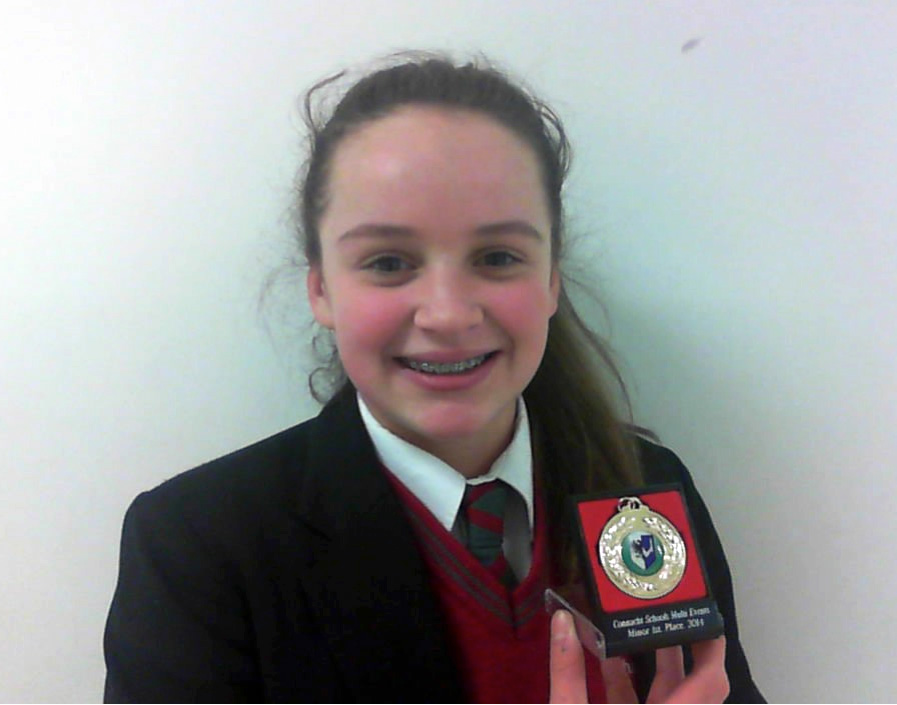 Second year student Andrea Trill triumphed in the 800m, 60m hurdle, shot putt and long jump events to take the title at Athlone IT. Andrea is one of the students involved in the school’s athletic club which trains twice a week, taking in a 5km loop near the school grounds.

Success is also in the sights of the schools chess club, where four students are reigning Community Games All Ireland chess champs Thomas McStay, Oisin Noone, Kieran Spellman and Aoife Ryan are proud of their achievements but teacher Aimee Du Bois says the club mostly plays for fun when not involved in competition.

“It’s great to see so many girls involved this year, as last year we were a boys-only club and it’s brilliant to see more of a mix this year,”she said.

A new school building will be constructed over the coming months to replace the current temporary structure, as demand for places at the school continues to grow both within Claregalway and the surrounding areas. 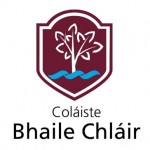 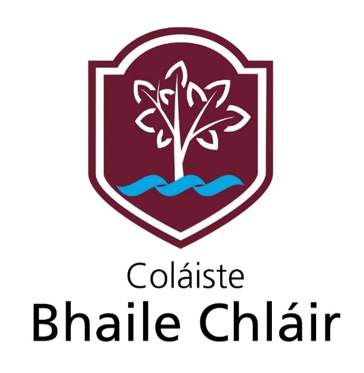