Just hours after a Knockdoe man was laid to rest, the near neighbourhood of Mullacuttra was rocked with the sudden passing of Jim Keane. Jim had attended the funeral of Michael Burke the previous day and within hours the entire area was shocked and saddened as news filtered through the night that Jim Keane had passed away suddenly.

There was an air of disbelief around the numbed community as neighbours and friends gathered in support of his wife Bernadette and her children Aisling and Daniel. Jim was in his mid fifties and was a man who lived life to the full. He had successfully battled cancer a few years earlier and was back to full health when his wife was also diagnosed and thankfully is nearly back to full health again.

However nobody expected that the family were to suffer this devastating blow and that the man who had retired from working in a manufacturing industry a few years ago and now enjoyed caring for his family and livestock was taken to his reward quickly in the early hours of the morning.

Jim Keane was a great family man and took great care of his mother as well as his wife and children whom he adored. He proudly watched them grow into young adults and enjoyed their participation in sport. With his daughter Aisling playing camogie in Turloughmore, Jim became hugely active in Turloughmore camogie club and took charge of several teams over the years. Jim also became involved in Turloughmore hurling club and the Turloughmore colours draped his coffin at his funeral.

In his youth Jim played football with Claregalway and held huge respect for the sporting achievements of both parishes.

Jim Keane will be sadly missed around Mullacuttra and the surrounding areas. The remains of Jim Keane were removed from Síoraíocht to the Church of the Assumption and St James, Claregalway. Following the funeral Mass where chief celebrant Fr Ian O’Neill PP Claregalway was joined by Fr Des Walsh PP Claregalway and Fr Patrick O’Donoghue Chaplain GMIT, burial took place in Claregalway Cemetery. 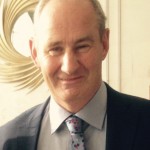 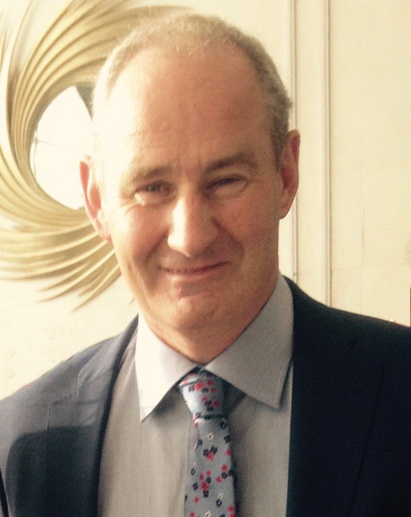