We applaud bravery in all its forms. Physical bravery because it is an animal instinct, a desire to confront a challenge that is placed in front of us. We saw this in Edinburgh when faced with a daunting challenge, our team showed bravery to seize the opportunity, to show the world that their team spirit honed on hard days in the west of Ireland can produce a game of the power, strength and finesse which allowed them to claim the crown. That’s physical bravery.

And then there is moral bravery. And sometimes moral bravery is harder to call up because it requires a different type of courage, a higher and truer courage, to face things that are not as obvious, but which are often a hundred times more frightening because they contain an element of the unknown.

And there’s another bravery which is simply a bravery you have when you know you are the only one who knows you’re afraid.

When you are seriously ill and asked to be brave, to fight, it is such a strange feeling to sum up. Because you don’t know what fighting means, what being brave means. You just do things in the hope you get better. For an adult, this is daunting enough because you know that life has not always been like this, that this is different. For a sick child, it is a massive demand and calls on reserves of mental strength that we do not expect our children to possess. But possess it they do.

I was desperately saddened to hear this week that young Grace Kenneally had passed away. I was aware that she had become weaker in recent times, but I was shocked to hear the news that her conflict with neuroblastoma had come to an end. Grace had suffered from that condition since the age of five. If she lived, she would celebrate her 11th birthday tomorrow (Friday ). Instead tomorrow will be a different celebration of that short life.

For half her life, she knew illness, and she knew how ill she was. And through all this, her mother Ethna, her family and her friends rose together to advocate for her. They told us her story in the hope that she could have the wherewithal to beat this illness. And Galway took Grace to its heart. We were wowed by her resilience and her beautiful dignity. The outpouring of sadness when news of her passing emerged was testament to this. Simply, Grace was a dote. She was taken to the hearts of this city and county through her sheer bravery. The Saving Grace campaign kept us informed of the many twists and turns in Grace’s condition. And yet this image of the smiling child came through. Throughout her treatment, she sang, she played, she inspired, she dressed up and each time she bore the smile that masked just how ill she was.

When she lost her curls to chemotherapy, the strapline for the campaign was to help Grace get her curls back. And people ran miles, and climbed mountains and packed shopping bags and did the sort of things that good people do when they want to help another good person.

And our heart goes out to the families of all sick children around the country who are today being brave too in ill-equipped hospital rooms around this country—a country that prevaricates on the building of a children’s hospital that would make serious illness all the more bearable for thousands of families.

Grace Kenneally lived a short life, but her sweet image will live on forever. She was of Galway, a true Galway Girl… and I’m sure that wherever she is now, she has her curls and her smile. She may not have known it, but her battle inspired many many others. She will be missed terribly. 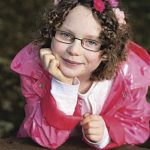 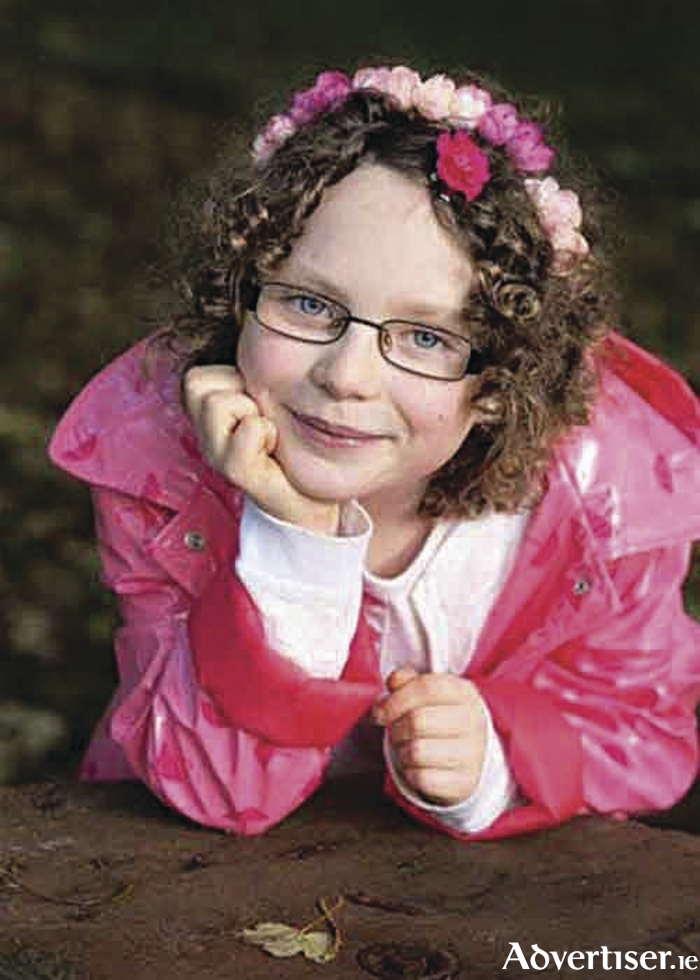