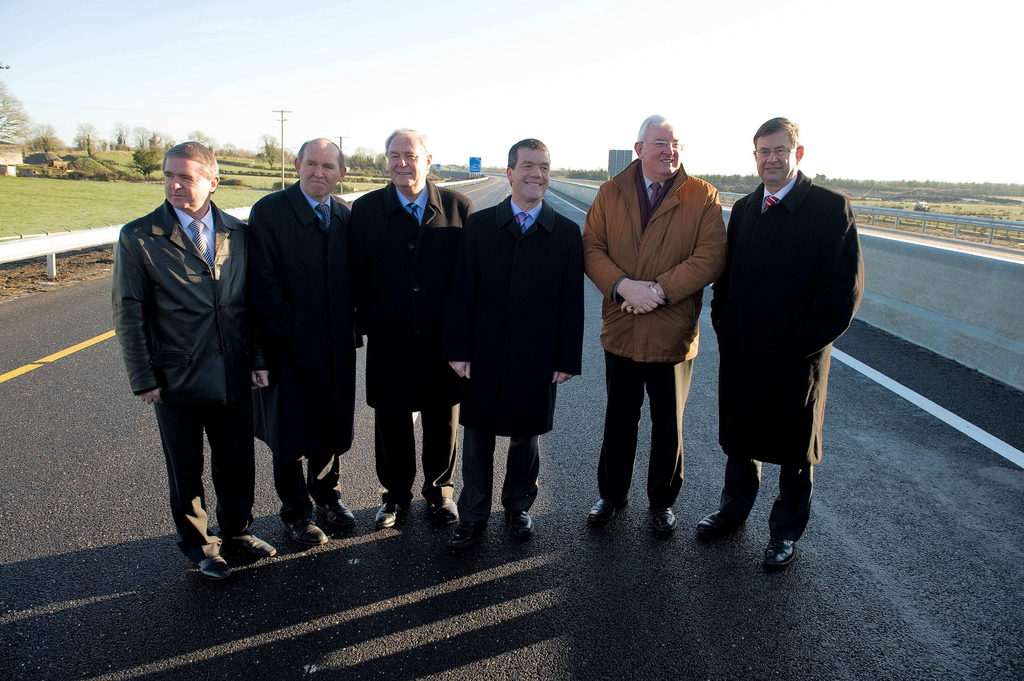 Claregalway residents travelling to Dublin will now be able to make the journey in about two hours.

The total toll charge between Galway and Dublin by car will be €4.80 as far as the M50 in Dublin. However if people are going to the airport, the toll will rise to €6.80, with the M50 toll charge added on, meaning a return journey to Dublin Airport will cost a relatively costly €13.60.

The exterior works of the M6 also officially opened today, including the 7km link to Loughrea and 32km of associated roads to the Motorway.

Galway Chamber has welcomed the opening of the new Motorway, but said they had lobbied for Galway City Outer Bypass to be part of the overall plan.

“The worry is that once you come off the road to Dublin, you find yourself in a bottle neck. The Galway City Outer Bypass was always planned to take away the traffic not going into the city. We hope the new road does not lead to congestion problems,” a spokesperson said.