The nightmare caused by the flooding in County Galway in 2009 still continues for dozens of families more than 20 months later as they are being denied insurance cover in the event of a similar disaster occurring.

And to compound their difficulties, the Government along with the Insurance Regulator have ‘washed their hands’ of the troubled families who have now nowhere else to go to get flood insurance.

Some Galway families have not returned to their stricken homes almost two years later and are reluctant to invest tens of thousands of euro into carrying out repairs for fear of being flooded again and not having the safety net of insurance cover.

Even in areas where flood alleviation works have taken place recently—and particularly in the Claregalway area—insurance companies are still refusing to provide house-holders with flood covers.

Galway West TD Noel Grealish asked Finance Minister Michael Noonan to intervene in the situation but was told in a Dáil reply that it was a matter for each insurance company to decide on a case by case basis.

The Independent Dáil Deputy also got no satisfaction from the Insurance Regulator who also told him that is was a matter for individual insurance companies with regard to who they would insure for flood cover.

“What is the point in having a regulator when the Insurance companies are allowed to refuse whoever they want? Even people I know who have moved to new houses as a result of the flooding have been denied insurance”, Deputy Grealish added. 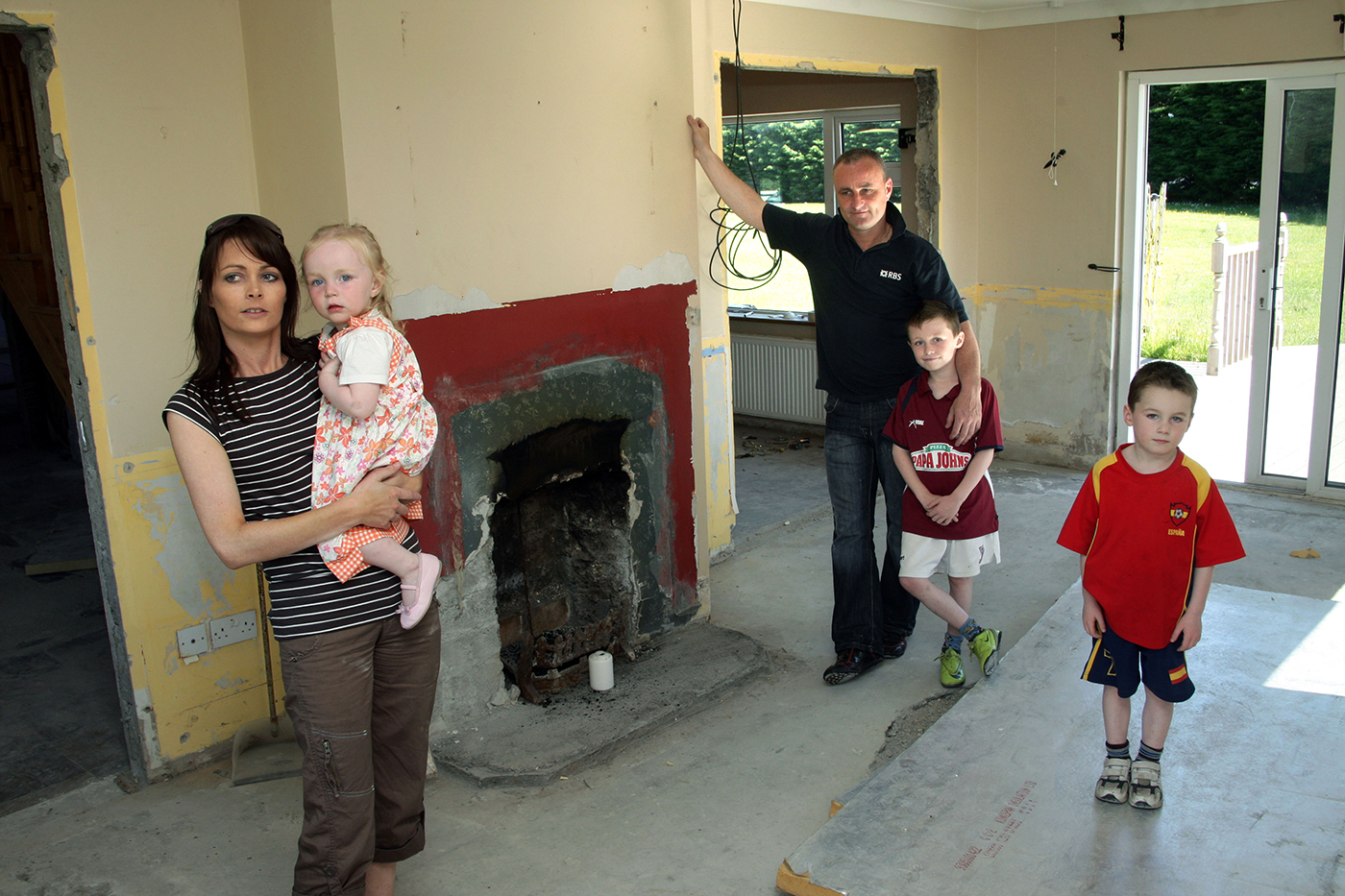 One of the flood victims, Margaret Keogh from Carnmore, has still not moved back into her home after she and her family had to evacuate it in November 2009 when the property was left under several feet of water.

She, her husband Noel and their two children have been living in rented accommodation in Oranmore since then and are reluctant to pump money back into a house that could easily flood again.

“For almost two years the whole situation has just consumed our lives. We have been to the Dáil, met with various ministers and we have put our case forward to be relocated but so far we have been unsuccessful.

“We have been told quite clearly that we will not get flood cover and some of our neighbours that were flooded at the time have moved back into their homes but cannot get insurance cover either,” Ms Keogh said.

Deputy Grealish said that there was no system in place which could oblige insurance companies to provide flood cover and this left dozens of householders in a very vulnerable position.