Six lucky lads from Galway have landed the best job in Ireland for the month of August when they will be among the 32 Newbridge Silverware Escorts at the Rose of Tralee International Festival. 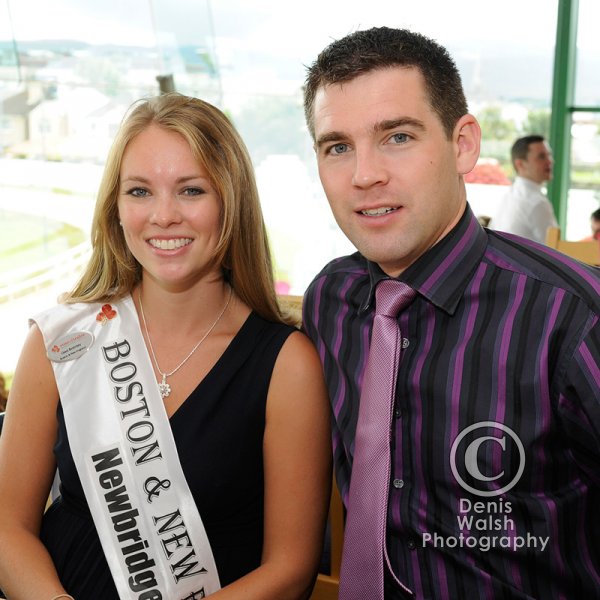 Among the sextet that was picked from more than 100 applicants for the coveted role are Garda Brian Loughlin (29), who is based in Limerick, three teachers Philip Curley (24) from Loughrea; Walter Gibbons (23) from Clifden, Charles Ramberg (26) from College Road, Galway; Dublin-based accountant Ian Cullinane (26) and Loughrea musician Andrew Kelly (25).

This will include a cheque for €5,000, a complete set of silver-plated cutlery personalised with the winners Family Crest and the Gents Style Collection of watches and cufflinks, as endorsed by Newbridge Silverware Ambassador, Ronan O’Gara.

Each of the escorts is currently seeking the support of local businesses in their communities to provide them with the sponsorship that is necessary for them to complete the journey to Tralee.

Every year much time is spent selecting, training and inducting the gentlemen in the duties and requirements of the Escorts and this year’s two-day Boot Camp in Kerry was a key factor in this process.

The lads took part in a gruelling trek over Ireland’s largest mountain, Carrauntoohil before setting up camp on Valentia Island.  Day two saw the men take part in a range of water activities and fitness tests before returning to the new Tralee Bay Wetlands Centre to meet some of this year’s Roses.

“The Boot Camp puts the boys under some pressure and also teaches them team work and some discipline, all of which are qualities that are very much needed for Festival Week,” said Colm Croffy.

The 2012 Rose of Tralee International Festival will begin on Friday August 17th.

Best of luck to Brian and the lads.