In association with this year’s ‘Gathering’, Summer Music in Galway (SMG) has arranged a two-week festival of special events featuring the musicians and students from many countries who will be gathering in the west of Ireland for the SMG 20th Anniversary Season, July 15th to August 11th.

Since 1994, thousands of students, from beginners to advanced, have come from over twenty countries. The professional faculty has included musicians from eighteen of the world’s leading symphony orchestras. SMG is unique among international classical music festivals in that its mission includes a commitment to accept children into its instrumental and children opera programmes, with no barriers to admission based on age, level of ability or financial disadvantage. No audition is required for admission to either the Instrumental Programme, which includes all orchestral instruments, or the awardwinning children’s opera programme which has introduced hundreds of young children, many with no previous vocal experience, to opera productions for children and young adults.

London Director Airlie Scott will be returning to direct this year’s opera, The Green Children, certainly one of the most beautiful and most successful operas ever composed for children and first performed in Ireland by the SMS Youth Opera Theatre Programme at the University Concert Hall in Limerick in 2004. In addition to beautiful music for a cast which includes important roles for dozens of young singers and many more children in creative music-making projects which are integrated into the story, the libretto has a very timely and powerful message about tolerance, about growing up, and about coming to terms with different cultures. Classes and rehearsals commence on Monday July 15th, with performances scheduled in Glór on Friday August 2nd, in Limerick on Tuesday August 6th and in Galway on Friday August 9th.

The two-week Orchestral and Piano programmes will commence in Ennis on Monday, July 29th, with rehearsals and performances in the Holy Family School, Glór, St. Colomba’s Church and AnnaCarriga Estate on Lough Derg during the first week and at Claregalway Castle, St. Nicholas’ Collegiate Church and the Reheen Woods Hotel in Athenry during the second week. A range of classes has been arranged for SMS students at all levels, including private and class lessons, small and large ensembles, performances in the Festival Orchestra, Viola for Violinists (introductory viola lessons, instruments provided), master classes, preparing for music exams, performance practices and conducting. For students wishing to stay in residence with other students, all of these activities will be programmed for each of the two weeks, the first in Ennis and the second in Galway. Students will have free admission to twelve Festival concerts, including the ‘20th Anniversary Gathering Festival and Barbecue’ at the AnnaCarriga Estate on Lough Derg on Saturday August 3rd and at Claregalway Castle on Monday August 5th. 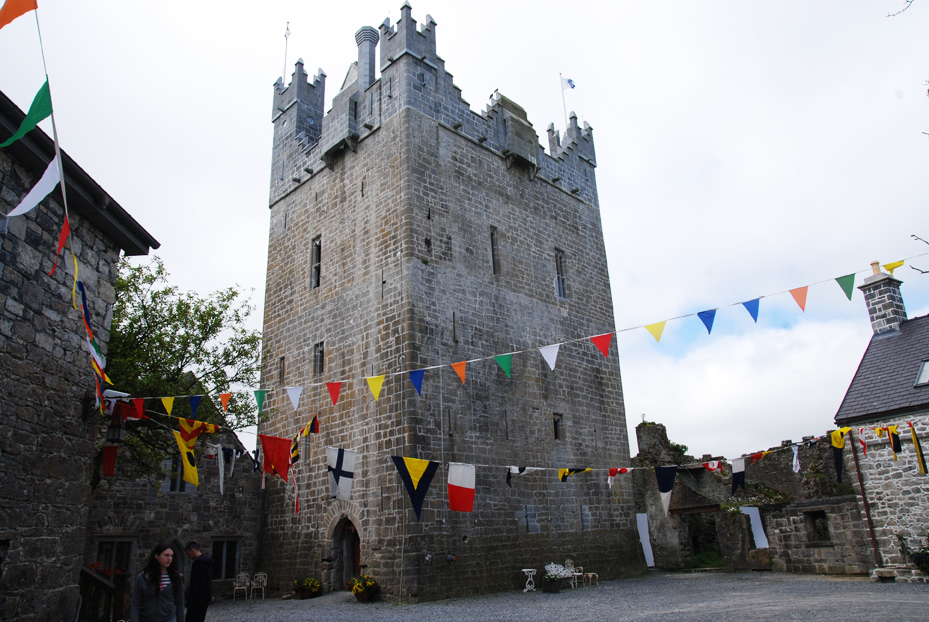