Alzheimer’s disease was first written about over a century ago in 1910. It is the most common type of dementia,is a progressive and irreversible disease of the brain, characterised by loss of intellectual function, chronic memory loss, language deterioration and personality change and affects over 35,000 people in Ireland today. Alzheimer’s is big business in terms of healthcare costs. It is also tragic.

About 1% of people under 65 years old are affected. This rises to 25% for those over 80 years old. Although more commonly associated with older age, it can occur in people in their 40s and 50s.

In her first book, Catherine Frayne from the west of Ireland, engages in a warm and deeply personal response to her mother’s diagnosis and progression of the illness. Her desperate wish to make her mother’s life better led her to innovative reserarch in the United States and, ultimately, the introduction of something in her diet—just one thing—that is truly remarkable and has dramatically changed her mother’s day-to-day health.

I thoroughly enjoyed reading the very heart-warming book, Thoughts of Yesterday by Catherine Frayne, which I did in one sitting. Once I began reading it I could not stop. In this lovely biography of her mother, Catherine Frayne colourfully captures the essence of Alzheimer’s, both the progression of the disease over time, as well as the minute to minute nightmare the afflicted person and their loved ones endure to the point of utter exhaustion day after day. The endless repetition, anxiety, and the inexplicable behaviours that come along with the severe short term memory loss that this disease bestows upon its victims is captured in great detail in the stories of Catherine’s daytrip misadventures with her Mammy. Like my own husband, Mammy has had a profound response to coconut oil, which is rich in medium chain triglycerides that are converted to ketones, an alternative fuel for the brain. In recent years researchers have learned that Alzheimer’s is a type of diabetes of the brain, in which insulin deficiency and insulin resistance have developed in certain areas of the brain and spread until it is widespread and severe throughout the brain. What this means is that glucose, the preferred fuel for the brain, does not effectively enter brain cells and they malfunction and eventually die over time. Ketones can bypass this defect in the brain cells and potentially keep them alive and functioning.

Catherine’s great love and respect for her mother and her desire to help others experience this same happy turn of events has resulted in this beautifully written biography. It is a pleasure to get to know Mammy and her loving family. This story brought tears of sadness to my eyes as I related to her Mother’s decline followed by tears of joy as she emerged from the grip of the disease. I am quite certain that Catherine Frayne’s book will bring the message of the power of medium chain triglycerides and ketones to very many more people who are dealing with this disease and help them find similar meaningful improvement in their quality of life. I can say from personal experience, there is nothing more precious than the extra time we have been given when our loved ones wake up and become ours once again, for however long that lasts. Thank you, Catherine, for sharing this beautiful story with us. 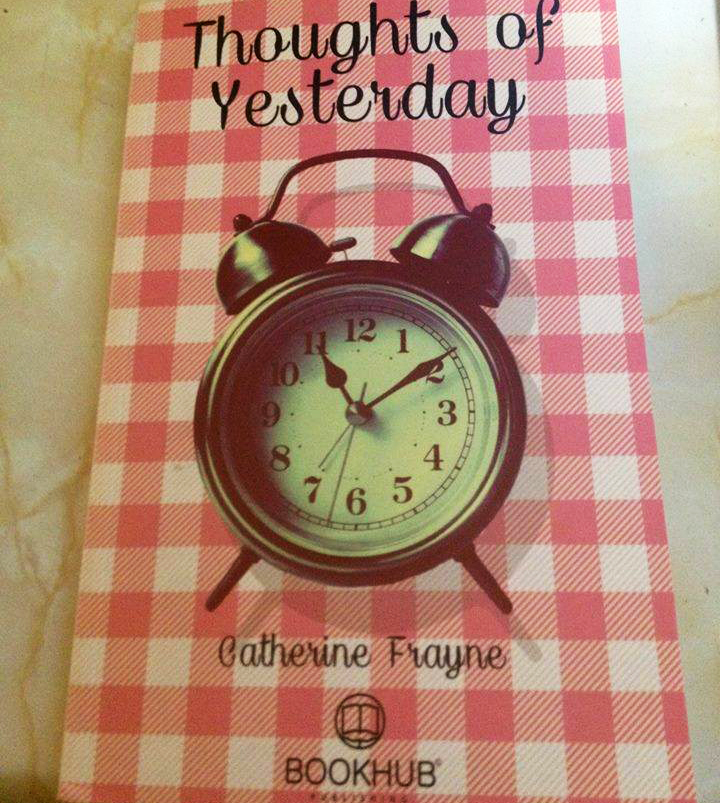