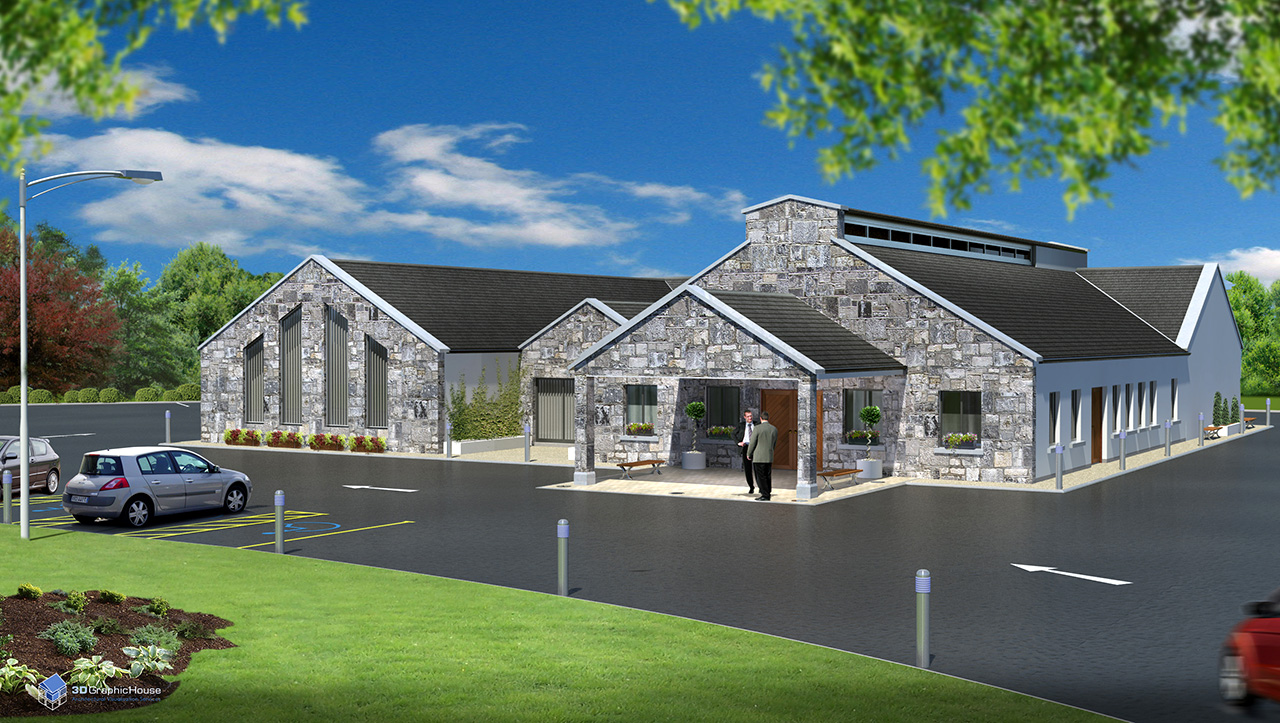 It is estimated that eight people a week will be cremated in Ballinasloe following the decision of the local town council to grant planning for the new facility.

And the new crematorium is expected to be provided in the town sometime next year—despite opposition from local residents who claimed that it would devalue their properties as well as cause traffic congestion.

The new crematorium will be constructed at Garbally Demesne and will be the first of its kind in the West of Ireland. It represents an investment of around €5 million in the town.

Earlier this year, attempts by a Tuam businessman to provide one in the North Galway town proved unsuccessful on the basis that its proposed location would cause traffic problems in the area.

But now a Loughrea businessman has been granted planning permission to build the western seaboard’s first crematorium and it will be in Ballinasloe.

Ballinasloe Town Council has granted permission to Kevin Tuohy of BKT Construction, Conicare, Clostoken for a single-storey crematorium on a green field site at Garbally Desmesne close to the N6 on the Galway side of the town.

At present, people along the western seaboard have to use crematoriums in Cork or Dublin, so the facility is seen as much needed. Businessman Tommy Varden’s attempts to get permission to build a crematorium in Tuam have been unsuccessful.

The Ballinasloe facility which has been given the go ahead comprises a reflection room, ceremony room, cremator and other ancillary rooms and services as well as a memorial garden and is subject to 14 conditions.