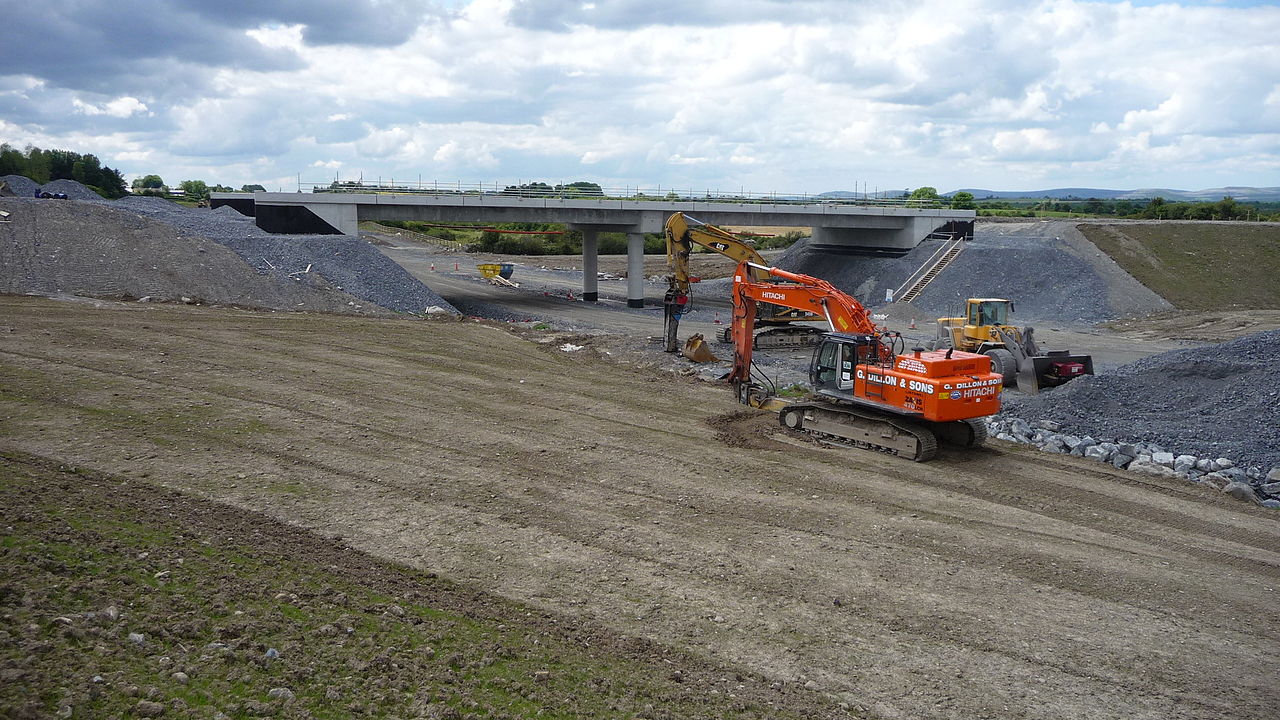 At last, the signing of the contracts for the €550 million Gort to Tuam motorway will take place on Monday—with the creation of a possible 2,000 jobs in the process.

A source in the National Roads Authority confirmed that the signing will take place next week after months of delays.

The Taoiseach and the Minister for Transport will arrive in Galway in a few weeks’ time for a sod turning ceremony.

The NRA source told The Connacht Tribune that 500 people will be directly employed in the construction of the 57 kilometres of motorway.

He added that it was a general rule that three times this amount would be employed indirectly, with local quarries and other suppliers of road materials set to reap the rewards.

In recent months there have been a number of ‘false starts’ with regard to the announcement of the signing of the contracts for the motorway.

In fact Transport Minister Leo Varadkar asked his Galway Oireachtas members to ‘keep their powder dry’ about rushing to make any announcement about the contracts being signed in case it might jeopardise the process.

But Deputy Ciaran Cannon ‘broke ranks’ and announced a date for the signing two weeks ago and was left red faced when it did not happen.

However, the National Roads Authority has now revealed that the signing of the contracts will take place next week.

The consortium who will construct the motorway are Direct Route. They are made up of Lagan, Sisk and RoadBridge contractors.

Construction will start at three locations along the route—raising hopes that the long-awaited Tuam bypass could be part of the initial phase.

“It is such a major project that there is a lot of bureaucracy involved before anything can signed on the dotted line. There are so many legal stumbling blocks to overcome.

“But we are confident that the contracts may well be signed next week. Everything is pointing in that direction and once this happens, it will be full steam ahead.

“In the initial months, the public will not see much activity along the route as it will involve a lot of surveys and preparatory works.

“But I would expect that construction works will start by the autumn and once this happens it will create a huge jobs boost for County Galway,” the NRA spokesman said.

As it stands, the NRA have already spent around €150 million on the project and this was mainly in the acquisition of lands along the route.