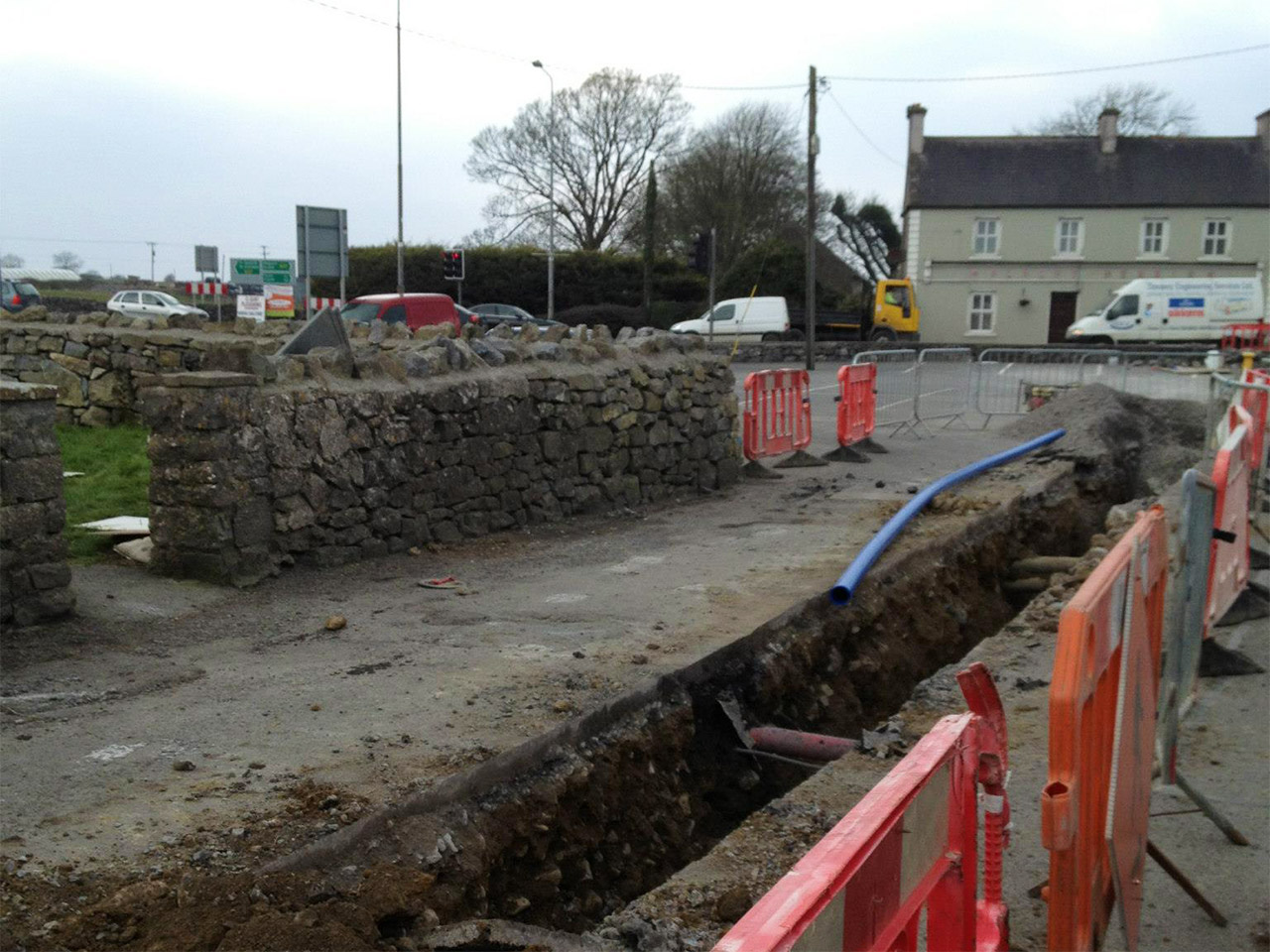 The long awaited approval for a sewerage scheme for Claregalway has finally come through after years of waiting. Milltown also has received approval and will now go to construction. Over the past number of years the pipes for the sewage treatment system were installed in both villages but then the process came to an abrupt halt. There has been intense pressure to have the treatment plants in Claregalway and Milltown built and now this can happen. It means that there will be no more septic tanks in these villages and new estates which provided their own treatment plants will also join the new state of the art scheme.

It has been welcomed by Galway West TD Noel Grealish who said that it came as a major relief to residents in both villages.

The independent TD said that this would be phase two of the project and it would also mean that an threat from pollution to the River Clare was now considerably lessened.

Deputy Grealish said that it was difficult to explain the delay in progressing these schemes but was satisfied that funding was now in place.

“This phase of the Claregalway Sewerage Scheme involves the design build and operate (DBO) of the new treatment plant for the village and contract has been awarded to the EPS Group from Cork. The pipework for the new sewerage treatment plant in the village was completed in 2013 and the approval to proceed to construction of the treatment plant will be welcome news for the businesses and residents of Claregalway.”

The total cost of the new treatment plants for Claregalway and Milltown is €10 million and work is due to commence shortly.

It will result in some traffic delays during the construction of the treatment plants, especially in Claregalway.