This year’s World Fly Fishing Competition is being held in Czech Republic at the moment, the competition finishes on Sunday the 1st June. 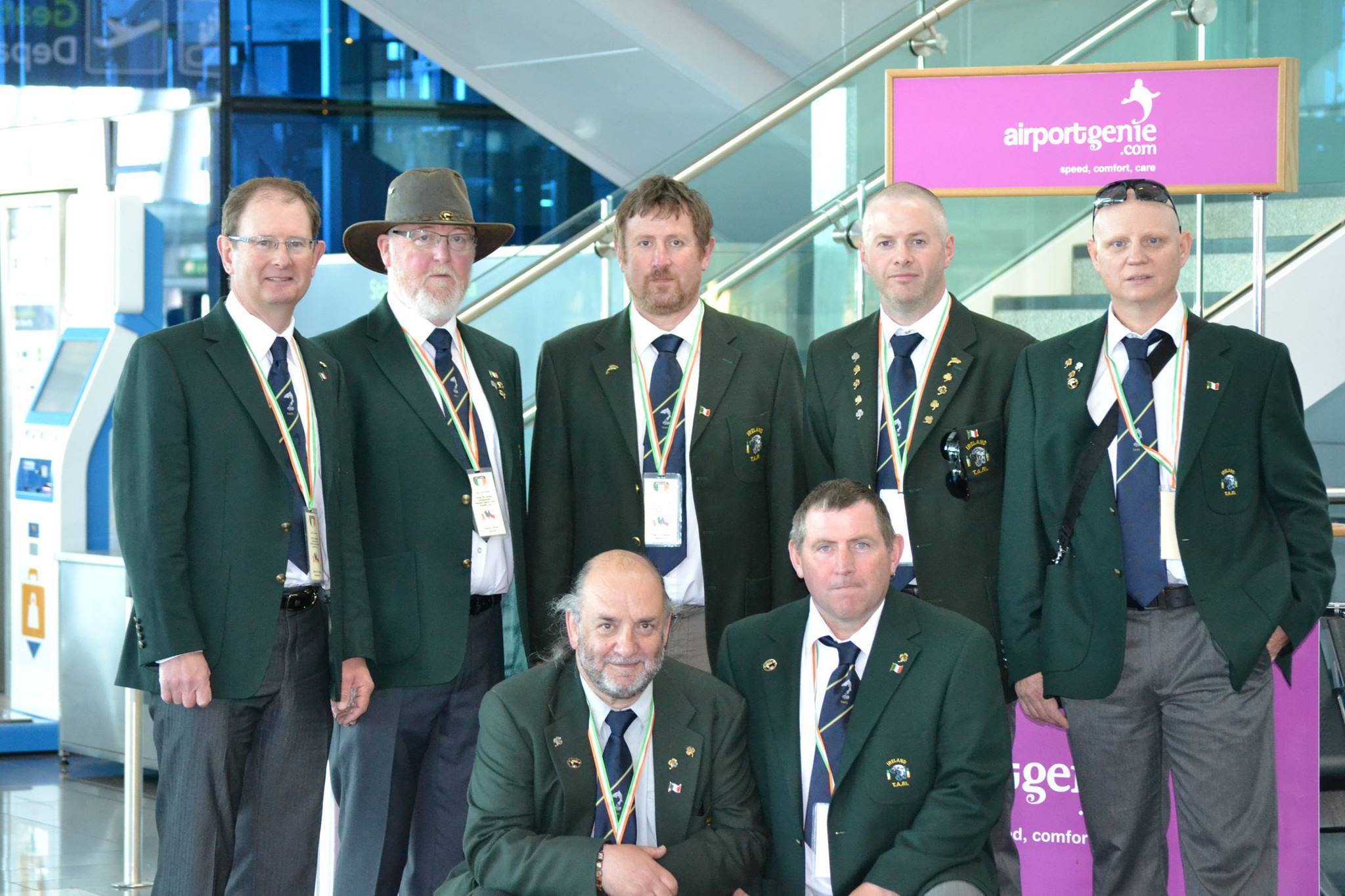 Eugene Nolan of Annaghdown Angling Club is this year’s Captain. Eugene (wearing a hat in the photo) represented Ireland in the same competition in Norway last August when the team came in 9th. Unfortunately last year the weather played a huge factor in the competition, in that the water levels were too low, and because of that there were very little fish caught.

This year the Czech fish were very plentiful during the practice rounds so our boys are hoping for a good result. The weather there is very hot at the moment and is not entirely suiting our Irish lads, but they are doing what they love—fishing.

As Captain, Eugene is unfortunately not permitted to take part in the competition, unless he has to step forward and sub. The team return to Ireland on Monday.

Many thanks to all who supported the coffee morning last year that helped Eugene to get to Norway, it was very much appreciated.