The challenge to find Galway’s new driving licence centre on the city’s outskirts is driving motorists mad. The new National Driving Licence Service office in Ballybrit is proving so difficult to find that drivers are being handed out maps by County Council staff. More than 100 people a month are calling to County Hall on Prospect Hill hoping to renew their licence but leaving disappointed to find that the service no longer operates from there.

A spokesperson for Galway Co Council told The Tuam Herald that people arrive at County Hall every day, either wanting to renew their licence or to find out where the new offices are. This has even led to the Council producing a map outlining directions from the city centre to the NDLS in Ballybrit and even then many motorists are finding it too difficult to locate. Since last November people can no longer apply in person at County Hall to have their driving licence renewed or obtain a learner permit and must apply in person at the NDLS in Ballybrit. “We continue to have a significant number of people enquiring in person about driving licences,” said a Council official.

Even with the help of a map, motorists can be left driving around in circles around industrial and commercial estates in Ballybrit because the signage for the centre is so poor. “It is a complicated route to explain,” acknowledged the Council spokesperson.

The move hasn’t pleased members of the public, especially those travelling from outside the city who aren’t familiar with areas apart from the city centre. The total lack of signposting for the Galway centre and the process required to renew a driving licence has been criticised by Independent Deputy Noel Grealish. He has lashed out at the Road Safety Authority (RSA), descriving the situation in Galway as “shambolic”.

“It’s an absolute disgrace where the centre is located and how it is run as shambolic. This is having a huge impact on the public, especially the elderly and those from outside the city as you have no choice but to come in and present yourself in person to the centre,” said the irate TD Deputy Grealish says it’s a ridiculous situation that a person can renew their passport in the post but has to drive or be driven to “a random building in a commercial park” to renew their driving licence. “I’m calling on the RSA to carry out a complete review of the situation in Galway and to make the centre much easier to find and the service a lot more customer friendly,” added Deputy Grealish.

“A promotion campaign on the change in service and routes to the location is needed immediately.” He says the change has also made it impossible for young Galway emigrants living and working in Canada, America and Australia to have their licences renewed because the person has to physically present themselves at the centre. “It’s hard to believe that such an important document like a passport can be renewed through the post but a driver’s licence requires you to present yourself in person to a centre in Galway. It’s a ludicrous situation and is something that urgently needs addressing,” he added. 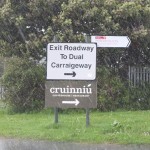 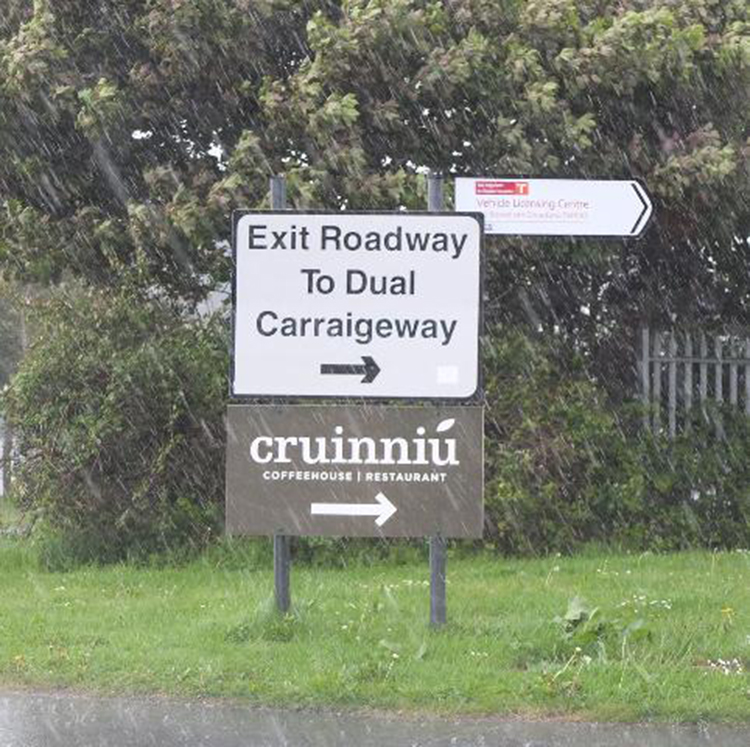