A private operator is set to continue running air services at Galway Airport until next Spring at the earliest.

Negotiations are taking place between Galway City and County Councils and a third party, and a deal is expected to be announced in the coming weeks. 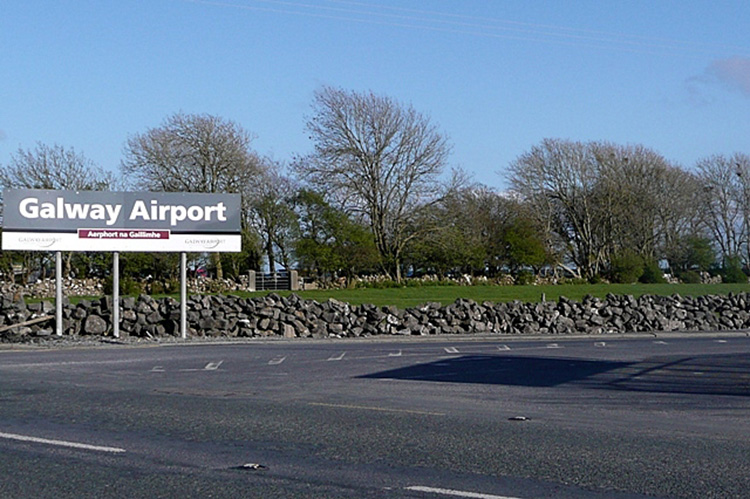 It is expected that “air-related services” will continue at the Carnmore site at least until the end of next February.

Both local authorities signed contracts last week for the €1.1 million purchase of the 115-acre site from Corrib Airport Ltd—the majority of which is controlled by Galway Chamber of Commerce.

A date for the closure of the deal is expected within the next fortnight or so.

Meanwhile, a feasibility study on the future of the site is expected to be published before the end of the year.

A spokesperson for Galway County Council told the Connacht Tribune: “Discussions are on-going with a third party operator to facilitate air-related activity continuing at the site on a temporary basis, which will be subject to the terms of the aviation licence.

“It is expected that the feasibility study to look at the economic development of the site will be progressed over the next number of months,” Director of Services Kevin Kelly said.