Figures showing the projected usage of the new motorway from Tuam to Gort have prompted renewed calls for the Claregalway bypass.

There are up to 30,000 vehicle movements through Claregalway each day which has made it into one of the country’s worst bottlenecks. 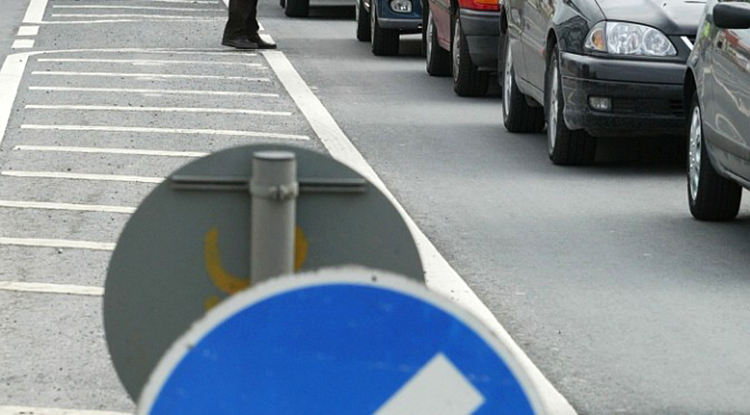 But there were raised eyebrows this week with projections that just 7,200 vehicles will use the new motorway between Tuam and Galway.

“This means that there will be still more than 20,000 vehicles passing through Claregalway, so a bypass is still required,” said Deputy Noel Grealish.

And he accused politicians, past and present, of not supporting a bypass for Claregalway despite a dire need for one.

Deputy Grealish said that some were convinced that the Gort to Tuam motorway was the ultimate bypass of Claregalway but now the figures suggested the contrary.

As it stands a route for the Claregalway inner relief road has been identified. Tens of thousands of euro has been spent on the design and route selection process.

However, Deputy Grealish has been informed by the Government that there is no further money available for this project.

It was understood by local residents that once the Gort to Tuam motorway got the go-ahead, that funding would be provided for the Claregalway inner relief road.

The project was ready to go to the compulsory purchase of land stage but this has now been aborted.