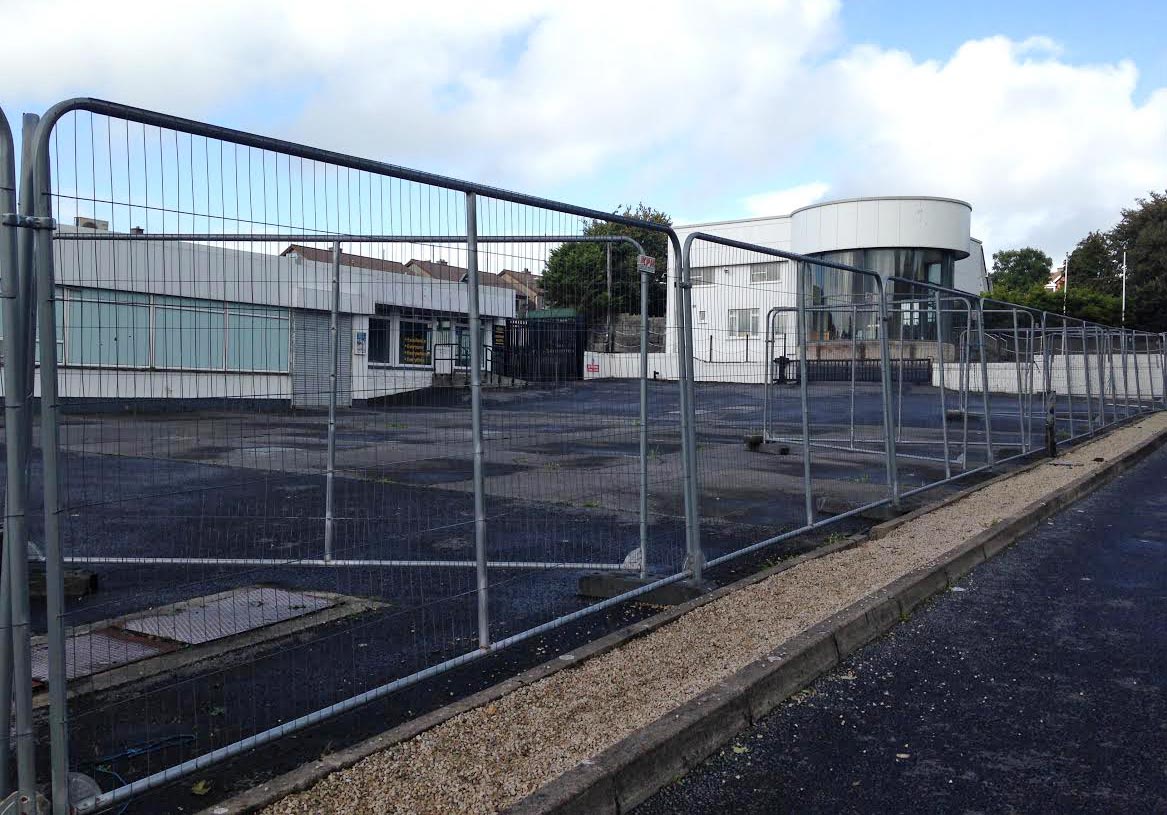 Site clearance work has begun in Galway city on the site of the new Applegreen filling station on the Tuam Road, which is expected to open in the New Year—with expectations that it will trigger a fuel price war. 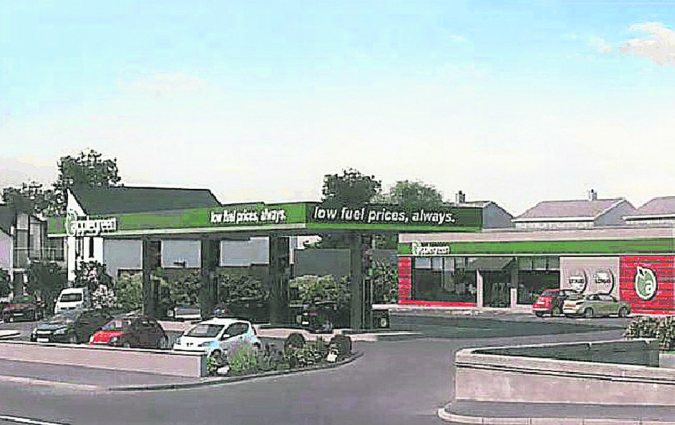 It is believed that about twenty full and part-time jobs will be created by the new station. Final permission was granted by Galway City Council for the development after two appeals to An Bord Pleanála were withdrawn.

Petrogas Limited—which operates more than seventy filling stations around the country under the Applegreen brand—has already started work on the site of the former Hanley’s Maxol filling station (beside the former Renault garage).

At the moment, Applegreen is selling some of the cheapest fuel in the Republic of Ireland at 140.8c for a litre of diesel and 149.8c for petrol. Currently in Galway City, diesel is retailing at 146.9c per litre on average and petrol is 155.9c per litre.

With an expected opening date in the New Year, their arrival to the local fuel market is expected to drive price competition. Planners granted permission for a 24-hour filling service, although restrictions were imposed on what elements of trade can take place.

The plans involve the demolition of the existing workshop and the removal of underground fuel tanks, and the construction of a new 5,000 square foot single storey building with three food counters, retail area and toilets. The plans also include a brush wash area and single storey car-wash building, and three new 40,000 litre tanks to be placed underground. Initial plans for a larger-scale premises were scaled back following the advice of the City Council.

Planners have ordered that while the fuel and convenience shop business can be 24-hour (operated through a hatch from midnight to 6am), there must be no food service after 11pm.