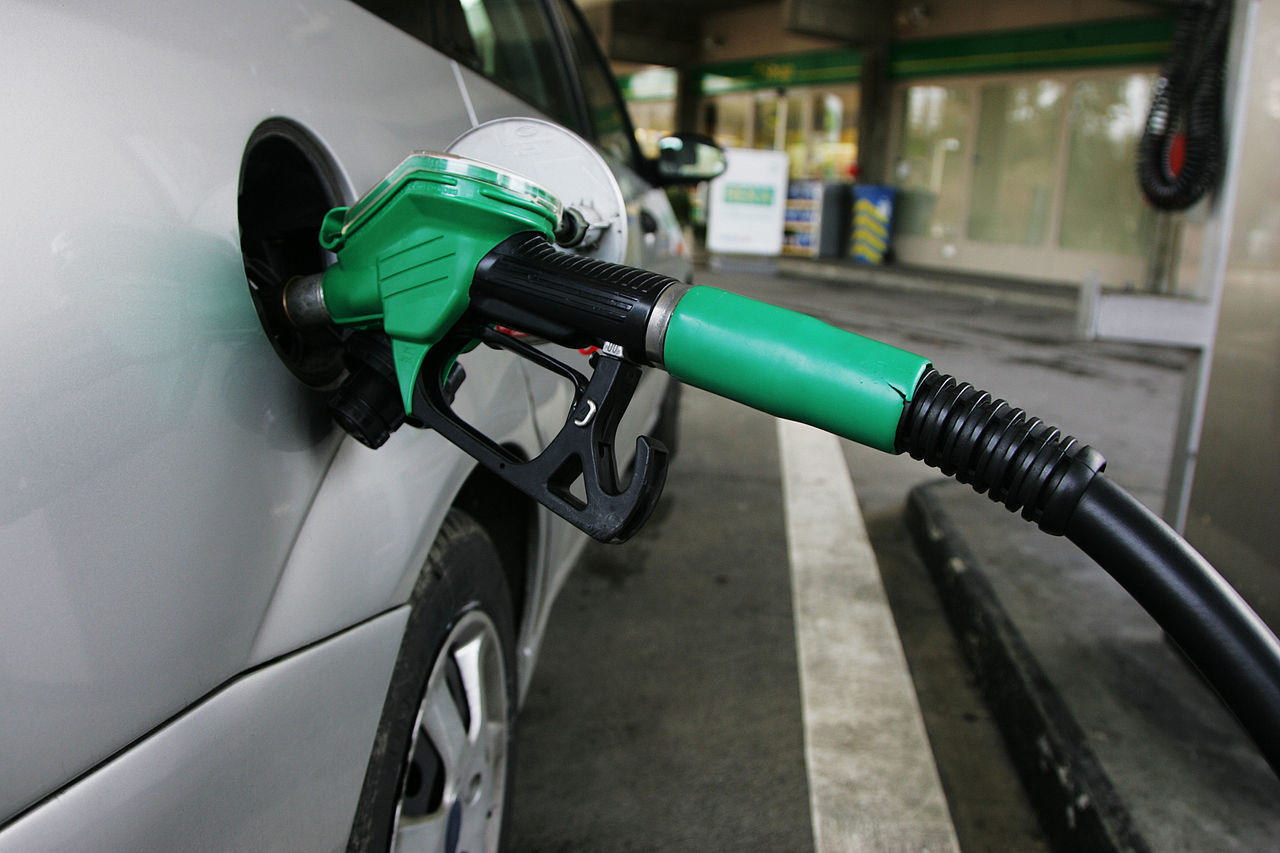 Thousands of euro worth of damage is being caused to cars each week to Galway because unsuspecting motorists have fallen foul of a petrol-stretching scam carried out by unscrupulous retailers.

Several cars have had up to €6,000 damage each caused to their engines in Galway in recent weeks because of the con. In the past fortnight, four cars have been brought back to garages in Galway City alone, and it’s understood there may be dozens more cases in the county.

The swindle involves rogue fuel merchants adding a 10% mix of kerosene home heating oil to petrol—kerosene costs around 82c per litre. In the majority of cases the contaminated fuel—which only affects petrol engines—causes irreversible damage and the cars have to be written off.

Connacht Tribune Motoring Correspondent Gerry Murphy said that in the past two weeks, four cars (including one hire car) had been brought into garages in the city because of serious damage to their engine blocks. He explained that petrol also acts as a coolant and in the engine, but the contaminated fuel prevents the cooling process. Piston rings melt into the pistons, which can cause irreversible damage to the engine block.

“I know of two Mini Coopers and two Opens that have been brought to the garage in Galway because they’ve unwittingly purchased stretched petrol from filling stations,” said Mr Murphy. He said dealers and manufacturers are not responsible for the damage, which is not covered by warranties, but that some insurance companies will cover the cost.

“But you must have fully comprehensive insurance,” he added. Mr Murphy said the best advice to motorists is the old adage if the price of the fuel is too good to be true… He advised motorists to always get a receipt for their fuel, and that if they do notice their car losing power, to contact a garage, as the damage can be caused very quickly.

“If it happens, notify the guards immediately, and then the Revenue. Petrol-stretching is a criminal offence. “If the petrol is a lot cheaper than everywhere eles, you should be asking yourself “why is that?, said Mr Murphy.