Katie O’Halloran, the only Irish person and first female to receive two above-elbow prosthetic arms, will be the guest of honour at the official opening of the Galway Continental Christmas Market and will turn on the city’s festive lights tomorrow Friday 21st of November.

A native of Cill Chiaráin in County Galway, Katie was born with Femur Fibula Ulna Syndrome, leaving her without arms and with a short deformed right leg. However, following a massive fundraising drive, Katie travelled to the USA, where she was fitted with seventeen electrodes that connect to the new COAPT control system—only twenty people in the US have had this procedure—that allows the signals to be transmitted from her brain to the iLimb Ultra Revolution hand. Following ten weeks of intensive physiotherapy, Katie recently returned home equipped with the world’s most advanced prosthetic limbs.

The opening ceremony will commence at 5.30pm on Mainguard Street, where Katie, along with the Major of Galway City, Cllr Donal Lyons and Anthony Ryan, Chairperson of event organisers Galway City Business Association, will lead a carnival style parade comprising St Nicholas’ NS Choir, Renmore Pantomime, fire breathers, festive elves and of course, the man in red himself guided by the Santa Express train through Shop Street to the market hub in Eyre Square.

Activities on the main stage in Eyre Square, will also commence at 5.30pm with Galway Bay FM’s Keith Finnegan as event MC leading the countdown, with musical entertainment from Sean Costello and Frank Naughton aka Duo Vocis. At 6pm, the Christmas lights will be officially switched on by Katie herself together with Mayor Lyons.

Festivities will then be amplified by the performance of the ever-popular Amazing Apples. Galway Swing will also entertain the crowds and an on-street bucket collection is organised for Voices for Down Syndrome, a charity set up to provide speech and language therapy for children and adults in Galway City and County with Down Syndrome.

Now in its fifth year, the Galway Contintental Christmas Market is the longest running market in the country and will operate from Friday 21st of November until Monday 22nd of December. Eyre Square will once again be transformed into a magical festive wonderland, promising a treat for the all senses with traders from Ireland and across Europe selling a host of crafts, festive food and drinks. Stalls will be brimming with festive gift ideas, tempting treats and a jovial ambience as you wander through the Christmas village. For the little ones a visit to Santa’s Grotto is a must! There will be an array of amusements and the Santa Express will take you on a tour of the city by train.

The German Bierkeller will also be at the heart of the market, offering a wide range of traditional fine German Beers, Oktoberfest activities and Lederhosen a plenty. A programme of live entertainment is also planned at the market main stage including: carol signing, musical performances, family entertainment and much more. 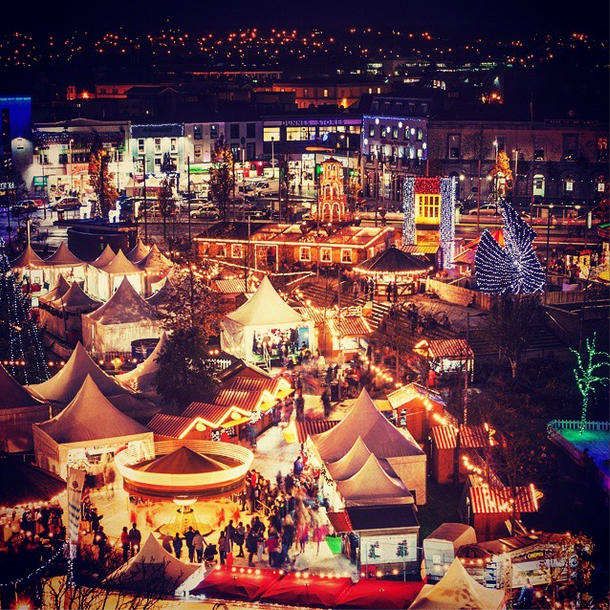 Opened Monday to Wednesday from 12 noon to 8pm and Thursday to Sunday from 10am to 10pm. 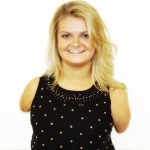 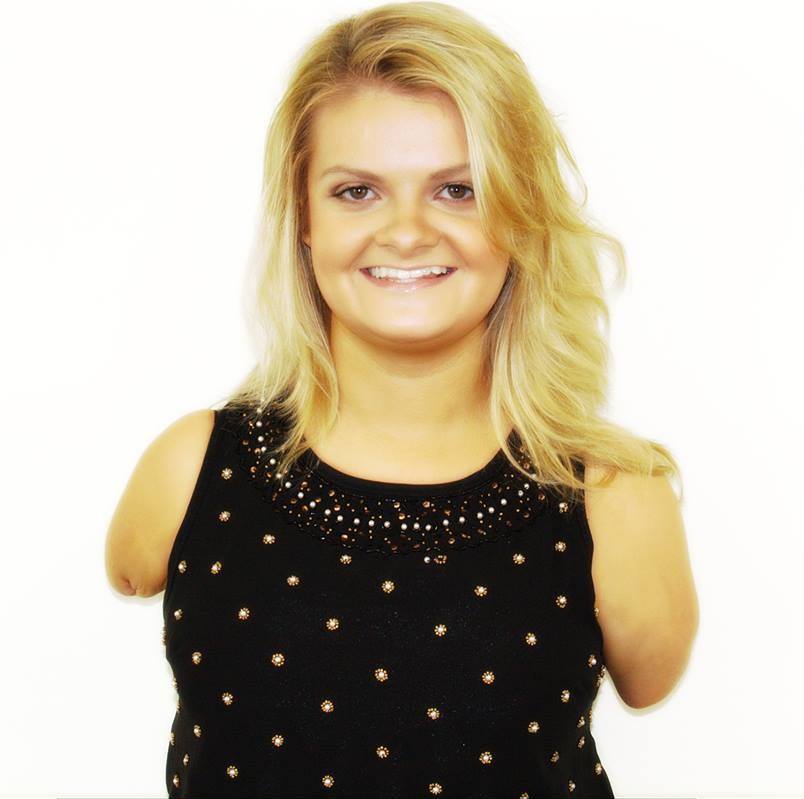