Galway dog rescue charity MADRA has been forced to close its doors for the month of November, after the number of stray and unwanted dogs across the county reached an all-time high. 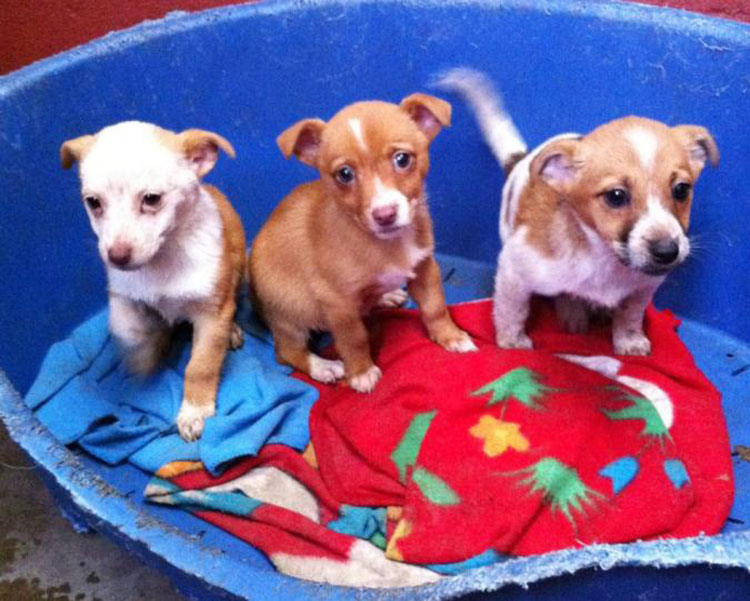 Throughout the month of October, the charity received over sixty enquiries from members of the public looking for assistance with re-homing their pet dogs.

During the same period, 71 dogs were rescued from local authority pounds in counties Galway and Mayo after being found straying or being surrendered by their owners.

With a limited kennel capacity, the rescue has had to resort to finding foster homes and paying for external boarding kennels but sadly with limited resources and available kennel space at a minimum the fate of the dogs waiting in the local authority pounds this month is unclear.

MADRA Chairperson Edel Comerford said “We always find November and December to be particularly difficult months, but this year October has left us feeling extremely disheartened.”

“Not only do we face the prospect of not being able to empty the pounds this month, we also feel like things are getting worse in spite of repeated attempts to educate people about responsible dog ownership.”

“We tracked enquiries received from the general public and we were shocked by the number of calls, texts and emails. Some of the stories would break your heart; like the dog that was left behind when his owner had to go into a nursing home.”

“Sadly though, there are many of the enquiries that make you feel disillusioned. People are too quick to surrender their dogs without trying to find another solution. In the case of dogs that wander, something as simple as erecting fencing or buying a dog pen could solve the problem. For behavioural issues, a phone call or session with a dog trainer could help to prevent having to make the drastic decision to surrender your dog.”

“If you are a dog owner we plead with you to neuter your dog—we have had so many litters of unwanted pups come in to us after being found dumped at the side of the road,” she added.

If you are interested in adopting, or fostering a dog from MADRA please text 086 8149026 or email [email protected].