A development plan for COPE Galway’s new Domestic Violence Refuge was launched with a symbolic tree planting ceremony as a symbol of new beginnings for those women and children experiencing domestic violence. 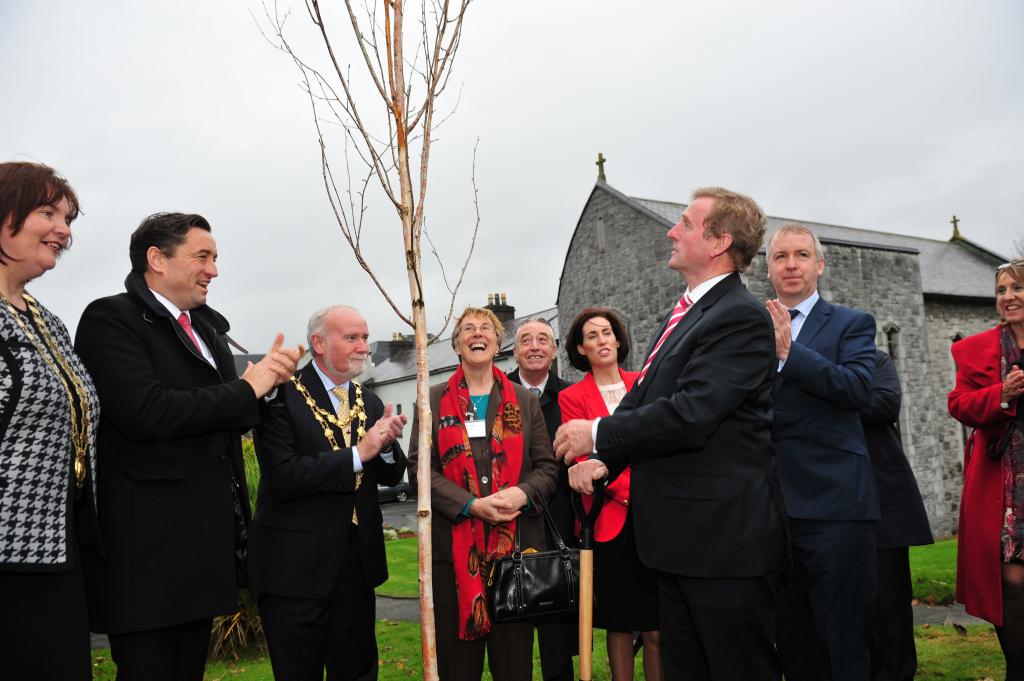 The new refuge, which will be located at the Sisters of Mercy Convent at 47 Forster Street in Galway, was donated by the sisters on a 99-year lease for the benefit of women and children in Galway city and county.

One in five women in Ireland is affected by domestic violence regardless but in Galway last year there were 574 unmet requests for emergency refuge accommodation due to lack of capacity.

COPE Galway’s Domestic Violence Services at Waterside House is the only 24-hour refuge in the West region and consequently receives referrals from Galway city across the three counties of Galway, Mayo and Roscommon, and on occasions from other regions.

However, the building consisting of six bedsit type units with the capacity to accommodate six women and fifteen children has no cooking facilities and is not fit for purpose. In addition to its limitations, the capacity of the building is grossly inadequate. In 2013, due to lack of space, the service was unable to accommodate nearly 600 women and children who had to be offered refuge in other counties for support and safety. Space constraints and site limitations mean that a redevelopment of Waterside House is not viable.

The new premises at Forster Street in Galway is a spacious building but needs to be redeveloped to be fit for purpose.

Jacquie Horan, CEO of COPE Galway said, “The funding requirement to COPE Galway are very appreciative of a Capital Assistance Grant of €1.16m from the Department of Environment. We are now in the process of submitting planning applications and a fundraising campaign has commenced to raise the balance of funds required.”

The new premises offers excellent potential and will allow for both an increase in capacity and significant improvement in the standards of accommodation and facilities.

The facility will more than double existing capacity with nine self-contained one, two and three bedroom accommodation units which can be shared if necessary. The new refuge will also include a childcare unit sufficiently spacious to allow for a range of age groups and outplay play areas, and the site will offer enhanced facilities for the outreach and drop in service. 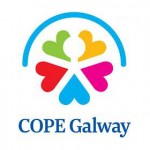 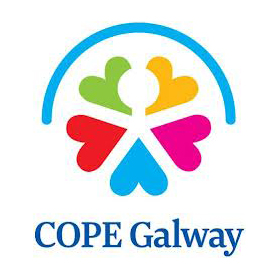 Grow Your Own vegetables with Klaus Laitenberger
Posted on January 23, 2022 in Features