Stocktaking.ie, a leading Irish stocktaking company based in Claregalway, has announced the creation of ten new jobs.

Established in 2004, Stocktaking.ie provides a stocktaking service for the hospitality, retail, food and beverage sector and currently serves over 500 premises throughout Ireland.

Today’s job announcement will see the number of full-time employees increase to 22 and part-time employees swell to 120 as the company expands its services to the pharmacy sector throughout the island of Ireland.

Stocktaking.ie will carry out in excess of 1,210 stock takes in 2014 and is targeting 47% revenue growth by year end. The company predicts a €300,000 growth in turnover next year and revenue growth of 30% as a result of its expansion into the pharmacy sector.

Announcing the recruitment initiative, managing director Patrick McDermott said “We have seen a huge increase in our business over the past year and have increased our full-time staff five fold in the past fifteen months.” 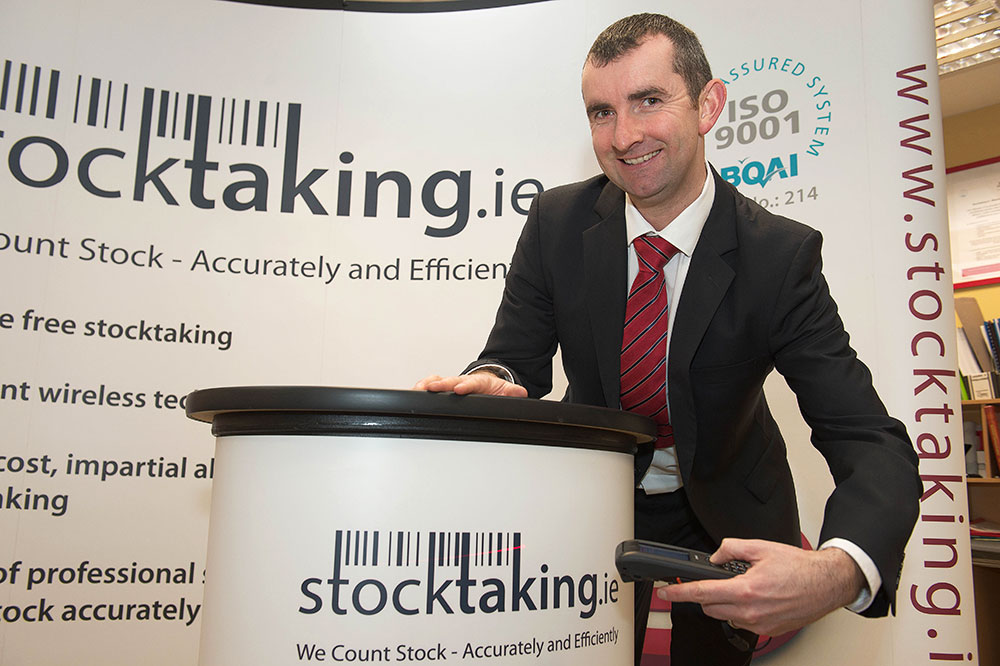 McDermott predicts continued growth for Stocktaking.ie in the retail sector due to an increase in consumer sentiment and is targeting additional opportunities in the pharmacy sector.

“The use of generic drugs, reference pricing and (the) increased number of new pharmacy openings have resulted in pharmacies becoming much more aware of the importance of accurate, detailed and informative stocktaking reports in improving profit margins in both dispensary and frong of house stock items.”

“We are very excited by this expansion and are looking forward to welcoming new members to the team who are just as passionate about stocktaking as we are.” 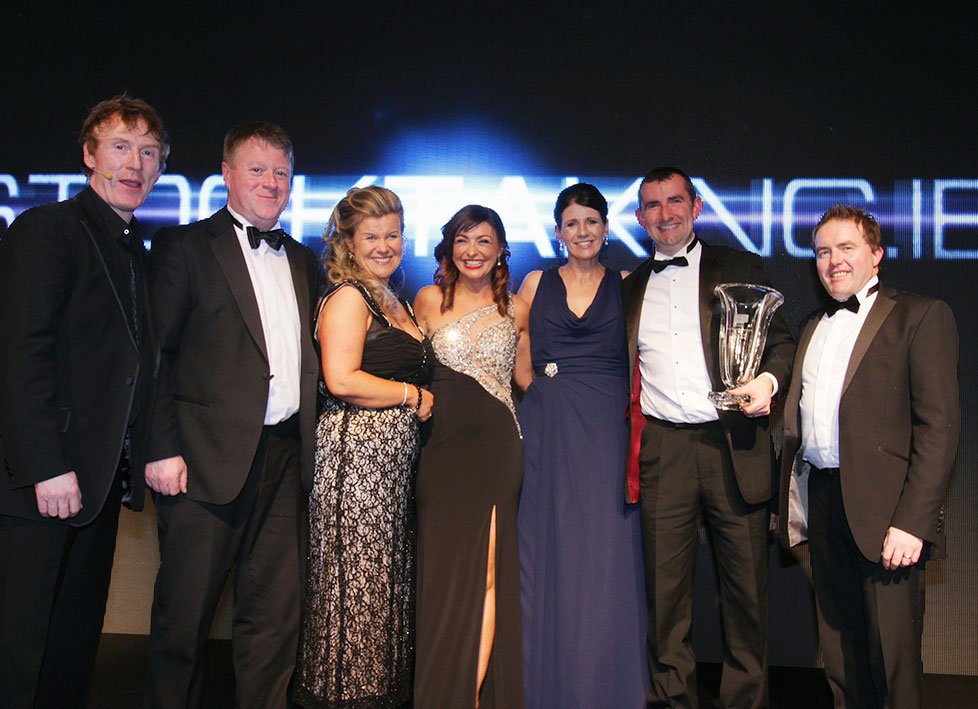 In 2012, Stocktaking.ie became the first stocktaking company in Ireland to achieve the International Organisation for Standardisation (ISO) 9001:2008 quality management system certification. Mr McDermott was recently named supplier of the year in the 2014 Retail Excellence Ireland Awards and was also named 2013 JCI Galway Young Entrepreneur of the Year and was the SCCUL Entrepreneurship Award for Professional Aware for Professional Services in 2012.

The new jobs will include supervisory and management positions and will commence immediately.