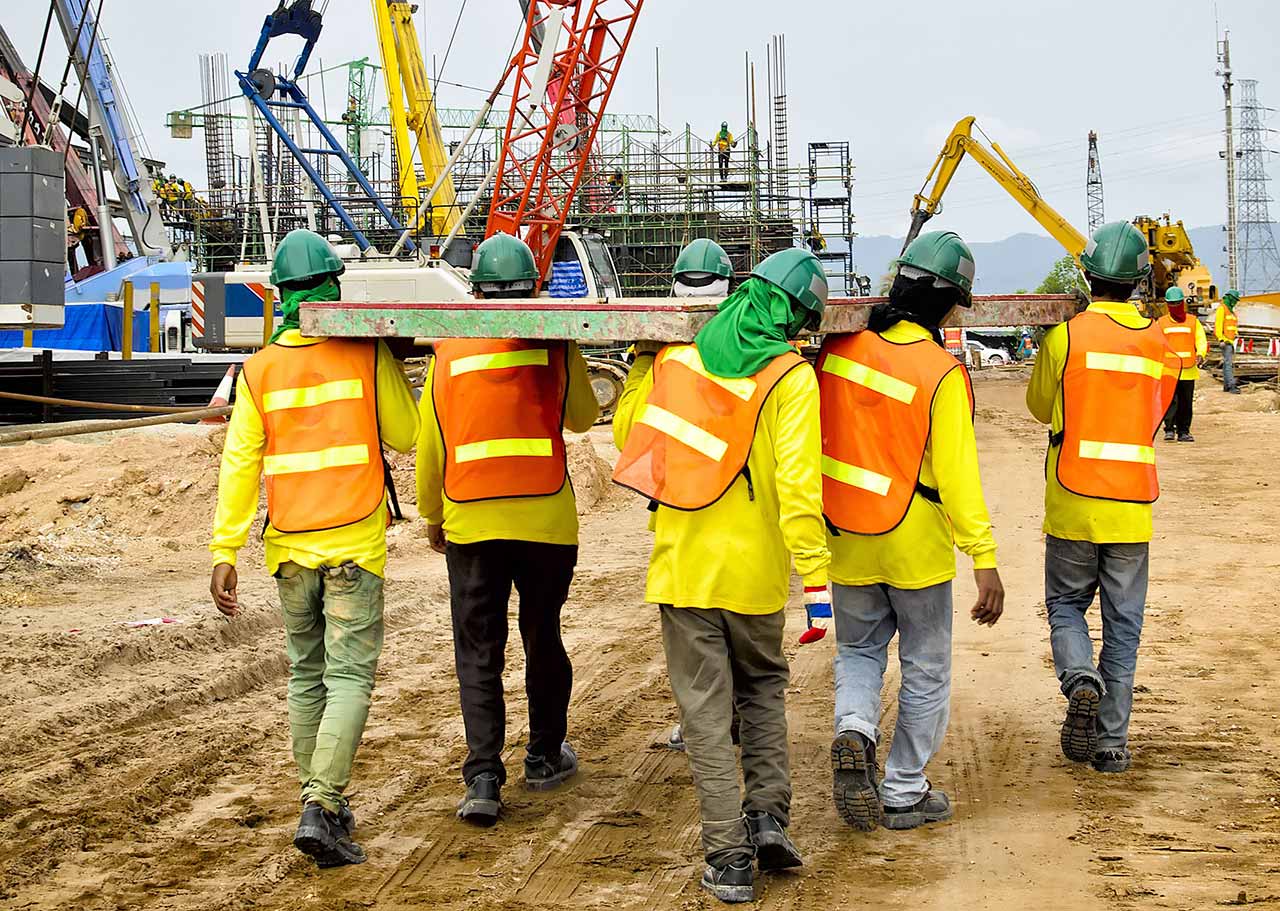 Bringing back a training system similar to the former AnCO apprenticeship model may be one-long term solution to a lack of tradespeople which could hit the building business in Galway as soon as this summer.

That is according to local TD Michael Fitzmaurice, while Glenamaddy developers Luke and Brian Comer say the shortage will hit Dublin much earlier.

With so many young people who trained in various trades before the downturn having emigrated to Australia and Canada, the lack of plasterers, bricklayers, plumbers, and others working in allied trades could create a crisis for increased building in Galway and elsewhere.

The Comer brothers say that while they plan to develop 3,000 homes and a science park in Dublin, they don’t expect to see many Irish workers on the site.

The Glenamaddy brothers who have become very successful in the building business both here and abroad says there is no point in having loads of engineers and very few Irish people to do the manual work such as plasterers, painters and bricklayers.

Deputy Michael Fitzmaurice says he sees the shortage of tradespeople hitting Galway by the middle of this year.

“The lack of skilled Irish tradespeople has already hit Dublin and while there is no point in saying that there is a similar problem in Galway yet, it will be noticeable here by the middle or the end of the year,” he says.

“Youngsters in Transition Year who show a flair for becoming tradespeople should be encouraged along that route as we may be producing too many academics and while I have nothing against third level college education we need to expand the range of apprenticeship courses that are available.

“In the past AnCO trained great tradespeople and we need something similar now as there is a need for people in jobs other than doctors, nurses, solicitors and computer experts.

“We want people who can repair a machine or drive a digger or a crane or become a plasterer, and training for such apprenticeships is needed immediately,” says the Glinsk TD.

He is currently working on a document on the lack of skilled tradespeople and what he suggests should be done and this will be presented to the Government by the middle of next month.