The chairs of both Galway City and County Councils have expressed their surprise at the announcement last week by Minister Alan Kelly that a review is to take place of local government arrangements in Galway. 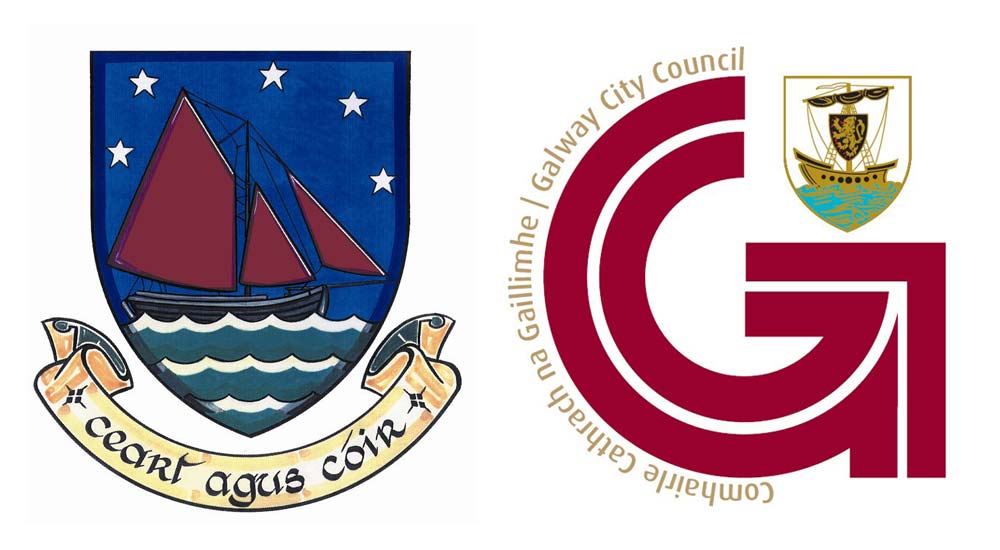 The review will examine whether the two local authorities serving the county should be merged. It will also examine the case for extending the city boundary to include areas like Oranmore and Barna.

The independent committee will largely be comprised of Galway residents and natives and be chaired by Galway native Professor Eoin O’Sullivan, Head of the School of Social Work and Social Policy at Trinity College Dublin.

Speaking to the Galway Independent, Mayor of Galway City Cllr Donal Lyons (Ind) said the previous Minister for Environment, Community and Local Government Phil Hogan had clearly stated on a number of occasions that there was no need for amalgamation of the two local authorities.

Cllr Lyons said that there was a healthy working relationship between both councils, with Galway County Council successfully administering the library, fire and motor tax services on behalf of both the city and the county.

He said that the division of the governance of the county into two local authorities following the Local Government (Reorganisation) Act, 1985 had served the city and county well.

“Why fix something that isn’t broken? It has served us well since 1986. There were additions to both councils only last summer when the city council gained three members and Galway County Council gained nine, and I think it’s a bit premature for what’s being outlined now. Hopefully the review committee will see there is benefits to having both local authorities independent,” he said.

“Cognisance will also have to be taken of the fact that Galway is the second-largest county in the country,” added Cllr Lyons.

“We were told all along that it wasn’t an issue for Galway City and County, so it did come as a surprise when the Minister announced it the last day,” said Cllr Hoade.

Cllr Hoade said it was the belief of county representatives that “the size of our county merits us having a local authority on our own”.

Speaking at the announcement of the review on Wednesday last, Minister Kelly said his ambition was “to create a stronger Galway”.

“It is logical also to consider the option of unifying the city and county structures in Galway, not least because of the potential of a stronger Galway authority to reinforce the process of economic recovery and growth, not only in Galway but in the west generally,” he said.

The committee will report back to the Minister within nine months, with the Minister expected to publish its findings in October.