With the future of Galway Airport still up in the air, there have been numerous calls to protect the aviation infrastructure of the facility.

Galway City and County Councils agreed to jointly purchase the 115-acre site at Carnmore for €1.1 million in November 2013, and Dublin-based consultancy firm Future Analytics was subsequently appointed to examine potential future uses of the site. 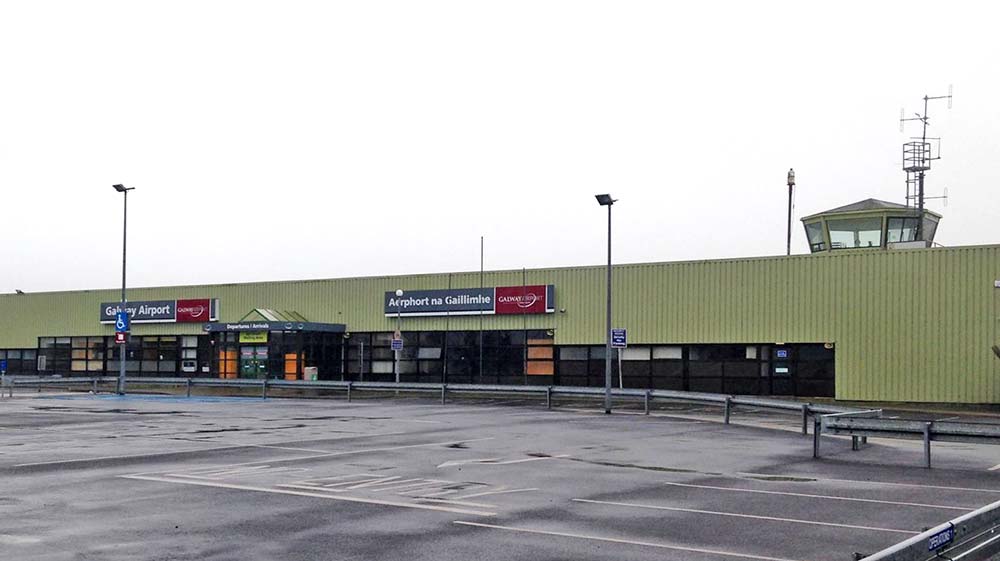 The airport closed in late 2013, though private flights resumed from July 2014, when Carnmore Aviation Limited, owned by the Ballinasloe-based Conneely family, signed an 11-month contract to operate the facility.

As part of its feasibility study for the site, Future Analytics is inviting public submissions on potential future uses of the site, and independent TD for Galway West, Deputy Noel Grealish has said he is anxious that aviation activity would continue at the airport, including use by the likes of Galway Flying Club which, he said, provided an important training facility for pilots, and other users like the film industry.

“The Government’s withdrawal of the Public Service Obligation (PSO) support for the airport, following the completion of the motorway from Galway to Dublin, signalled the end for it as a normal commercial airport,” said Deputy Grealish.

“Both the city council and county council made it clear they were not buying an airport but a site—but I would still like to see it retaining a role in aviation, and hopefully something positive will come out of this consultation process, though people should be aware they have only until 6th of March to contribute to it.”

Independent County Councillor for the Athenry-Oranmore municipal district Jim Cuddy said it was important to make the best use of taxpayers’ money, but added that he would insist on the retention of the airstrip as part of any future plan.

County councillors were briefed on the consultation process on Monday morning and Cllr Cuddy said they had requested that the 6th of March deadline for public submissions be extended.

“I expect by May or June we should have an idea of what’s being proposed.”

City Councillor Peter Keane also stated his support for protecting the Carnmore site as an aerodrome and protecting the integrity of the aviation licence going forward.

“I think we paid a very small amount of money for it in the grand scheme of things in terms of its acreage, it’s a huge amount of land with a huge amount of potential, but given that we are about to embark on the review of the Development Plan process, I would be saying “let’s leave all options open'”, said the Fianna Fáil Councillor.

Consultancy firm Future Analytics said it was looking for the public’s views on how the land at Carnmore could “ensure the maximum economic return and best contribute to the future of Galway City and the wider region”.

Submissions can be made either by email to [email protected] or by post to Future Analytics Consulting, 23 Fitzwilliam Square South, Dublin 2. The closing date for submissions is currently Friday 6th of March.