Depression is an ongoing battle for the many people who have to suffer from the dreaded disease and when it hits teenagers and children it is especially difficult for families. For several years Ginalee Healy has been fighting against the stigma that is often associated with teenage depression, having come through her own battles.

It is OK not to be OK has been Ginalee’s slogan as she has continued to highlight the difficulties of teenage and children’s depression. For a number of years Ginalee has organised a walk to highlight depression among young people and while Ginalee hopes to continue with the cause, this year is her last year to organise the walk and talk as a teenager.

Ginalee will hold her annual walk and talk on the Bank Holiday Monday, June 1st and as this is her last year organising the event as a teenager she is appealing for a huge crowd to come out and support the event to highlight depression among young people. Ginalee has a new plan with her fight for children and teens suffering from depression and the difference between a teenager and an adult is only beginning.

The walk will commence in Loughgeorge at 2pm and proceed to the Nine Arch Bridge in Claregalway. Ginalee and her family are to be warmly congratulated for the ongoing manner in which they have continued to highlight Ginalee’s slogan It is OK not to be OK.

All funds raised with the event go to Jigsaw Galway which carries out such wonderful work with help of teenage and children depression. 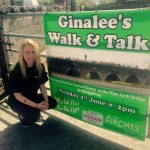 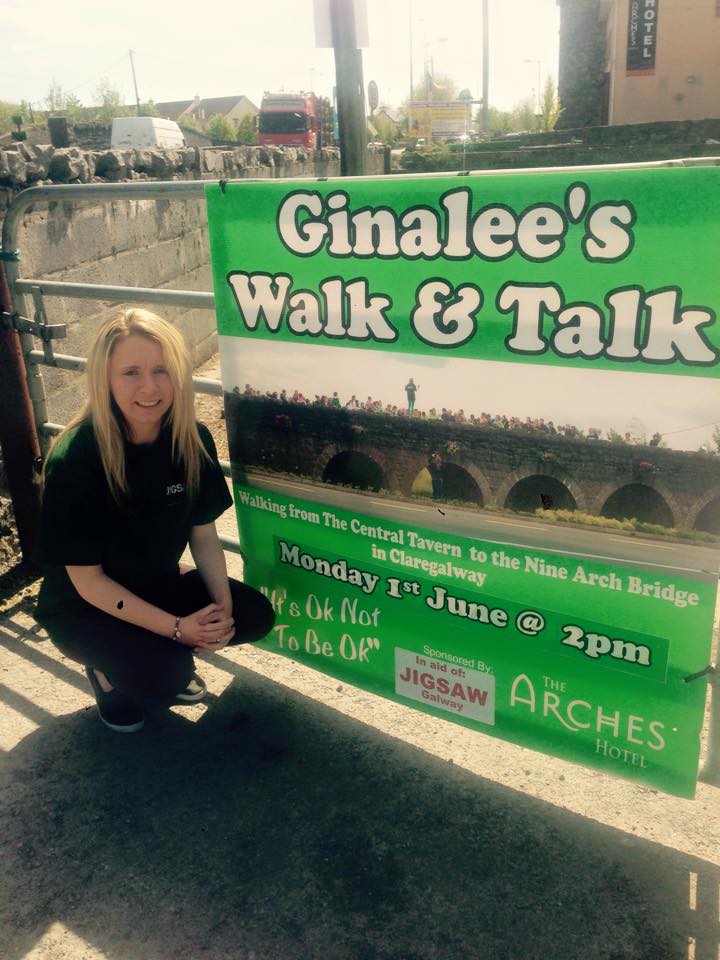