Monopoly chiefs—currently putting the finishing touches to their new Galway edition—have been so overwhelmed with the public response to news that a county charity is being given the opportunity to Pass GO that they have now doubled the offer.

So now, two sites—instead of the initial Chance of one—are now being reserved for charities on the brand new official Galway Monopoly board, which will be launched this October.

Earlier this month it was announced that one charity would be getting the opportunity to showcase Ireland and beyond its worthiness by Passing GO and the votes have poured in for suggestions on the board from both sides of the Atlantic.

“We have been overwhelmed with the number of responses and also with people’s personal stories about how charities have helped them and their loved ones,” said a spokesperson for Winning Moves UK, who are making the board under official licence from Monopoly owners Hasbro.

So there is still time to get your nominations in—both for the two charities but also for the Galway locations that should make the final cut.

Galway property landmarks will feature on the official board—out in early October, in time for Christmas. In all, 22 London streets will become Galway themed.

“Loved landmarks as opposed to streets will replace the celebrated London locations,” added the spokesperson.

“The two charities will get their very own location on the board. They will each get a Chance or a Community Chest site.

“Unlike the property sites there is no price on these locations so in effect: You can’t put a price on the winning charities!”

Polling has seen votes that have come in from ex pats and tourists from as far as the US—with some coming in from Italy.

As well as the multi-coloured property sites taking on a county flavour and feel, Chance and Community Chest playing cards are being customised too.

And Smyth’s Toys will be announcing a special Monopoly Galway—tournament to take place later in the year.

Monopoly celebrates its 80th birthday this year, having first hit shop shelves in 1935—and the Galway board will be revealed in full in early October on the same day it hits shop shelves. 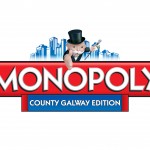 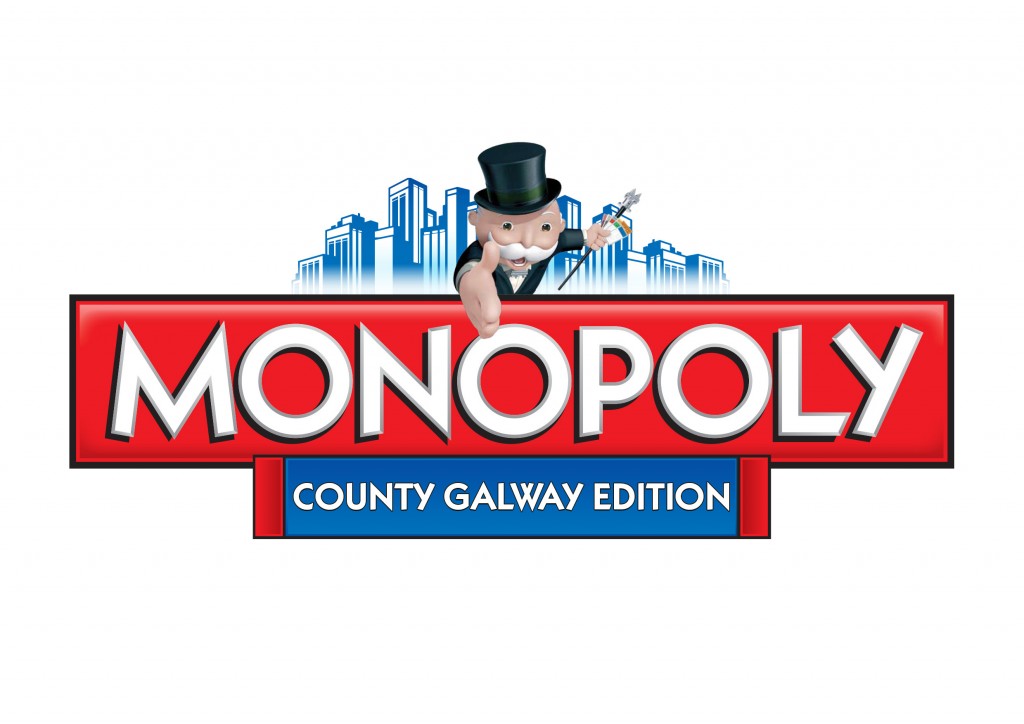