One Galway charity is getting the opportunity to land on a prime location on the brand new Monopoly board for the county, it is being announced today. 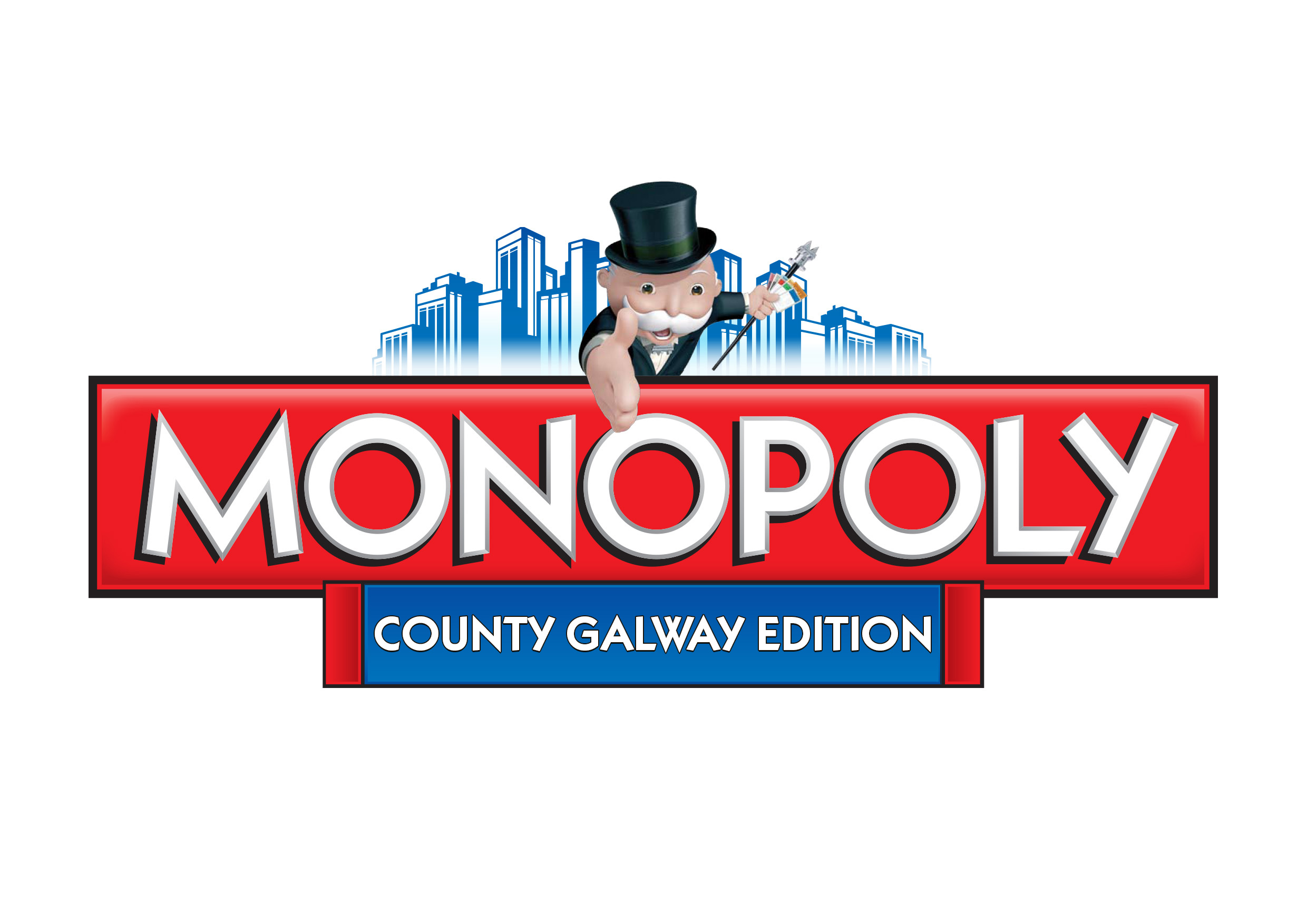 So it means the Galway Monopoly makers shall be re-opening their vote lines—which have now closed—after deciding to offer one site on the official new board to a worthy Galway charity.

This charity—which would have to be formally registered with the Charity Commission, as well as have a distinctive Galway connection—will get to appear in the very upper reaches of the board on either a Community Chest or Chance spot.

That means they will sit near the swanky Galway landmarks that will be replacing Mayfair and Park Lane from the original Monopoly when the board is out in early October. These two hot properties are the most exclusive and expensive locations on the board, mirroring real life.

22 Galway property landmarks will feature on the new board—out in time for Christmas.

When news was announced recently that the county is Passing GO the public was invited to nominate local landmarks and leading organisations.

“We have received the most wonderful suggestions and nominations,” says Rob Osborne, games chief at Winning Moves UK.

“We would like to formally thank each and every person who has voted. Now, as an extra thank you, we’ve decided to offer a charity its very own prime location.”

The new board is part of Monopoly’s 80th anniversary celebrations. Winning Moves are makers of this board under official license from Monopoly owners Hasbro.

You can email nominations to [email protected] or by traditional snail mail to: