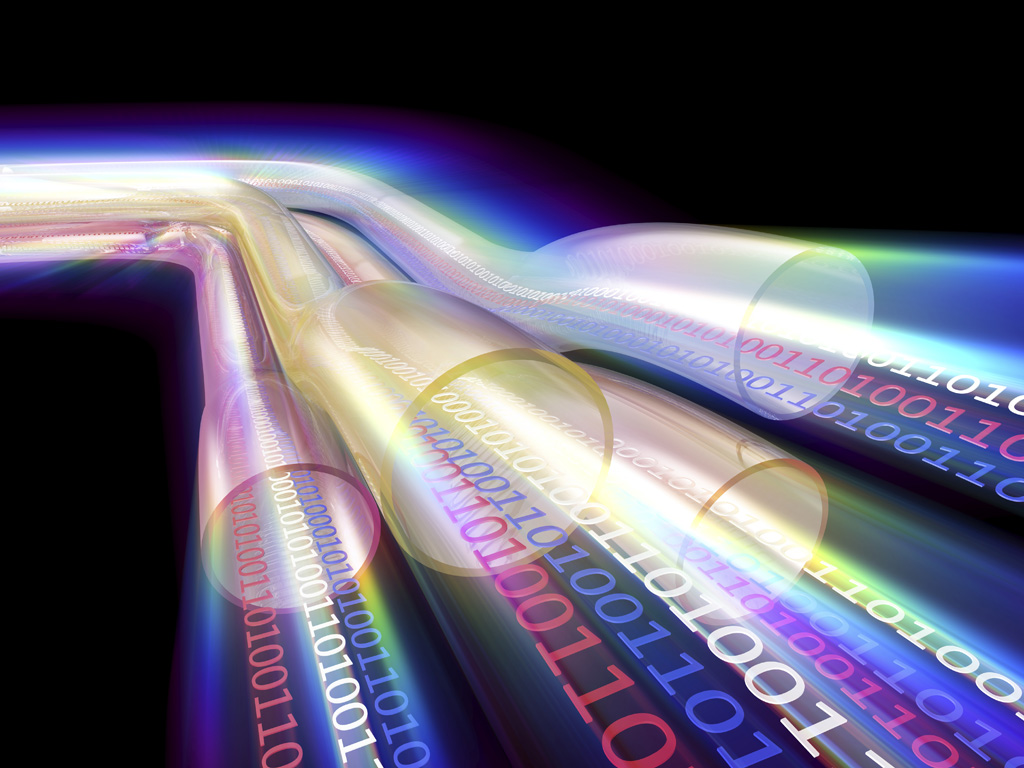 An East Galway entrepreneur has developed a system in which rural communities can avail of high speed broadband—as well as providing the opportunity to maintain local jobs.

And it couldn’t come at a better time—with reports that some high-tech companies had to relocate from rural parts of County Galway into the city so that they could avail of the internet access that they required to stay in business.

But now a Kilconnell-based business man has developed a system called Rural Web, that can provide high speed broadband to rural areas—and it is set to become a major asset to local towns and villages.

Rural Web has been developed by Mike Bleahean who says that it will enable customers to download up to ten movies at the one time. It gives rural broadband a whole new dimension.

Recently there were two areas of the county where were said to have relinquished jobs because they could not access high speed broadband—but Mr Bleahean seems to have resolved this crux.

“The first area of research was antennae—finding antennae that delivered high gain while still being light-weight and durable.

“The antennae I use amplify a signal four-fold in 3G and sixfold in 4G. Also, because of their specific geometry they can achieve that gain while still being light-weight.

“Beyond that, I use two antennae, both of which feed into a very specific dongle which marries the two signals to give the highest quality signal possible. Without the internet I’d still be using clunky antenna with low gain.

“I have being installing broadband for over twelve months and nobody has ever come back to say that their system has slowed down.

“The system was two years in the making and involves a strange mix of very high and low-tech. I’m a mechanical engineer by training, but by nature I’m a hard-core techie,” Mike Bleahean explained.

He said he loved ripping things apart and rebuilding them. However, before this project, and particularly the internet, he was a frustrated hardcore techie.

“Every time I install broadband I ensure that the internet is accessible in the garage because whether you’re ripping a gear-box or a hoover apart reassembling it is a lot more certain if you have access to YouTube and Google”, Mike added.