Any suggestion that the bypass for Claregalway is off the agenda is unfounded, according to a local TD who was once promised the project under a different Government.

But Deputy Noel Grealish is adamant that the €21 million project will be provided despite a recent statement by the Transport Minister to the contrary.

The Department of Transport stated that they were not in a position to commit any futher expenditure to this project which has come as a major disappointment to local residents.

However, Deputy Grealish is not downbeat over the situation and he says that Galway County Council are anxious to proceed to the next stage.

“I have been in contact with the roads section of Galway County Council and they are not letting the project slip away. In fact they are more committed than ever.

“It doesn’t look as if the Claregalway bypass will be constructed ahead of the Gort to Tuam motorway but that doesn’t mean that it is not a necessary piece of infrastructure”, Deputy Grealish added.

However, despite committing to almost €800,000, the Department of Transport has abandoned plans to provide an inner relief road for traffic-choked Claregalway.

In a written response the Minister said that he was not in a position to commit any further expenditure to this project—the announcement has come as a major disappointment to local residents.

It is estimated that the provision of a bypass for Claregalway will cost €21 million and the Department are not willking to fund it.

Instead, the emphasis has been placed on the Gort to Tuam motorway and the potential impact it will have on reducing traffic levels through Claregalway. 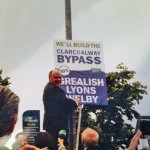 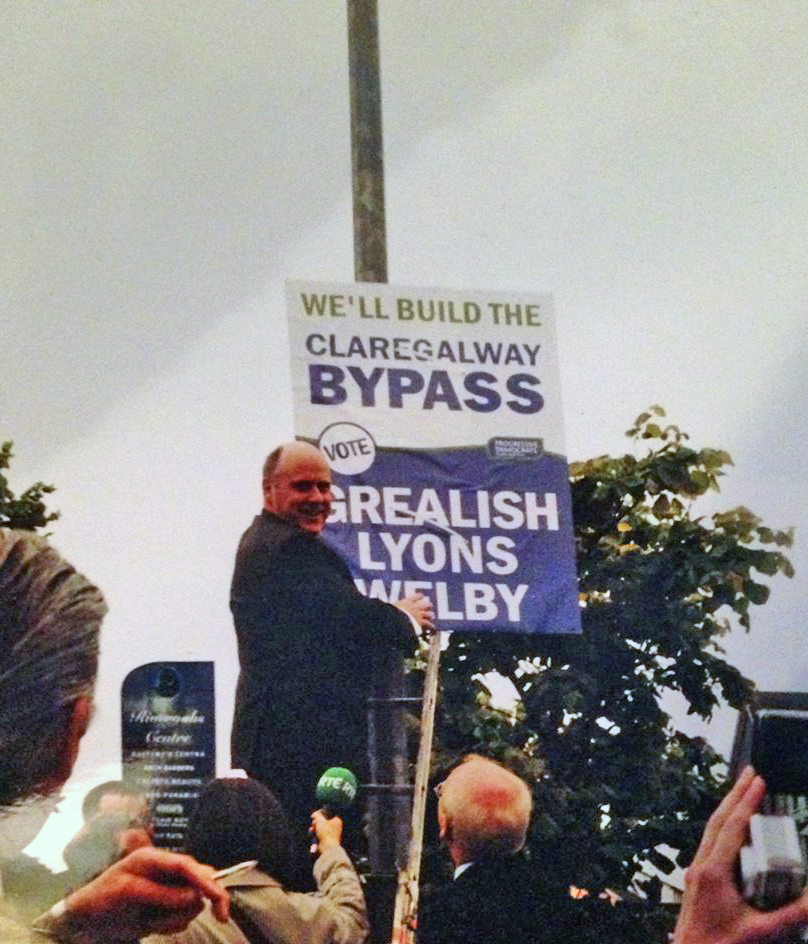