There was deep sadness among the entire community at the passing of popular local lady Angela Badger last week. Angela, who lived in Canteeny, was a tremendous worker in the community and was always so full of life and her untimely passing created a huge void in the community. People wept openly at one of the biggest funerals seen in the area as they came to support her family.

Angela Badger was hugely involved in Lackagh Branch of Comhaltas Ceoltori Eireann and served as Chariperson of the Branch. Angela was a hands-on leader and a person who simply got things done. A tremendous positive person who had a warm and wonderful personality, Angela left an indelible mark on many people. Formerly Angela Walsh from nearby Lackagh, she had worked in Eircom in Galway over many years. Angela had married parishioner Tony Badger and they set up home in Canteeny where they were extremely popular and helpful people in the neighbourhood. When news came that Angela had a serious illness some months ago, it sent shock waves through the community but after major surgery in Dublin, Angela was quickly back with a positive outlook. Her sudden illness a few days before her passing left an entire community stunned and her loss will be sadly felt.

Many people from across many organisations in the parish formed a guard of honour as her remains were taken from Lackagh Mortuary Chapel to the Church of Our Lady of Knock, Lackagh. Following her funeral Mass members of Lackagh CCE escorted the cortege to Lackagh Cemetery as members of Turloughmore Hurling Club, Turloughmore Camogie Club, Lackagh Apostolic Work Society and many other parish organisations, work colleagues in Eircom and Tony’s work colleagues in the Taxi business, formed a guard of honour at her funeral. 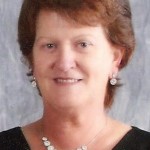 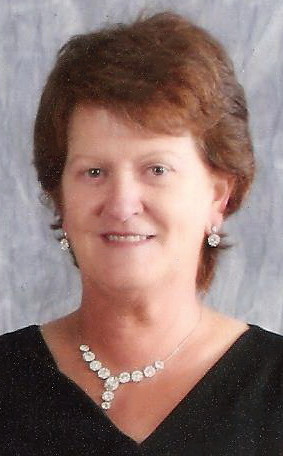