Planning approval for Apple’s multi million euro data centre in Athenry has been described as a “game changer”.

Galway County Council’s decision to grant permission for the €850m development, which will create 300 jobs, has been warmly welcomed. 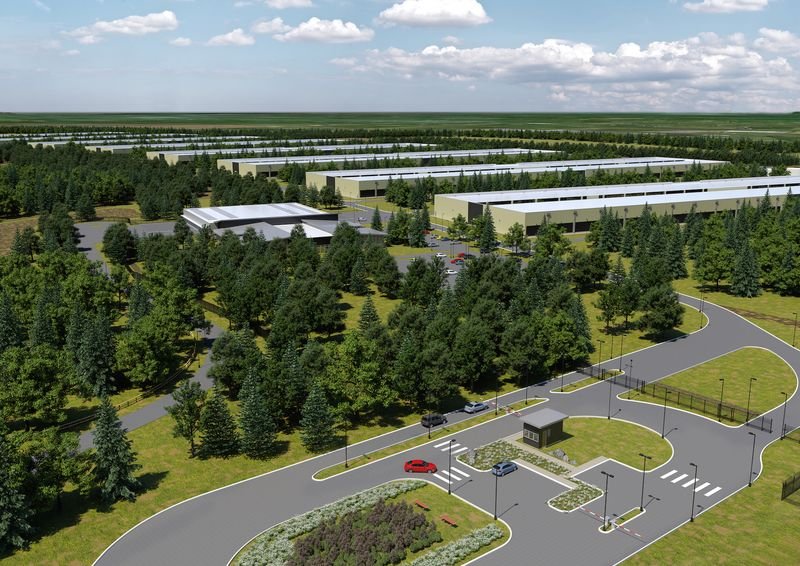 Labour Senator Lorraine Higgins who described it as a game changer said, “As a native of Athenry I am ecstatic at this wonderful news, which will bring huge benefits to the area. This is one of the largest investments of its kind in the history of the State and it is important that our recovery is evenly spread and felt in all regions of our island.

“Multinational investment is very important for Athenry and we are strategically placed in terms of road, rail and airport infrastructure so I hope this project is just the beginning. It is fantastic that this prime site will now accommodate the development of 300 jobs over multiple phases of the development process, from construction onwards. There is also the spin off effect to consider for the local community and businesses, which stand to gain considerably after many years struggling in the wake of the economic collapse.”

Martin Shanahan, CEO IDA Ireland said, “Apple’s €850m investment in Athenry is a massive boost for the economy and we expect it to have a significant impact on local business as well as regional and national suppliers. We’re confident that it will also attract further investment to the region. With 300 people working directly on the project we expect a substantial increase in construction employment in the region and significant benefits to businesses across a wide range of sectors.”

Senator Higgins added, “Apple’s investment is incredible both in its size and in its vision. The data centre will run using 100% renewable energy, a feat of sustainability and environment responsibility. Apple has also promised to deliver for the local community.