Galway is bracing itself for the arrival of the highest tides the city has seen in over eighteen years, with serious risk of flooding predicted this month.

The high tides are expected from Sunday 27th of September. Preparations have already begun to protect the city and the new aquadam will be deployed at the Spanish Arch in advance.

Galway City Council officials have already held meetings with the emergency services and will be meeting with them again next week to discuss further measures required to protect homes and businesses in the city.

Galway City Council Chief Executive, Brendan McGrath said “The highest tides expected will create a serious risk of some flooding in the absence of strong winds and adverse climatic conditions.

“The council will be erecting flood defence meaures at Fishmarket and Spanish Arch and there will be no public events in this area for the duration.”

He outlined that the flood defence measures introduced after the 2014 storms have worked well so far.

The council will be considering what other actions are appropriate, depending on the weather forecast closer to the end of September. These other actions may include measures in other vulnerable areas of the city, including Salthill.

Meanwhile, this week residents in the Clifden and Cleggan areas are recovering after unprecedented levels of rainfall fell on Sunday night, resulting in road closures and seriously hazardous conditions across the area. 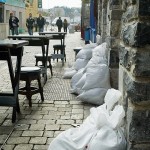 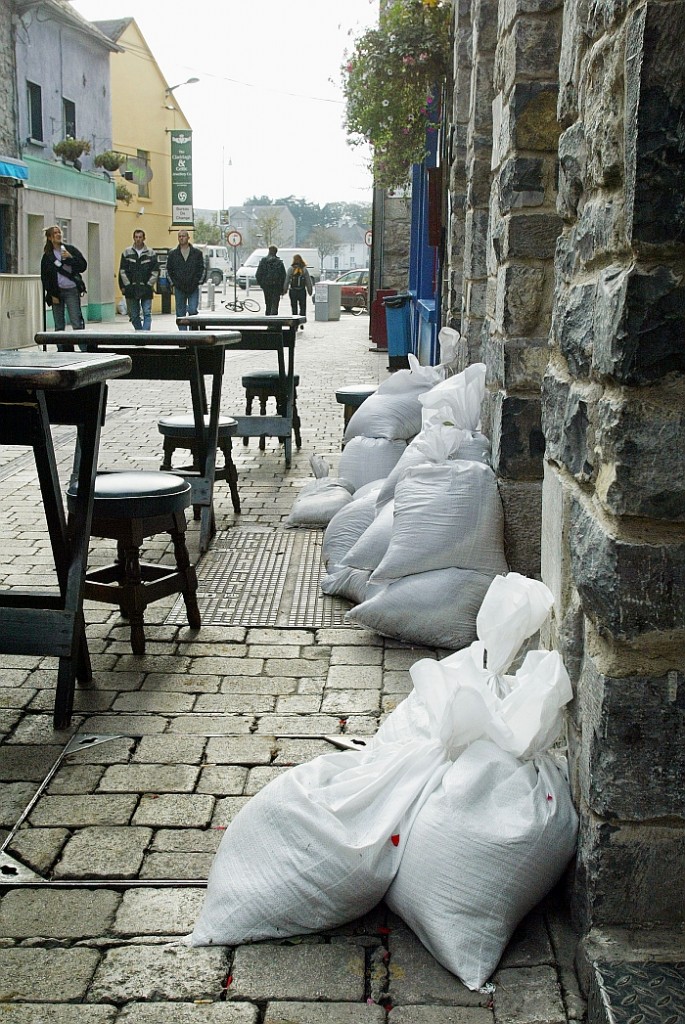