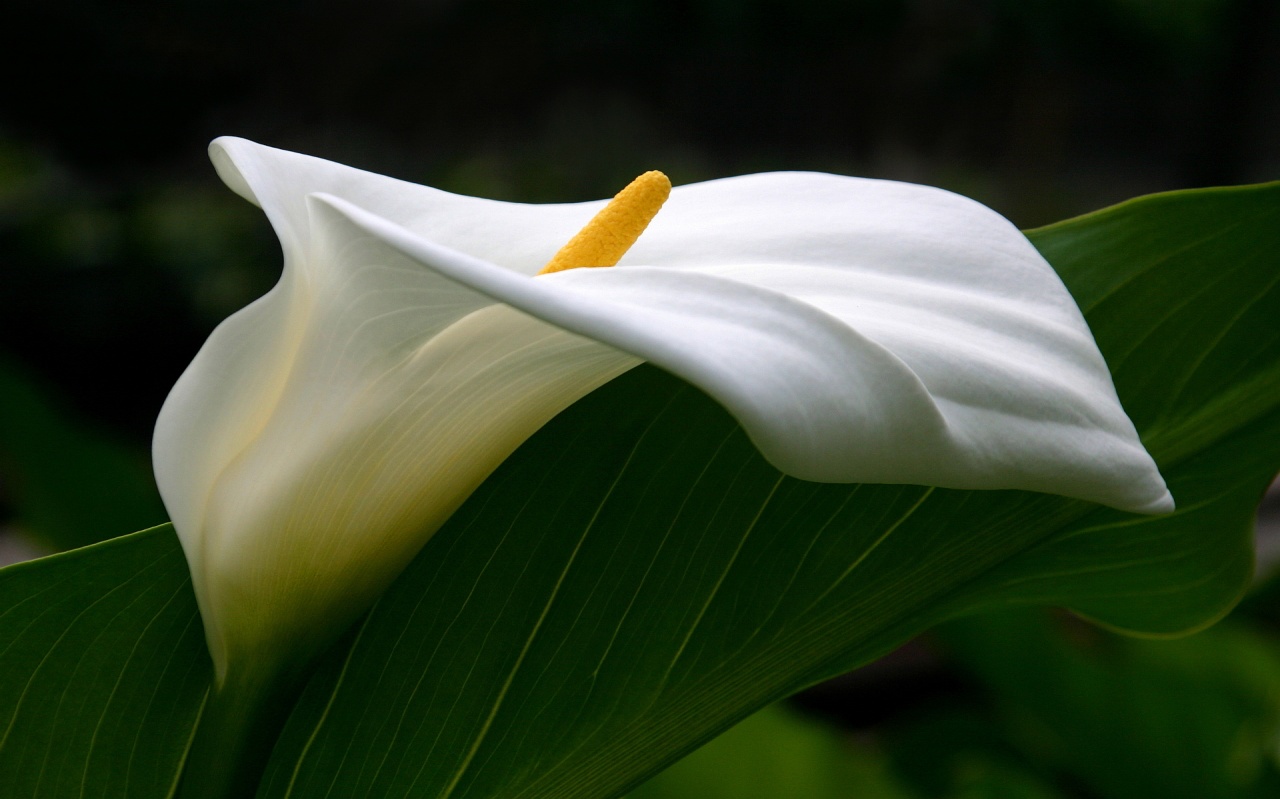 The community of Maree were joined by people from Knocknacarra, Adrahan, Claregalway and Athenry for the second time in just over a month this weekend to remember the late Fr Richie Higgins at his Month’s Mind Mass.

Fr Richie, who was 81 and was in the second of two stints serving as curate in Maree, passed away peacefully at his home in Moneymore on Monday October 5th, after a short illness, and his passing has left a massive void in the community in Maree amongst both young and old.

He is remembered as a man who had a great sense of humour, a great love of young people, and a man who got things done—one good friend probably best summed it up years ago when, after being asked by Fr Richie to do a favour, he replied: It’s easier to say yes to you than try to avoid you all the time.

A native of Castlelambert in Athenry, Richard Higgins was born on March 14th 1934, one of seven children born to Richard and Mary Anne Higgins. He attended Carnaun NS in Athenry, and St Peter’s College in Wexford.

He was ordained on June 8th 1958 in Wexford and his first ministry after his ordination was in Motherwell in Scotland, which is 15 miles south-east of Glasgow, before he returned to the Galway Diocese in the 1970s to serve as chaplain at the Regional Hospital, now known as University Hospital Galway (UCG).

He was then appointed as curate to Maree, which is part of the parish of Oranmore, in 1990, and served there for five years before being appointed as parish priest of Knocknacarra where, amongst a number of projects, he spearheaded the construction of a grotto beside the church as part of the Millennium celebration.

He served as parish priest in Adrahan, where his celebrated his gold jubilee, before moving to Claregalway where he served for a number of months before retiring, but as parish priest of Oranmore, Fr Diarmuid Hogan said he never really retired.

Fr Richie was visiting his brother, Fr Michael, in the USA in 2010 when he got a phone call from Bishop Martin Drennan asking him to return to serve as curate to Maree, and he served the people of Maree for a second time, right up until his death last month.

During his first spell in Maree, he served on the Board of Management of the local national school and was instrumental in securing land for the school from brother and sister, Billy and Maureen Long, as well as overseeing the building of the three-room extension to the old school.

He blessed the site of the new school building at the sod-turning in February 2014; and was on hand to take part in the celebrations when the new school was officially blessed by Bishop Drennan back in June.

He had a wonderful way with children, and one of the main things that will be missed was the special effort he put into the Children’s Vigil Mass on Christmas Eve, when after giving the final blessing, he would suddenly get a phone call while still on the altar from Santa Claus himself, who would then arrive in to the church with sweets for the children.

Principal of Maree NS, Dermot Cleary, says that when he visited Fr Richie in hospital a few days before he died and asked him how he was “his reply was I’m fine. Tell me, have you the books got for the First Holy Communion class? That was Richie to the core, always thinking of the children,” Dermot says, who points out that it was under Fr Richie’s ministry that female altar servers were first introduced to Maree in the early 1990s.

He served as Captain of Athenry GC, and was heavily involved in the initial renovation of the clubhouse as well as improvements at the course; and he took particular interest in the progress of the Athenry hurlers.

He also loved a game of cards, and in the past three years a group of nine people would meet in Maree Community Centre every Tuesday night for a game of 25. When Fr Richie became too ill to attend, the group moved the game out to his house in Moneymore.

He also had a starring role in the musical society’s production of All Shook Up, appearing in an introductory video where he ‘ran’ a couple of unsavoury characters from outside the church, and while there was no audio, any good lipreader knew he meant what he said! He also starred on the catwalk in a local fundraising fashion show a couple of years ago.

But it will be his capacity to get things done that he will be most fondly remembered for. He secured land to widen the road to the GAA pitch in Maree known as Pitch Road, and also oversaw the building of the boundary wall.

He drove the project to build the pastoral centre attached to Maree Church, and also developed new car-parks both behind and and opposite the church—those who helped in those projects note with a wry smile that he was a great foreman.

Dermot Cleary penned a lovely tribute to Fr. Richie on the Maree NS website after hearing of his death, and his final paragraph summed up a man who will be sadly missed by the entire community.

“When Fr Richie arrives at the great gates he will probably comment to St Peter that the said gates could do with a lick of paint and he will no doubt suggest that he will organise a few volunteers to do the job and maybe even get someone to sponsor the paint.”

Predeceased by his brothers, Joe and Fr Paddy; and sisters Eileen and Tessie; he is survived by his brothers Fr Michael (USA) and Thomas (Athenry) as well as nephews, nieces and extended family. His Month’s Mind took place in St Joseph’s Church in Maree on November 14th at 7pm.