Monday morning started the same. We trudged tiredly into school. Then we remembered it was Green Schools Action Day! We immediately felt happy and couldn’t wait for the day ahead. There were many games to play and a competition to enter with loads of great prizes. Eoin Morton was coming from An Taisce to give a talk to first years and to do a litter pick with them.

We spent many hours that day preparing and setting up the activities. As break time approached people started entering the games, the two games we had were The Cube and Bottle Twist. For the game Bottle Twist you had to match as many bottles as possible in forty seconds, if you won this game you would get a hoodie and a canteen voucher. For the game The Cube you’d to get as much bottles from one bin to another within thirty seconds using a litter pick. If you won this game you would also get a canteen voucher and a hoodie, for the competition Guess How Many Bottle Caps In a Jar, the answer was 572, a lucky second year, Thomas Regan, won this and he got a cinema voucher and a hoodie. It was a fun filled day and it really brightened up our week.

We would like to thank Eoin Morton, all of the committee, everyone who took part and we would like to thank Ms Whyte especially for such a fun day and for all the hard work she has done since the start of our green schools committee over a year ago. She has put a lot of hard work and dedication into our committee and has spent many breaks with us at our meetings. 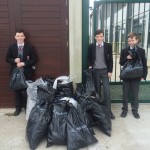 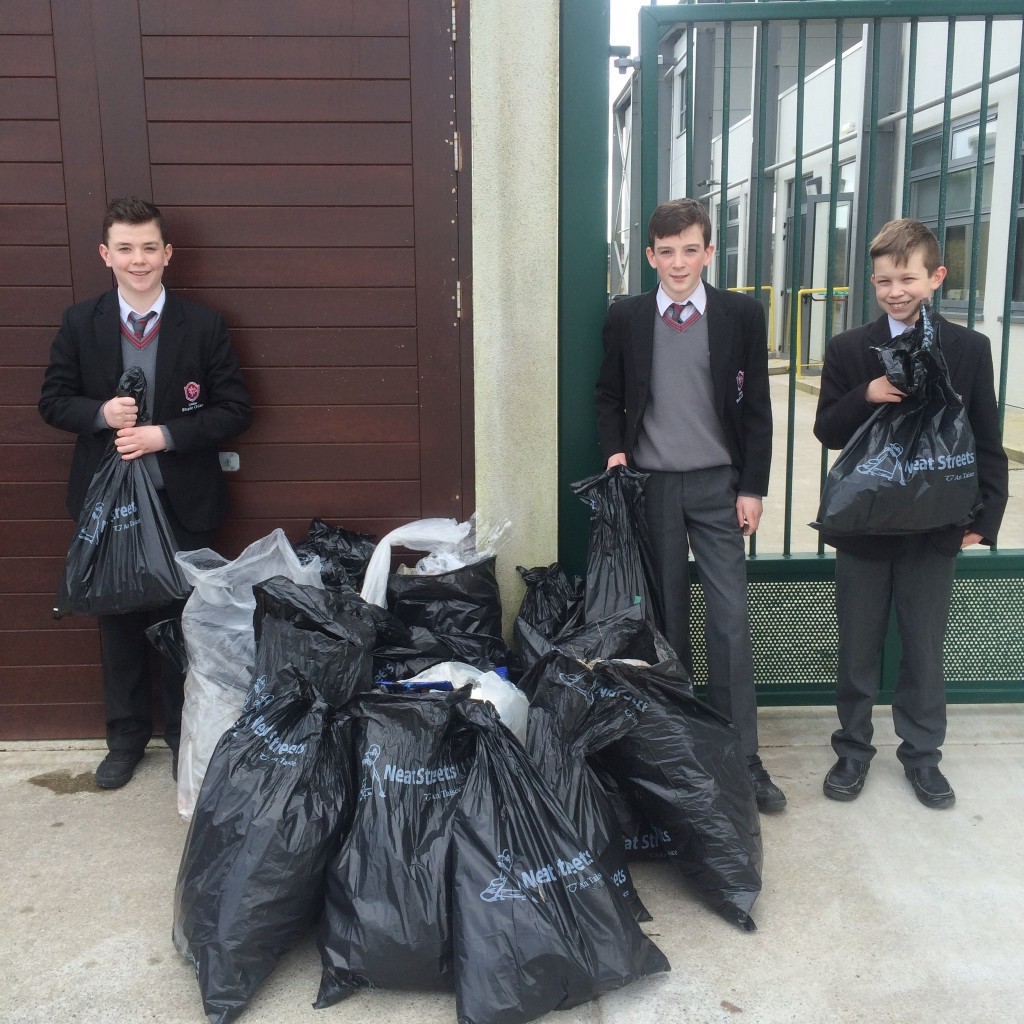