He’s already the darling of the dance floor but now Galway’s singing star has hit new heights—with his new album shooting straight to the top of the Irish charts.

It is a career high for Portumna singer Mike Denver who still lives in the South East Galway town—and this week he described it as “a shock, but a very pleasant one.”

The country star shot straight to number one in the pop albums charts in this country and, in the process, beat off some international acts—including the multi-million selling Adele and Prince, whose album sales spiralled in the week of his death.

Mike Denver’s new album is entitled Cut Loose which was recorded in three studios including some in BC Studios in his native Portumna.

It is the first time that a male singer from County Galway has gone straight into the number one spot in the pop albums charts and also a position that very few Irish singers, apart from Nathan Carter and Derek Ryan have ever achieved in recent years.

Increasing the Galway connection, one of the tracks on the album is one by the late American Country star Eddie Rabbitt (of I Love A Rainy Night fame) whose father came from Athenry and was a cousin of Galway hurler Joe Rabbitte.

Mike (real name Mike Fallon) has been singing since he was a teenager and he started out in the pubs singing with his mother Róisín Fallon who was working on the cabaret scene at that time. Now in his 30s this is the biggest musical achievement of his career.

“It was a shock but a very pleasant one when we got the word at the weekend that the album had gone straight to number one in the pop charts.

“We knew it was selling well during the week but while we expected that it would come into the top 20 we never expected it to do so at the top of the charts.” Mike told the Connacht Tribune.

Apart from his band being based in Portumna, Mike also has a number of Galway session musicians on some of the tracks including members of the traditional music Fahy family from Ballinakill, producer Barry Conboy from Portumna and Frankie Colohan from Galway city who is a member of The Conquerors showband.

While there are a number of original songs on the album, including one written by his drummer Sean Moran and his brother Tony from Castlerea there is also another track with local connections as it was written by the late Eddie Rabbit, the US country star from the 80s whose parents both came from County Galway.

Eddie’s father emigrated to the US from Athenry and his mother emigrated from Cashla in Connemara. Eddie was born in 1947 and died of cancer in Nashville in 1998.

His biggest hit was the US number one song I Love A Rainy Night and he wrote the track Driving My Life Away which Mike Denver has on the new album. 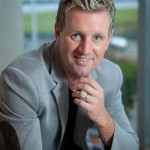 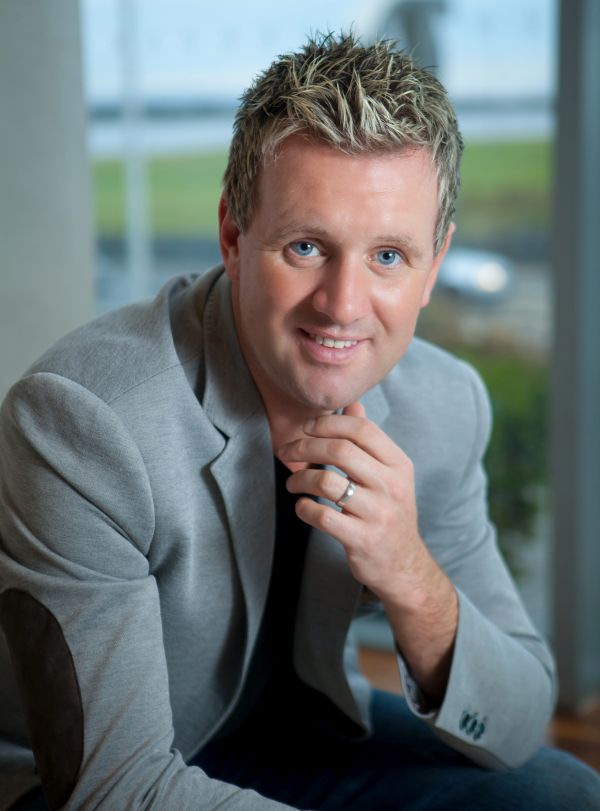