Parent advocate Judith Sibley, who lives in Claregalway, will speak about Navigating clinical trials as a parent of a child with a rare disease at next week’s conference which will focus on public and parent involvement (PPI) in research, at the Westwood Hotel on Wednesday from 10am to 3.45pm.

She is the mother of Lily-Mae Morrison, the eight-year old who was diagnosed in June 2012 with Stage 4 of the very rare childhood cancer neuroblastoma. It has a 30% survival rate.

“When she was diagnosed she had a tumour on her left adrenal gland which was 13 by 7 by 6cm, she had 100% bone marrow cancer and 90% skeletal cancer.  She literally had tumours from her head to her toes. The problem with it is it can go into remission but 70% will relapse,”

She says all of her child’s treatments were clinical trials. Lily-Mae has been in remission for two and a half years.

“From day one of her diagnosis Lily-Mae had several stages of treatment. Every single treatment was a clinical trial. Before she got sick I though clinical trials were a last option or I had associated them with a lab rat. But I learned not to be frightened of them. The specialists have not given up hope, they are trying to find the best option. The trials gave us hope. Hope is what gets you out of bed in the morning. I’m anxious about a relapse but you have to try and control your fear.

“Lily-Mae went for a clinical trial in London the April after she was diagnosed. I researched and found a more targeted radiotherapy for her—it meant it hit her tumour and didn’t damage her organs.”

She was on a two year trial/treatment programme in Michigan, which finished in January. The phase 11 clinical trial, called DFMO, required her to travel to the US four times a year.” I researched this trial myself. It was a stage 2 clinical trial which tries to prevent the child having a relapse. She took all the medication to prevent the cancer cells returning. She was the first European child on this trial, there are 32 worldwide on it. Of the 32 nobody has relapsed to date. Since she was on the drug three more children from Ireland have gone on it.”

Judith has attended a number of clinical trials conferences and was the opening speaker at one in Michigan. “I spoke to ninety researchers and doctors. I wanted to humanise my child and the disease. She is not a statistic, she is my child. A lot of the researchers came up to me afterwards, some were in tears.”

She says the message from her talk will be to trust doctors. “But always in my opinion trust them from an informed point of view. It is important to stay informed and involved. The internet is a fantastic resource but is has to be used correctly. There is a huge amount of misinformation, be sure to go to reliable sites recommended by other people. When Lily-Mae got neuroblastoma I googled it and all I got were stories about dead children. I ended up getting to know parents who were super informed, they could advise me on medication and support me emotionally. I could not have got through this journey without them. I would say to people to connect with those in the same boat as you but don’t compare notes as each child will respond differently.”

She is indebted to the “wonderful” doctors at Our Lady’s Children’s Hospital in Crumlin. “They saved Lily-Mae’s life. They are incredible doctors working in a very busy environment.”

The conference organisers particularly welcome members of the public and patient organisations as well as researchers to the event.

For further information log on to PrimaryCareTrials.ie. or email [email protected] or contact Edel Murphy, at NUI Galway on (091) 495308. 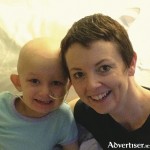 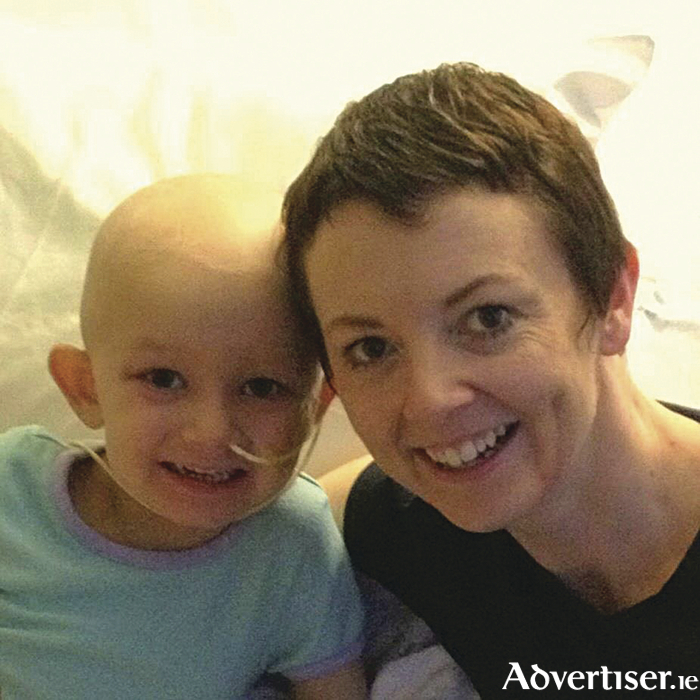