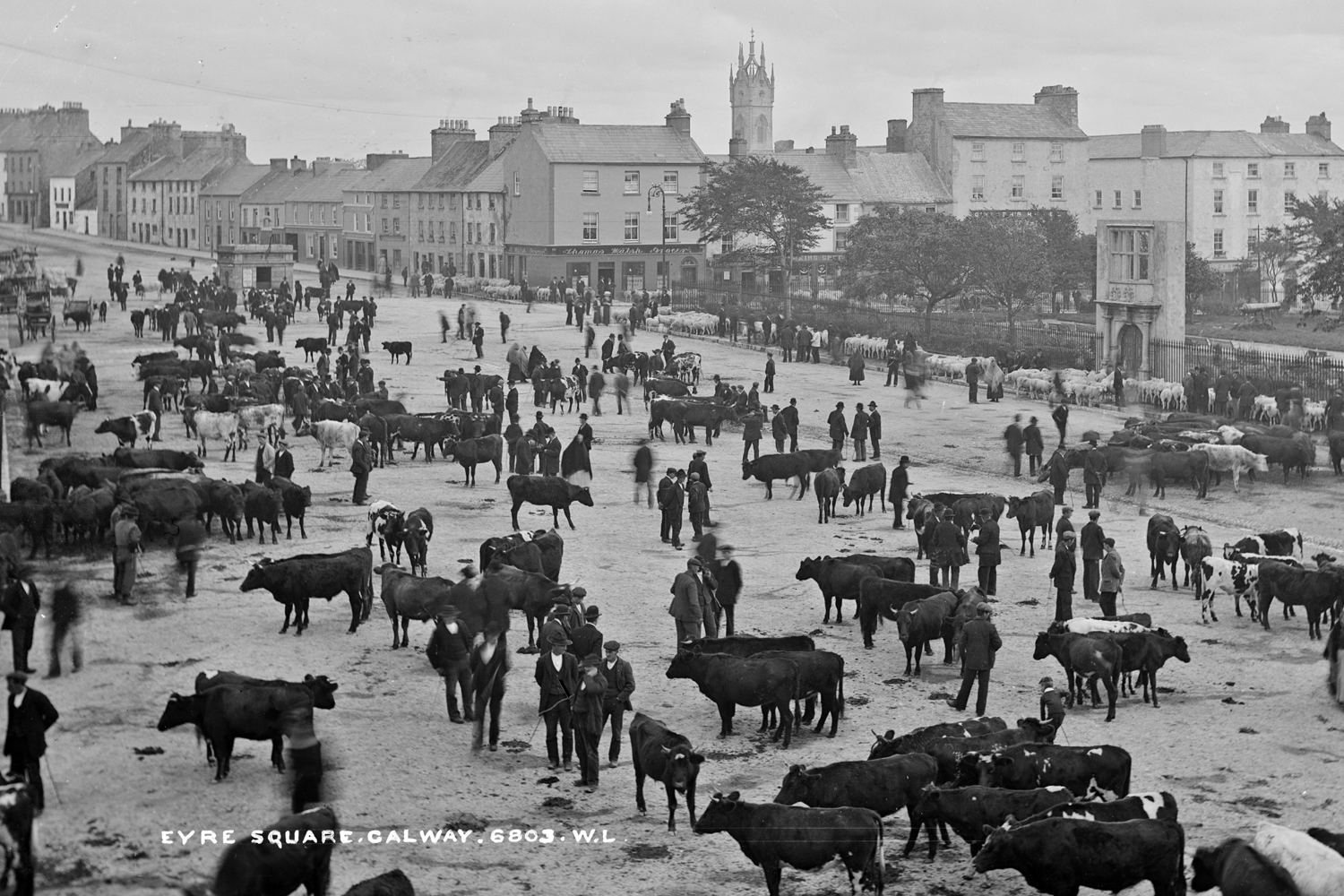 A new app launched in the city this week brings Galway’s history right up to date with a self-paced interactive tour of the city featuring stories about local landmarks and famous characters from Galway’s past.

The app was developed locally by Diarmuid Russell and Étaín Ní Thuairisg and includes hundreds of stories researched and retold by renowned Galway historian Peadar O’Dowd. While it will be of enormous benefit to the Galway tourist market, Russell believes it will also be of value locally.

“We wanted the app to delve deep into Galway’s history, but to reflect complex stories in simple, straightforward ways,” he said. “Peadar O’Dowd has done a fantastic job in that respect and we are also indebted to all of the other archaeologists and historians that were consulted on this project. We focused on ensuring the app was straightforward to use and navigate so we believe anyone, young or old can use it.”

The app covers the history of medieval Galway and the lives of many of its colourful local characters including Humanity Dick Martin, Nora Barnacle (the muse and wife of James Joyce), the people of the Claddagh, and the Tribes of Galway. The developers believe that Galway is a special place, steeped in a history waiting to be discovered, and that Histry gives everybody the perfect opportunity to discover this for themselves.

The app offers an opportunity to read and listen to a professionally narrated history of the city, in the language of your choice—narration is available in English, Irish, French, German, Italian, and Spanish. You can follow the built-in map to find each historical monument at your own pace and to arrange your own trail around the city.

Cattle market in Galway's Eyre Square. The plot of land which became Eyre Square was presented to the city in 1710 by Mayor Edward Eyre. Photo via Histry.ie