Permission has been granted for the construction of a new mixed-use development in Claregalway village.

John Coyle of Cahergowan is leading the plan to build a mixed-use commercial complex at Summerfield, replacing the existing commercial buildings. 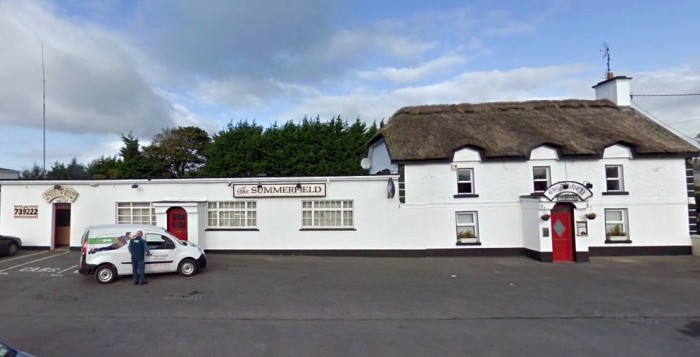 The development would also include the demolition of a kiosk associated with the filling station, the existing bookie’s office, the garage at ground floor level and the residential accommodation above it. 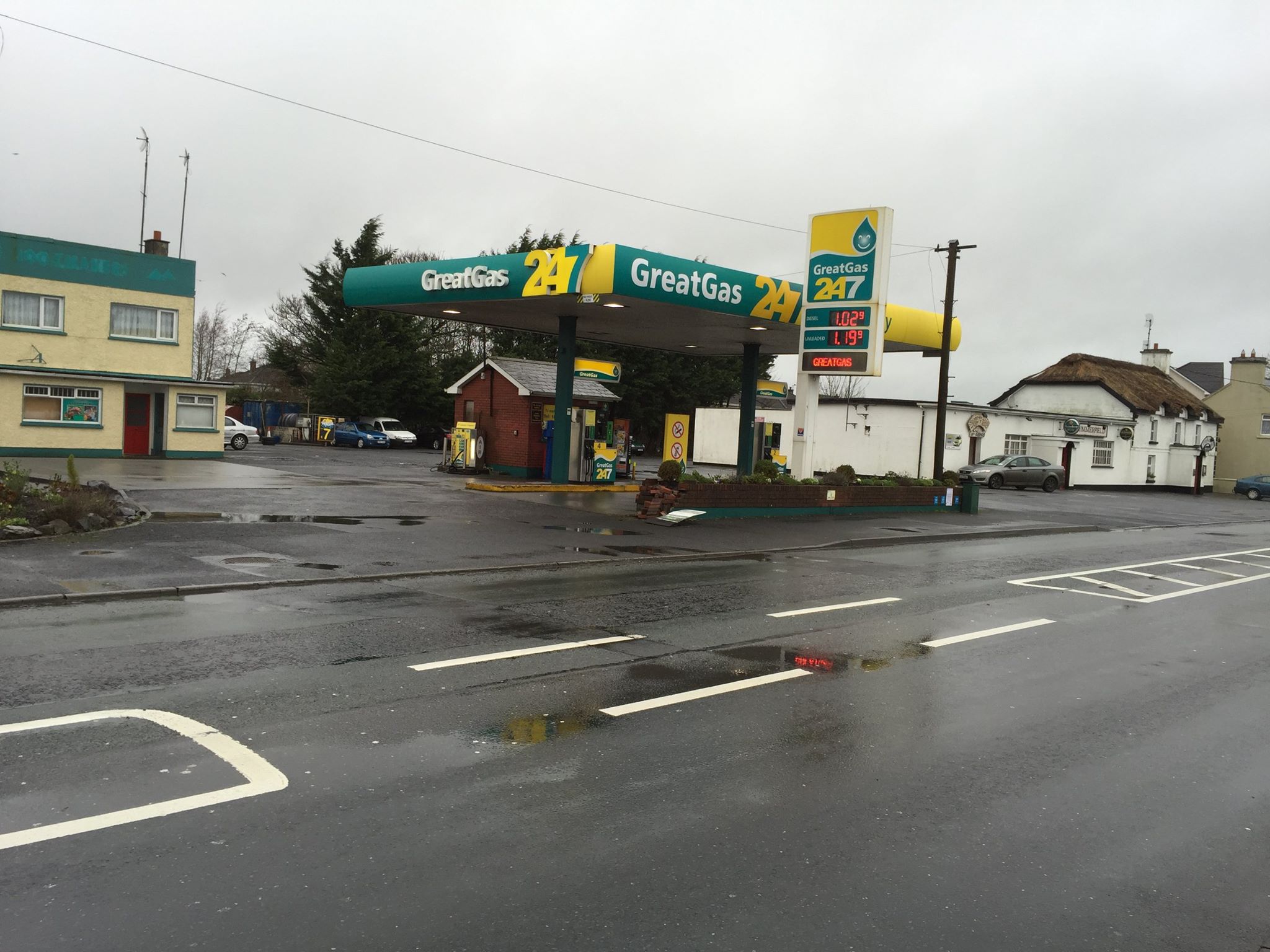 County planners have approved the project subject to 18 conditions.

These state that minimal changes are to be made to the existing road layout and its ghost island, except to align the openings and closures in the ghost island with proposed accesses.

The developer is also required to pay almost €25000 to the planning authority under the development contributions scheme.