Reposing at the Franciscan Oratory, Mountbellew, on Sunday evening from 4–8pm and also in the Burke Family home in Gortroe, Corrundulla, on Monday evening from 5–8pm. Requiem Mass on Tuesday in Corrandulla Church at 12 noon. Burial afterwards in Cregg Cemetery. Family flowers only, donations if desired to the Franciscan Brothers’ Mission fund. 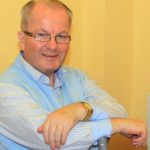 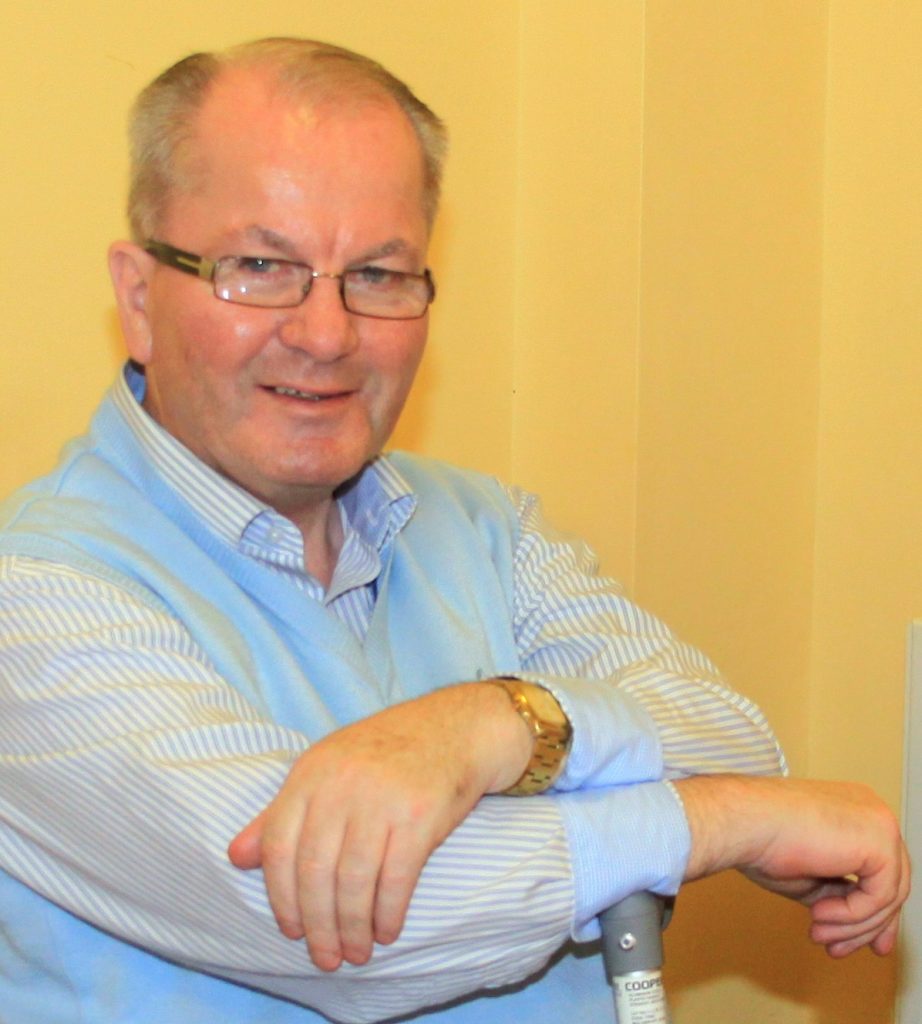