Work on the new school for Archbishop McHale College in Tuam could be “at least another year or more” away due to delays in approving the project going to tender at the Department of Education.

That’s according to an official with the Galway Roscomon Education and Training Board (GRETB) when contacted by the Tuam Herald.

Meanwhile, a member of the school’s Board of Management Cllr Karey McHugh has hit out at the Department of Education describing the delay as “most frustrating”.

“While we in the GRETB are pleased that the second phase of extensions to Coláiste Bhaile Chláir in Claregalway will be ready by the mid-term break, we wanted the same urgency for Archbishop McHale College but we have come up against a stone wall,” said Cllr McHugh.

A summary of the GRETB’s Capital Building Projects was circulated to all its members back in May 2015 which listed Archbishop McHale College as the first school, with a brief description of the project as a “new school on existing site.  Granted on a phased basis”,

It went on to state the “design team was appointed and was progressing with the design.”

A second Special Needs unit was approved for phase one on April 15th 2015.

Cllr McHugh who is also a GRETB member, says everyone is vexed by the delay.

“All this delay is most frustrating especially when the staff at Archbishop McHale College are doing such a good job and are attracting large numbers of new students at a time when there is so much emphasis on IT skills and apprenticeships,” she said.

Cllr McHugh said there is also a great need for wheelchair facilities at the school as well as the building of a second special needs unit.

However, the GRETB official told The Tuam Herald there is very little they can do until the Department of Education approve the design to allow the project to go to tender. 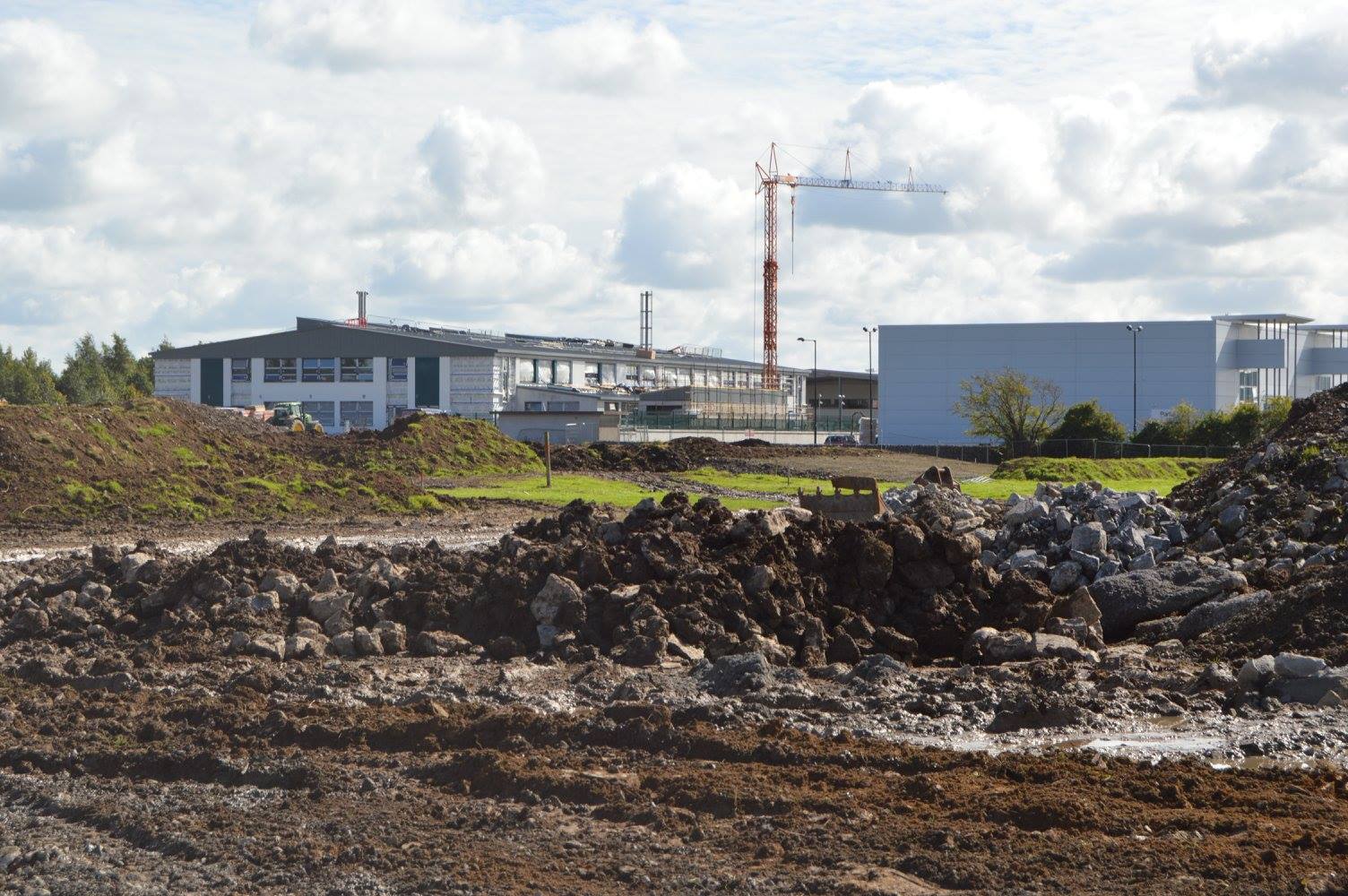 Meanwhile, Principal at Claregalway’s Coláiste Bhaile Chláir Alan Mongey says they expect to be moving into phase two of their three-phase extension by the mid-term break.

“We now have 780 students and continue to grow at a rapid pace” he said.

“Work on phase three of our extension is expected to start in the coming year. This will give us a new special needs room and a new gym. Up until now we have been lucky to have the use of Claregalway Community Centre for PE.”

The first intake of students who started in Coláiste Bhaile Chláir will receive their Junior Cert results next Wednesday.